Rachel McClellan - YA Author With a Taste For Adventure and Great Sauces
Posted on 19th of April, 2016 by Naomi Bolton

When Rachel McClellan isn't dwelling the cemeteries and forests of New Hampshire or attending to the myriad of needs of one of her four kids, she writes. And how she writes! McClellan has published a couple of thrilling paranormal series and all of them received rave reviews from Amazon readers. Her latest nail-biter, Escape to Eden, continues the trend, although it is quite a departure from her previous work. She chats with us about her love for the outdoors, her inspiration and about eating maple pecan ice cream with homemade ranch dressing.

Without giving too much away - give us a short introduction to what Escape to Eden is about?

Run now! When seventeen-year-old Sage wakes up in a hospital with no memories, her only clue are the words written on her hand. With a deadly disease threatening to wipe out mankind, Sage must find out who she is and why most people would kill to get their hands on her—before it’s too late.

You have four kids - how do you manage to balance the demands of a successful writing career with that of your personal life?

I don't manage is the simple answer. My life can often be chaotic but I do the best I can. I write in between soccer games, waiting at the doctor's office, in the grocery store parking lot and even hiding in the bathroom, if I'm desperate. You really have to have a passion for writing to do what I do. And an understanding family. I'm fortunate to have both.

Tell us a bit about your journey as a writer. Were you that dreamy girl who always had her nose in a book?

Surprisingly, I was not. Don't get me wrong, I did read a lot, but I was also outside living many adventures. I think the combination of the two lead me into writing. In fact, the day I believed I could become an author was when I was standing on the Cliffs of Moher in Ireland. My life has never been the same since. 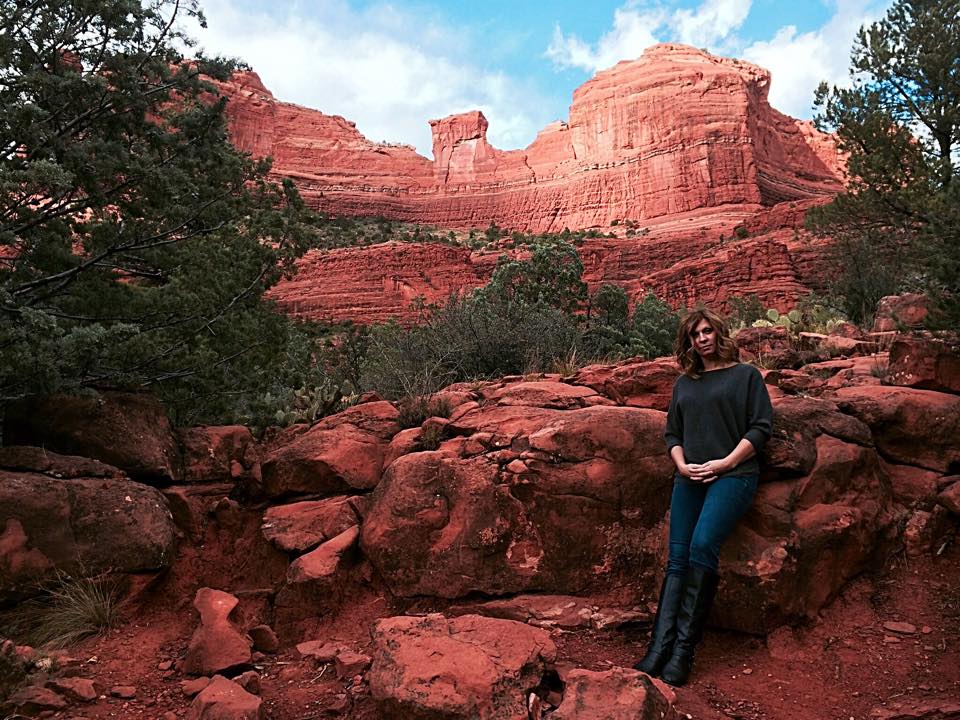 You wrote on your website that certain sauces make everything taste better. Which food WON'T you be able to eat with homemade ranch dressing?

I do love my sauces! However, if I was honest, there are some things that probably wouldn't be good in ranch dressing. For example, sweet stuff like ice cream, chocolate, gummy bears, etc. There's really only one way to find out for sure, though. Maybe next time I have a bowl of my yummy maple pecan ice cream - I'll dribble ranch dressing over the top.

"When in doubt, throw it out." This small gem has saved me countless times. When I start agonizing too much about a way a sentence is worded, or how to structure a paragraph, I delete it altogether and start over. It's always right the second time.

Escape to Eden is a true nail-biter. How did you manage to keep the tense atmosphere right until the end?

It's all about tension and conflict. EVERY scene needs to have some sort of conflict that the main character is trying to solve in addition to the main conflict of the story. While a main character is trying to save the world, the scenes leading up to the resolution need to have their own conflict, like a fight with a friend or even something simple like a broken heel.

When you write stand-alone books, what happens to your characters in your mind after you wrote the final chapter? Do they "live on" in your imagination?

They sure do! I already know well in advance what happens to my characters. If I feel their story is big enough, I will continue the series. Fortunately, in Sage's case, she has much more to say. :-)

What are the chances that we will see more of Sage in the future?

Chances are good! Book two, Escape from Eden, will be released within 60 days, if not sooner.

You have done a lot of YA paranormal books and have even dabbled with science fiction.  How is Escape to Eden different from your other books?

It's a Dystopian created in a much future world. This is the first book that has no tie-in to my others. What I mean by that is my other books are all set in the same world, so there are some minor connections that most readers won't notice (although some have). 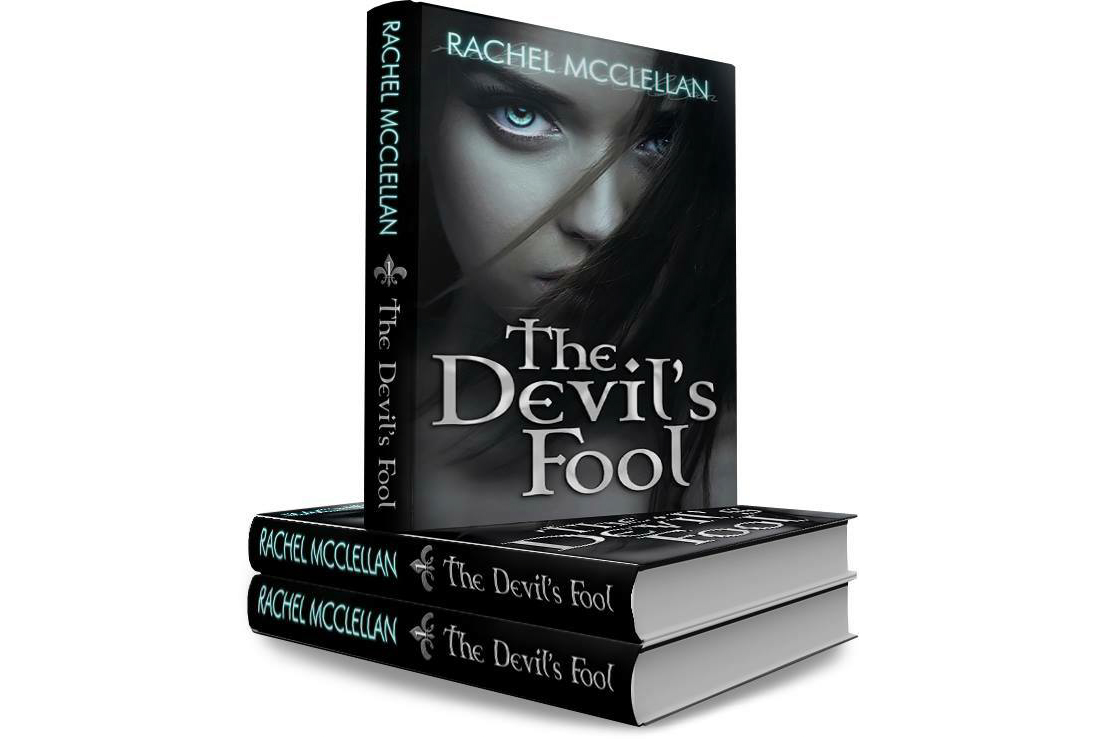 Of all the characters in Escape to Eden, who was the most difficult to create?

Probably Colt. Firstly, it's always hard to create a character who is the opposite sex from me. I need to learn to think like a man, which, let's be honest ladies, is about impossible! Especially a man like Colt who is very complicated and closed off. I did enjoy the challenge, however.

What inspired you to use a dystopian society as setting for Escape to Eden?

Every time I begin a new book, I look for ways to challenge myself. I have always wanted to write a Dystopian and a book written in first person present tense so I combined them. It took a little getting used to, but by the end, I had figured it out.

Do you only write to entertain your audience or do your books also contain a hidden message?

I definitely love to entertain, but I always try to weave in a subtle message too. In Escape to Eden, I wanted to convey a couple of messages. The first was that perfection is an illusion. It's what's inside that matters. Second, the importance of opening oneself to relationships with the goal of finding something new about yourself.

Are you working on any new writing projects right now?

Where can readers find more of your work or interact with you?