R.M. Almonte - An Interesting Mixture of Science Fiction and Metaphysical Components
Posted on 30th of June, 2022 by Naomi Bolton 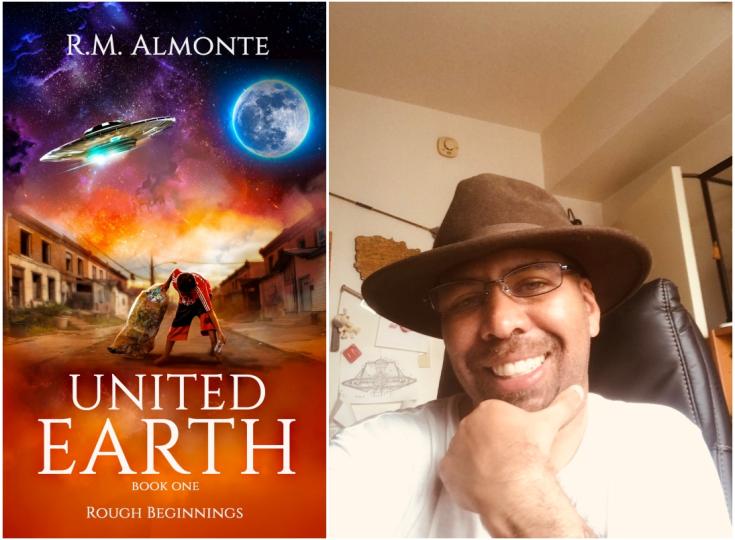 Ramon is a self-published author of Metaphysical Sci-fi, who was born and raised in NYC and is the son of Dominican immigrants. He now lives in Japan. His 1st book (Scratching the Cosmic Conscious) was published in 2012. United Earth series, part 1 was published in 2015 (Rough Beginnings) in 2017 (Exiled), and in 2021 (Despair & Hope). As our Author of the Day, he tells us all about his book, Rough Beginnings.

Please give us a short introduction to what Rough Beginnings is about.

As the title states, it starts with a young boy in Newark, New Jersey who ends up in a very rough economic state. When his mother dies, his father numbs his pain with the bottle and needle. But in his darkest time, he meets an ex-Vietnam vet who mentors him and ends up adopting him. When you help others you really help yourself.

Stevie soon finds out that he has some connection with something higher than himself. That drives him to investigate the unknown.

Do you know how some authors say that a book writes itself? Well, in this case, it was very true. I just had finished my first book which was a standalone book called (Scratching The Cosmic Conscious). When I started to write, my idea was that this was going to be another stand-alone book. It was going to be a Journey to the Center of the Earth-style book. But soon after the 1st chapter, the idea turned more to travel to space. As far as what inspired this book well… I would say my desire to travel to the stars. Ever since I was a kid, I wanted to be an astronaut. Travel to distant planets explore new cultures and maybe have some ET friends.

Tell us more about Stevie. What makes him tick?

Stevie is a do-it-yourself kind of guy as you will see. Since Stevie doesn’t have a family in the traditional sense his friends are his family. They mean everything to him. But at the same time, he tends to carry too much on his plate. This comes from him having to take care of his father when he was a kid. 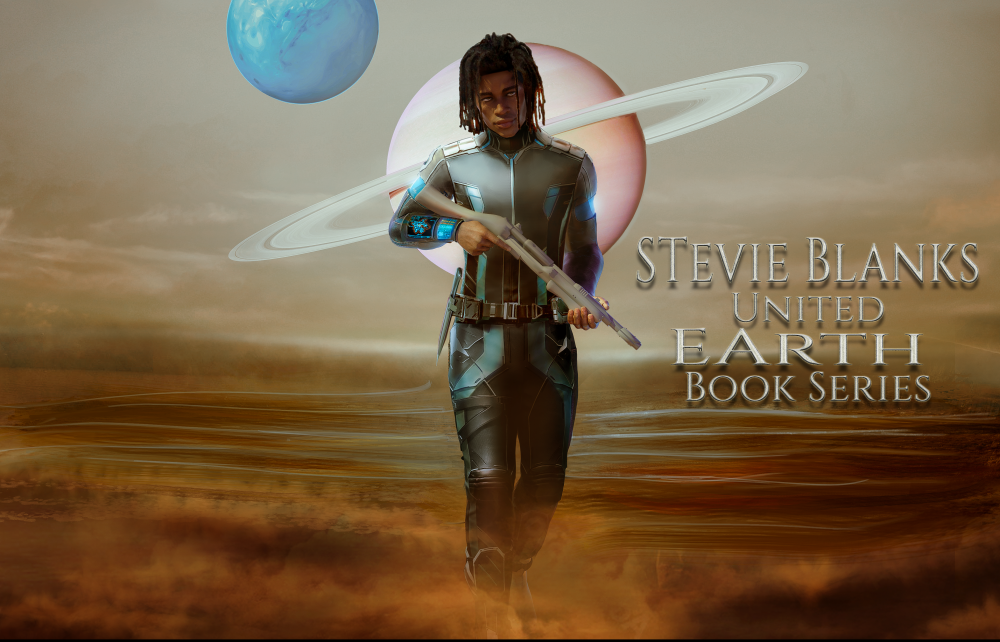 Why Metaphysical Sci-Fi? What drew you to the genre?

I grew up watching tv shows like Star Trek and Strange Universe which inspire me. Also, the idea that we are more than just our bodies. That if we reach out through time and space with our minds someone might answer.

I would have to say dancing and cooking. When it comes to dancing it would be styles like Salsa and House are my two favorite styles of dancing. As far as cooking every one of my siblings is a good cook, so I love cooking Dominican food, Mexican, Peruvian, Italian, BBQ and I am willing to always try new cuisines. Though I might mess it up sometimes.

I believe you can but if I did my job correctly then you will be drawn to follow Stevie’s story. I had one reader say that the first book was more like a prequel even though it wasn’t intended to be a prequel. His story continues as they travel to space in part 2 and along the way they make new friendships.

I wanted to capture where he came from and show some of his struggles. As you can see there is a UFO in the background out of his view.

Did you plan from the start to make this into a series?

Oh, dear god no. I was terrified to write a series, but the story wouldn’t shut up it has a lot more to tell. I believe if I had finished in book one readers would had been really upset.

Why did you title this one "Rough Beginnings?"

Many people are not born in the best circumstances, but we can always remodel, and reshape our lives as many times as we need to. As you can see on the cover Stevie has a bag of cans because he has no other means to make money. Hence, I chose the title Rough Beginnings.

How did you go about making the sci-fi part of this story feel believable?

I was heavily influenced by the stories of people contacting aliens that you might hear on youtube or other places. I also believe that just as we broke the sound barrier, we will figure out how to manipulate space to travel from one star system to the other.

In this book, most of the characters were influenced by someone I know. In the other books in the series, I had a hard time with the main villain mostly because he is a reptilian. Also creating new alien cultures was a bit hard, I’m always trying to imagine what alien cultures might look like.

After dropping off my son at nursery school I get myself a cup of coffee and set my timer to twenty minutes. Burn some incense and put on some music. The type of music depends on what kind of scene I’m writing. Then I open word and find the last place I left off. I usually try to write between 9 am to 12. But… sometimes I get distracted and write at night when my son goes to sleep. 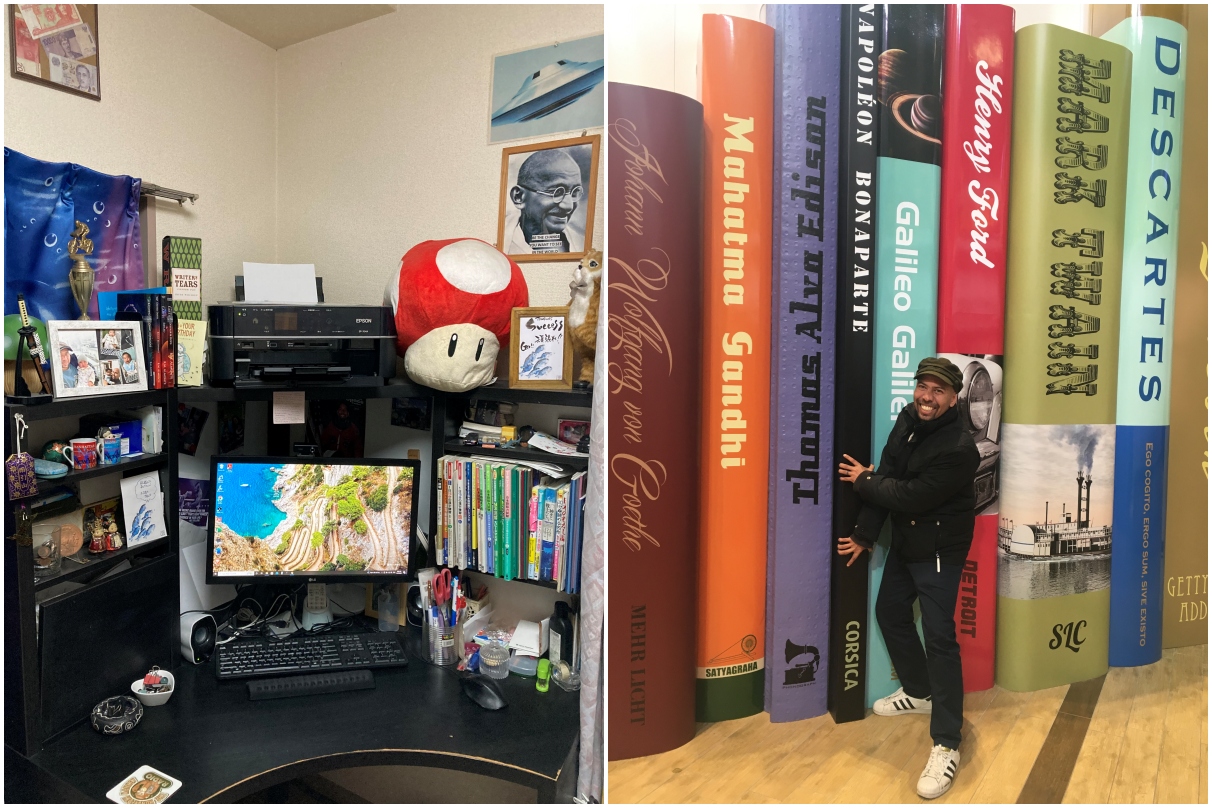 I’m working on book 4 of this series. I haven’t picked a name yet for it. I’m hoping I can have it out by early fall.

That’s easy they can go to my website www.rmalmonte.com and sign up for my mailing list. Also, they can send an email to me at [email protected] they are more than welcome to ask me questions about the book. 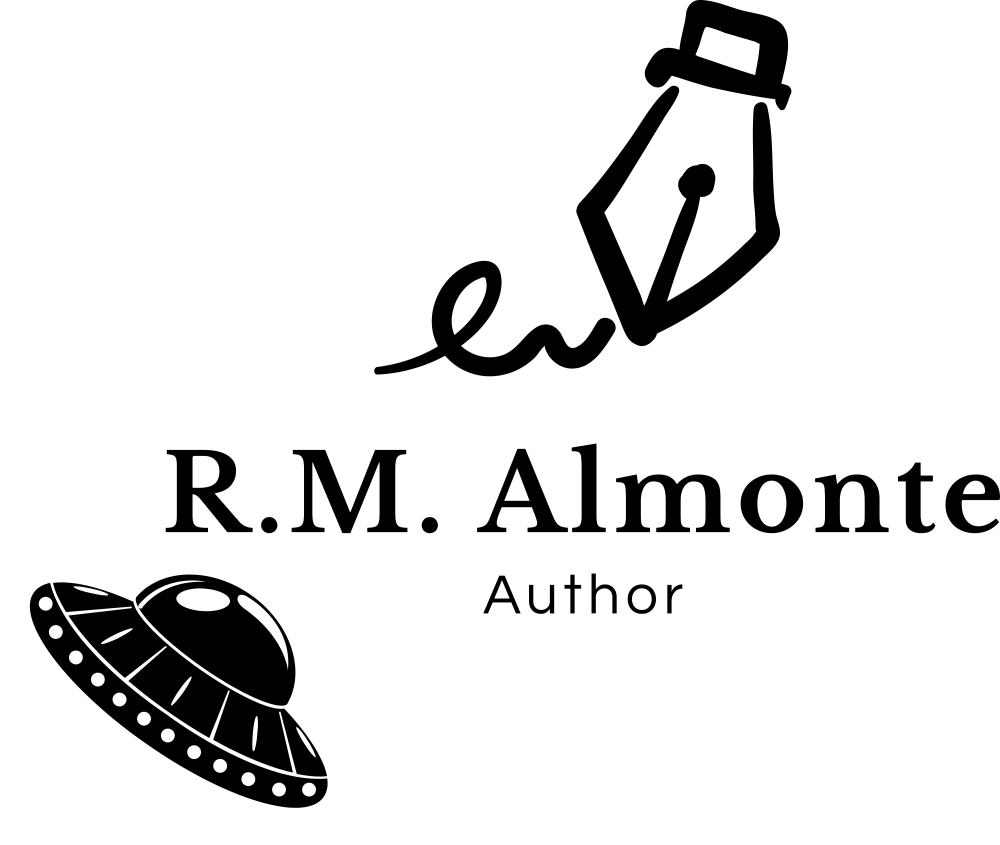 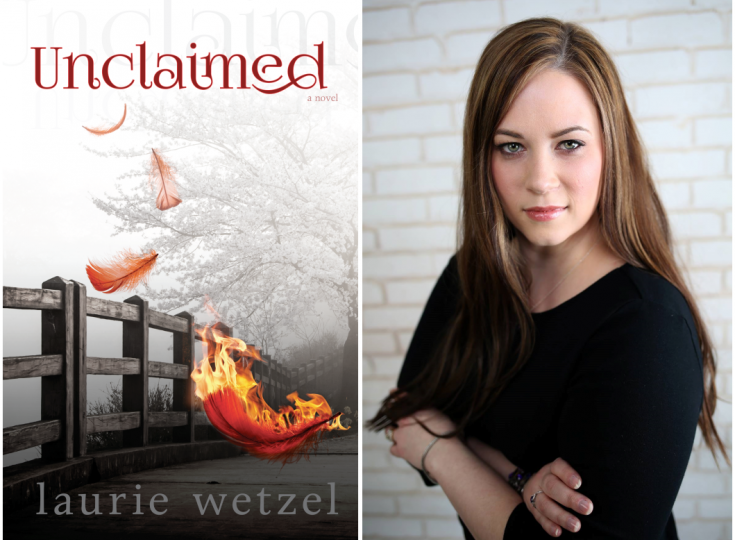 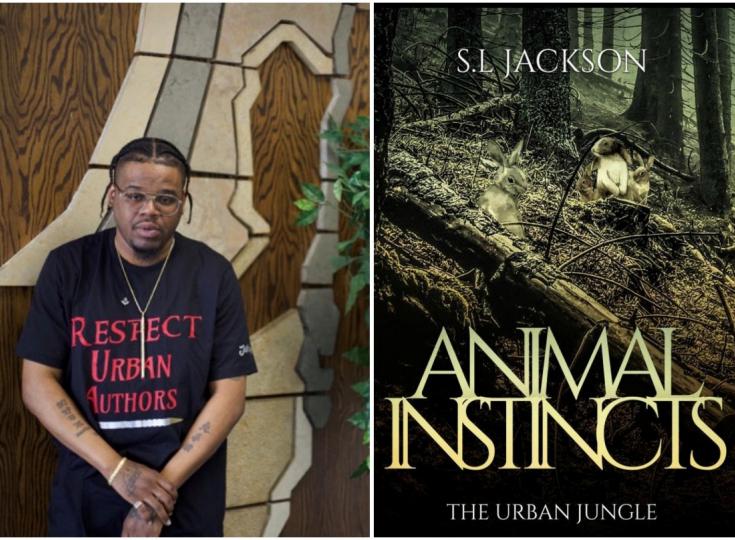 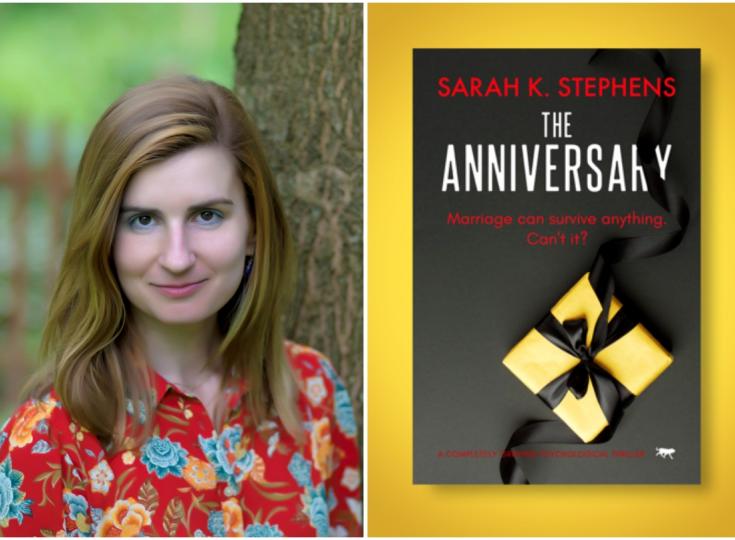 Sarah K. Stephens - Keeping You Guessing at Every Turn 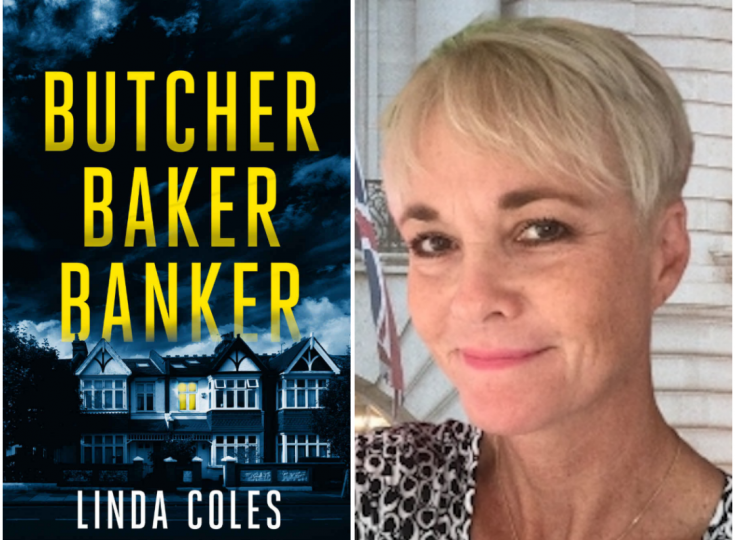 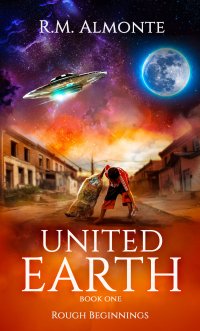 R.M. Almonte
Rough Beginnings is 1st tale of United Earth Series. A young boy who loses his mother. A junkie father whose only emotion is numbness. Guided by some outside force. Stevie must learn his true inner power. Driven to follow his dream, Stevie must go beyond the norms of everyday society. How do you learn to do something no one else has done?
Science Fiction
$0.00
$2.99
Amazon