Rodolfo Del Toro - Life, Death and The Bravery of Children

Rodolfo Del Toro - Life, Death and The Bravery of Children
Posted on 29th of October, 2022 by Naomi Bolton 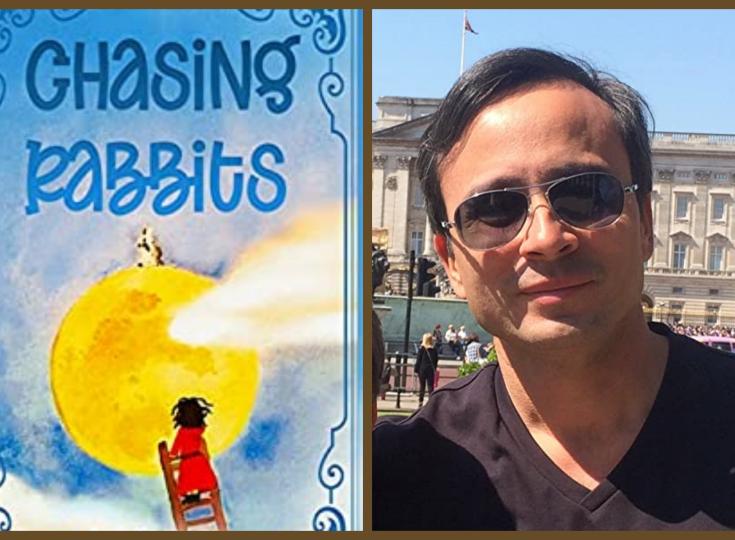 Hoping to be a musician or a screenwriter, Rodolfo found himself becoming a doctor. Not unwilling but quite unexpectedly, his profession has brought him great joy in helping others, still, he yearned to create and thus began writing in 2014. As our author of the day, Rodolfo tells us about his book, Chasing Rabbits.

Please give us a short introduction to what Chasing Rabbits is about.

A young self-confident medical student comes to face the true realities of his chosen career. He comes to face life and death, and that sometimes we are helpless to do anything but be kind.

In my third year of medical school, I tried to weasel myself into the outpatient clinics during my Pediatrics rotation, easier than ward work. A Pediatric Oncologist that was watching closely had a different idea. Had it not been for him I would have never witnessed the sheer valor and selflessness of a dying child. For that terrible knowledge, I would always be thankful to my teacher.  When it came to writing, seriously writing, I decided to try to tell a beautiful story to honor those children that became my best teachers.

This book received several awards. What surprised you most about readers' reactions to it?

Mostly that it won!!!! Also that it was found to be inspirational, never meant it to be so, on hindsight I understand why; I am still bemused.

At one time I was a decent guitar player, I still play but far from decent.

Interesting cover. Do tell us more about how it came about.

The cover was made by my daughter, and not intended as a cover. It was one of the watercolors made for her final presentation for her art class. I was so very inspired when she explained her motivation and the significance of her piece. It gave me fuel for the story. I changed the plush toy in the book, originally something else, now with the rabbit, the backstory became more coherent. It was then that the theme for Maria to be Chasing Rabbits came from.

You worked as a doctor for 26 years. How has this influenced your writing?

I don’t know if my writing is really any good, no self-deprecation I am really unsure. Regardless, without the lifetime of experiences afforded by my work helping people I would have never been able to write.

Why did you title this book Chasing Rabbits?

The inspiration from my daughter’s cover. I also found myself using it as a metaphor for a simple activity that a child might enjoy so and would be found useless by most adults, who would be oblivious to its significance as a simple joy of life.

Finding the time was a close second, but mostly recalling the experiences that inspired this story.

Readers say the book is emotional and heartfelt. How did you pull this off?

It was not consciously done, I just wrote from the heart using my own feelings as a guide.

What do you hope readers will take away from this?

To be most caring of the really important things in life. To understand how well children can adapt and how brave they can be. That doctors often cry!

What is your favorite quote from the book?

Never forget how to be a kid!

Music, I always write listening to music. I choose the music genre to complement and parallel the mood of what I’m writing.Other times if the story takes a dark turn, the music has to be the opposite to keep me away from allowing more darkness than needed. I do not have an average writing day, real life has a way of taking precedence, but I try to steal time away from it to write.

It’s called: “Surviving Jane” About a young doctor that is about to give up on his career but has to take care during the last few weeks of his internship of a “Jane Doe” who is suffering from complications of her drug addiction. 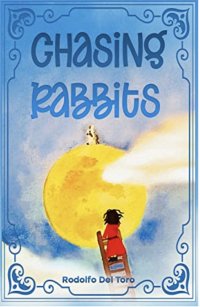 Rodolfo Del Toro
A medical student struggles to succeed academically; he unwilling comes to face the realities of life and death as he begins to care for the children of the pediatric oncology ward! Winner at the Literary Titan Book Award 2022 Winner at the FAPA 2022 President’s Book Awards Winner at the American Fiction Awards
Literary Fiction
$0.00
$3.75
Amazon