Ryan Kurr - A Captivating and Intriguing Dark Tale
Posted on 28th of October, 2021 by Naomi Bolton 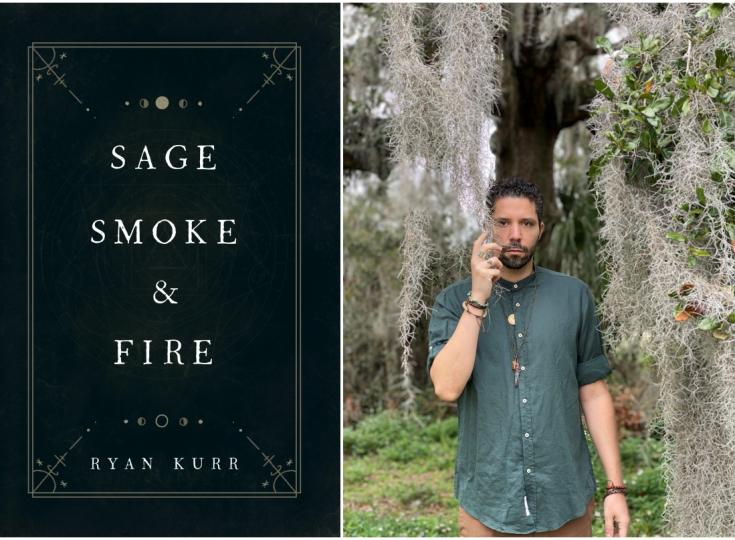 Ryan Kurr is an author, pastry chef, massage therapist, and mystic practitioner. Powdered Oak & Seven Metals is the second novel in the Esoteric Alchemy series. Sage, Smoke & Fire, the first book in the series, reached the #1 Best Seller spot in the LGBT Fantasy genre on Amazon. His debut memoir, Sugar Burn: The Not So Hot Side of the Sweet Kitchen, was released in 2015. His freelance work on spiritual and metaphysical witchcraft has been published by Witches Magazine. He currently lives in New Orleans. As our Author of the Day, he tells us all about his book, Sage, Smoke and Fire.

Please give us a short introduction to what Sage, Smoke and Fire is about.

Sage, Smoke and Fire is a story about witches for witches. It follows the journey of a group of witches, who are called to southern Louisiana to explore, harness and nurture their natural magic powers to help reestablish mental, spiritual and emotional balance in the world. It is about loss and trauma, ignorance and hate, strength and the power of being vulnerable, addiction, hope, the benefit of found family, acceptance and choice, and also...magic. 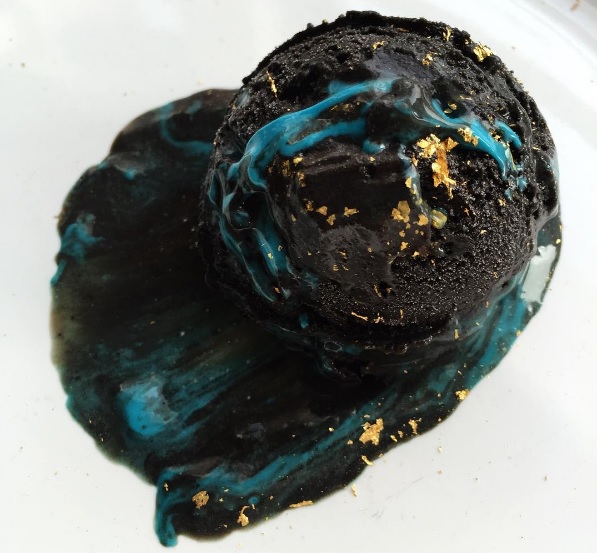 What inspired you to write this story? Was there anything in particular, an incident or something you read, that made you want to tackle this?

I've always been interested in mysticism and witchcraft. However, it was rare that I encountered a book or film that explored magic and witchcraft through a realistic lens. The glittery, high-magic stories were entertaining, but not entirely realistic. It was around 2013, when witches were beginning to become trendy again, that I came across an article that was filled with advice for indie authors. The one tip thing that stuck with me was the one that advised to write a story that you yourself would want to read. Right then, my partner and I at the time began bouncing ideas off one another about what my version of a fantasy novel about witches would look like. I wanted to blend high-fantasy magic with the more practical, real, authentic styles of witchcraft.

Why did you make the earth's gravitational pull the catalyst for this story?

One of my biggest goals was to try and link magic with science. I think there is a lot in this world that is valid and real, but functions and exists beyond logic. Psychism and mediumship for example. We are all psychic and intuitive, we just aren't trained to explore that part of us because it exists outside of rational thinking. Most people approach psychism with a logical mind, and immediately write it off as fiction, nonsense and try to intellectualize it. However, there are many things that exist beyond our understanding, it doesn't mean they aren't real. There is a quote from True Blood that I've always treasured, "You think that it's not magic that keeps you alive? Just 'cause you understand the mechanics of how something works, doesn't make it any less of a miracle... which is just another word for magic. We're all kept alive by magic, Sookie. My magic's just a little different from yours, that's all."

Tell us more about Nina. What makes her so special?

Nina is very both educated and emotionally intelligent. She is a strong yet compassionate leader, a creative thinker, but also very fragile. I wanted a character who is real, one with strengths and weaknesses, self-doubts and insecurities. I wanted someone who was academically very smart and experienced, but also lacked confidence and struggled to see her own success and self-worth but powered through it regardless, even though it was terrifying to do so.

I'm also a massage therapist, a pastry chef and I'm currently learning how to produce electronic music. I also own and operate Arcana Creamery, which is a small-batch ice cream company where I have a line of zodiac flavors. I recently competed on Food Network's new ice cream making competition Clash of the Cones.

Why did you pick New Orleans as the setting for your story?

When I was very young, I told myself that I would move around the world and write a story that took place in whatever city I was living in. I've found that the best way to make your setting a character itself, is to really know that setting. Living here in New Orleans for 5 years has allowed me add a layer of authenticity to the story.

Readers say the plot is very detailed - why did you take this approach?

This kind of goes back to the idea of writing a story that I would want to read. There is a lot of gatekeeping in traditional publishing, and I don't agree with that, mostly because it's such a subjective thing and I don't think it's fair that so many people are rejected on the basis of what a few people think is good or will make the most money. There are a lot of people who have a lot of talent, who might tell a story in a less conventional way, but have a hard time finding their audience because so few people are willing to take a chance. There is an audience for everything. Social Media and the internet has proven that. Another reason why I took this approach is that I tend to write in a way that reads like watching a film. It's how I see it in my head, and I want that to translate to the page. 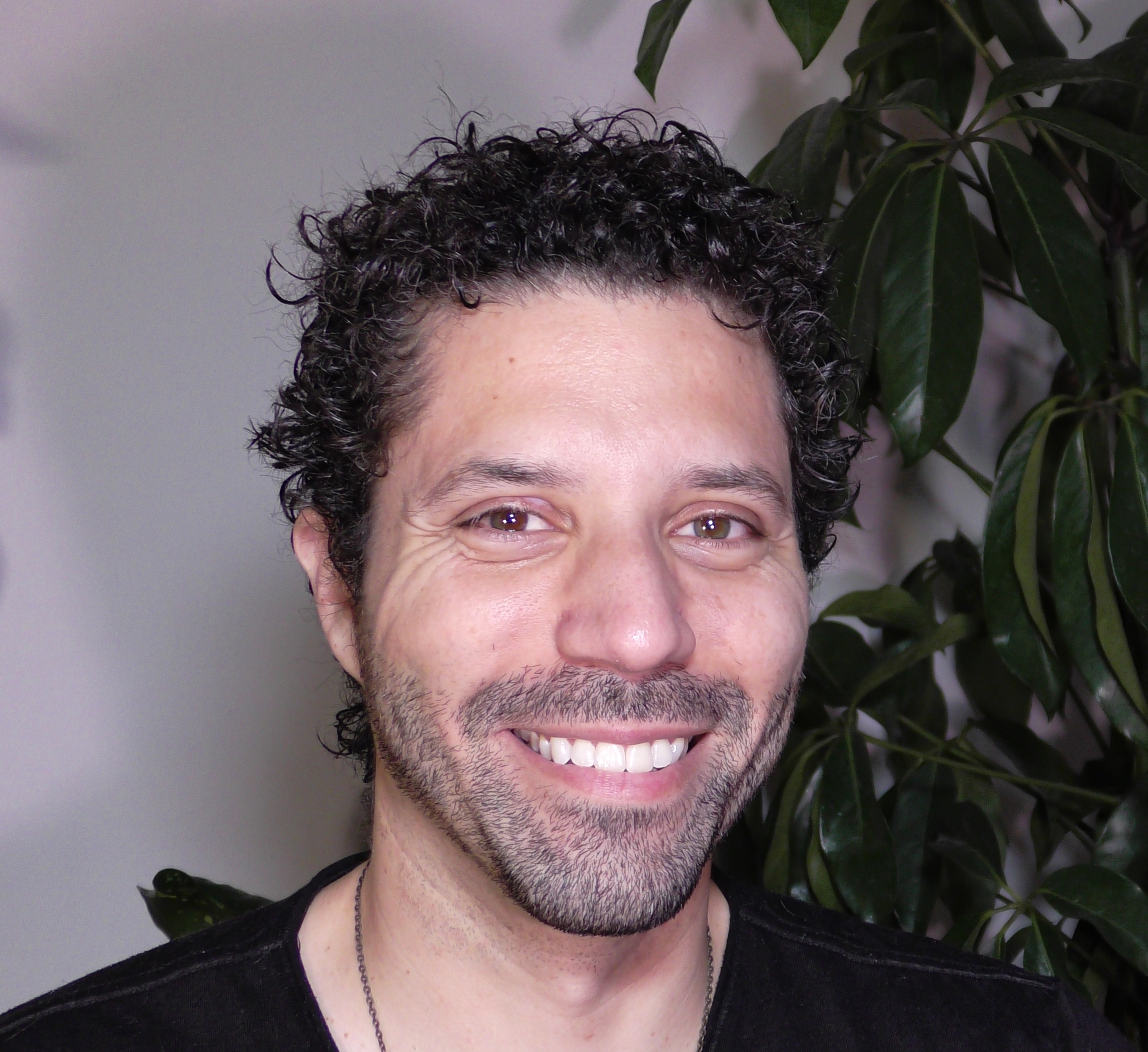 Ollie was the most challenging for me. I knew what I wanted him to be, I just had a really difficult time bringing that concept to the page. His personality is pretty ambiguous and shadowy to begin with, which only made his characterization that much harder to explore.

Why did you title this Sage Smoke and Fire?

It is a part of an incantation that the main character recites during a meditation. They are also things very present in my own everyday practice.

This is the first book in your Esoteric Alchemy series. Can it be read as a standalone? How do the other books in the series tie in with this one?

Sage, Smoke & Fire can be read as a standalone. However, the other books might require the foundation built in the first book in order to fully understand and appreciate the story. The coven is presented with the task of restoring three types of balance to the world, each book tackles one of three tasks. If one were to pick up the second book, Powdered Oak & Seven Metals, it might be a little tricky to know exactly what was going on. 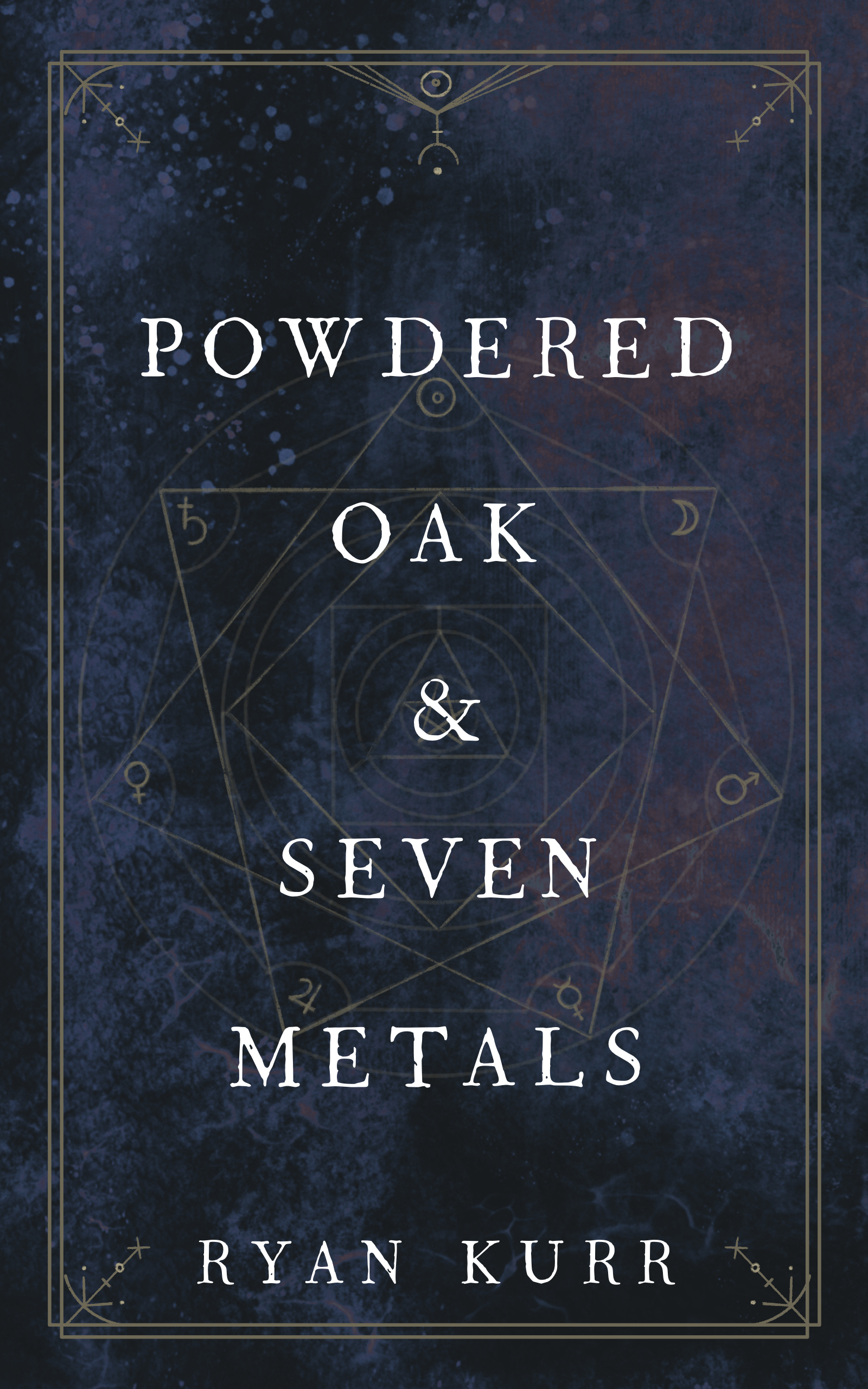 The first thing I do is I make a list of everything I want to include in the book: themes, quotes, ideas, objects, characters etc. Then after that, I look over all of my notes and I begin an outline from start to finish. A lot of writers don't necessarily work from start to finish. I've written stories in the past where I jumped around, written an action scene later in the book because I was excited to write it, and then gone back to where I left off earlier. Sometimes it works, but I prefer writing from beginning to end, mostly because the characters will often take on a life of their own and begin to do and say things I never planned on. I love that.

After years of experimenting with how and when I write, I've learned that I am most productive from noon to five pm. When I am working on a book, I know that during that time, that is all I'll be doing. No breaks, no internet surfing, no social media, no outside influence. I'm not always writing during that time, I might be outlining or doing research, or organizing my plot, but I am always completely focused on the story in some form.

I am working on the outline for the final book in the series! I hope to release it at the end of 2022.