S. Cinders - A Fun Series That Doesn't Take Itself Too Seriously

S. Cinders - A Fun Series That Doesn't Take Itself Too Seriously
Posted on 9th of May, 2019 by Naomi Bolton 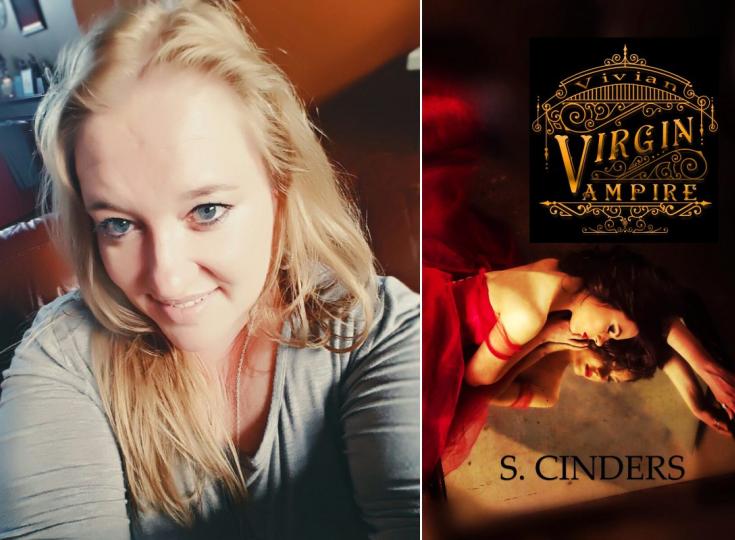 S. CINDERS is a multi-genre author with over thirty titles ranging from sci-fi romance, historical romance, new adult romance, fractured fairy tales, to paranormal romance. S. CINDERS lives in the Midwest with her husband and two teenage sons who keep her on her toes. Known as the naughty romance author, you will remember her for her banter and engaging characters. As our Author of the Day, Cinders tells us all about her book, Virgin Vampire: Vivian.

Please give us a short introduction to what Virgin Vampire: Vivian is about

Vivian was raised by human parents as "a normal". The family lives a vegetarian diet, but Vivian started to crave meat. During prom, her dad ends up cutting himself, and Vivian nearly drains him to death. Horrified at her actions, Vivian runs off into the night and is picked up by two vampires hunting a rouge. This launches Vivian into the vampire world. After she transitions into a full vampire, Vivian is tasked with going to the Vampire court in Transylvania and killing the vampire king.

"It all started when I ate my prom date" is quite an opener for a book. What inspired you to write it this way?

I wanted this to be a fun series that doesn't take itself too seriously. Think modern pop art, bold and often surprising, but something you can't look away from.

Tell us more about Viv. What makes her tick?

Viv knows who she is as a human, but she is lost as a vampire. Compound that with her shady past, Viv has to learn to accept herself and new life so that she can take back her heritage.

What drew you to write about Vampires?

The alliteration Virgin Vampire, I liked the sound of it. :) 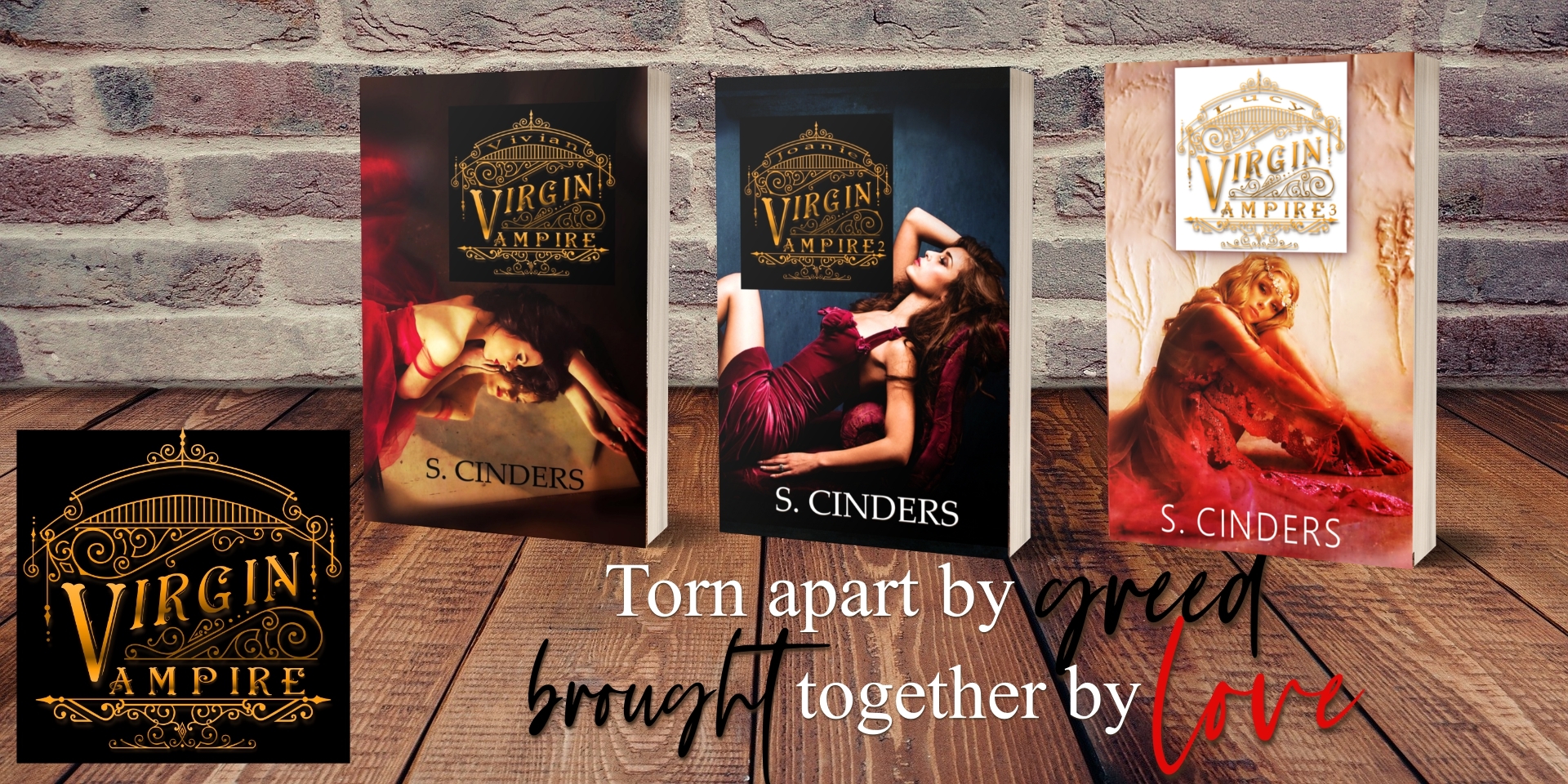 Yes, this was always meant to be a series of four books. You learn through the different sister's story how their family was torn apart. And in the final book, Lola, which should come out in a few months. All of the pieces will finally fit together.

Spoiler Alert: There will be people that you thought were good guys, that aren't.

I am a terrible housekeeper, but I love decorating. I love to swim but hate to exercise. I am a pretty good vocalist, but please don't ask for solos. I have been known to make myself ill. I am very shy, but I love seeing how people interact with each other.

The book contains some interesting twists. Did you plan them out before you started writing, or did some of them just "happen" along the way?

I would say both. There are some things about the Vasile family that I have always known to be true, and there are other things that surprise me, I never intended the books to be menage and reverse harem, but the characters insisted.

Among the wealth of characters in Virgin Vampire who was the most difficult to create?

Margaret, Brendon's mom. She has been a challenge because I wanted her to be loved by him, but feared by all.

Veti from book three is my soul mate. She has put her life on hold to raise Lucy. I had my son when I was just 22 and much of my life has been raising kids.

It all started when I ate my prom date. -I love this. I used to tell my dad I was going to write a book called Dates from Hell, and I still might. But I have plenty of dates where random things went down. I had a guy spend forty-five minutes balancing his checkbook. I had another guy that was like the human octopus. I think that Viv's description of prom is very apt.

Anywhere from a month to three months.

I think for me, the biggest struggle I have to keep focused. I am very much a person who is all over the place.

Book 4 of Lycan Mating Games just went to the editor.

Book 4 of Virgin Vampire is in the writing process.

Bad Boys anthology will be sent to the publisher Friday.

Sutton's CEO is in editing

This is just what is going on now, there are several more that are due next month and so forth.