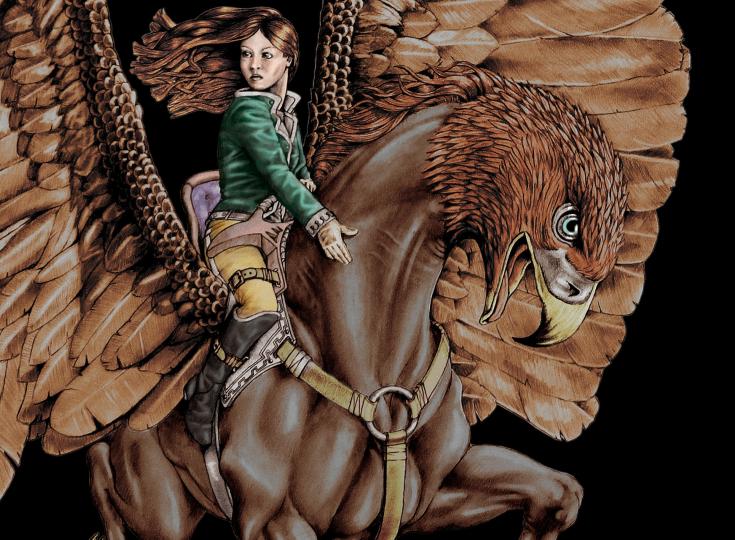 Sherrill Nilson used to raise horses, now she writes about flying horses. She is the Amazon best-selling author of Karda, Hunter and Falling, the first three books in her Adalta series. As our Author of the Day, Nilson tells us all about Karda: Adalta Vol I.

Please give us a short introduction to what Karda: Adalta is about.

Marta Rowan, a girl trained to be a spy, who rides an incredible flying hawk-headed horse, meets Altan, the arrogant young aristocrat in a high-tech-space-girl meets elemental-magic-wielder on the lost planet, Adalta, colonized centuries before by refugees from Earth.

What inspired you to write about someone who ends up on a foreign planet?

I wanted to create a world I loved, and a strong young woman faced with issues she didn’t understand and didn’t even know were possible.

Tell us more about Marta. What makes her tick?

Marta has had assignments like this before, on other planets, but always with her father or, after he died, with a young man she’d grown up with and was falling in love with. She fell out. She’s young for this responsibility and alone. Failure is not an option. Since the colonists on Adalta don’t know they’ve been discovered, this is a covert assignment, and discovery is also not an option. She’s always had the gift of empathy, but here, her gift is more like a curse as she begins to feel everything around her, what they are feeling, who they are––messages that are not comfortable, that are strange, and make her uneasy.

Why did you create Adalta as the backdrop for your book? How was this world conceived in your mind?

One day I put down a fantasy book I was reading, looked at the stacks of books I had read surrounding me in tall, unsteady piles and thought “I’m going to run out of books, run out of worlds to run to. So…Maybe I could write my own world. Adalta grew from that. This ship of colonists was looking for a place to keep alive the life of the Earth they had left, nearly destroyed, and they had with them the necessary seeds, embryos, cuttings, dna samples, they had rescued from the failing seed banks. And they found Adalta, decimated, barren, ruined by centuries of war with an alien they thought was long gone. They thought the planet was abandoned by sentient life. It wasn’t, and the war wasn’t over, only paused. They thought they had hidden their “tracks” and would never be discovered. They were wrong.

This is the first book in the series. Can it be read as a standalone? How do the other books in the series tie in with this one?

This series tells the stories of young women struggling to deal with elemental magic powers given to them (or in one case, taken away) by the planet Adalta. They are caught in the bitter power struggle between two powerful brothers and fighting an ancient alien life-force awakened by blood magic that feeds on the life of this world. It needs to be read as a series as these two threads continue throughout the three books. Each book has a different set of male-female protagonists, one from the previous book, one new to us. The other characters are not forgotten, however. They play important parts in the series.

I give good advice that no one takes. I spent many years on a farm in Eastern Oklahoma raising my children (as a young widow), cows and running quarter horses. We even had ducks and peacocks for a while. Live in the country is hard on peacocks. Many a summer I spent with teen age boys—my own two wild ones, nephews, sons of friends. I made them build and repair fences, feed, and work hard in the heat of an Oklahoma summer. But we had a creek they could play in, and there were trucks to go to town in and cruise main street at night. They took full advantage, and never complained about the hard work. Except for my two. I was also a professional touring water-skier my sophomore summer in college. And in my fifties I went back to school to earn my PhD. Plus, I’m the oldest of seven children, and I have a sister and a brother who are also writing and publishing books. TMI probably, and I only skimmed.

Adalta's culture is a mix of medieval through Victorian era technology and some elemental magic. Why did you create it this way?

The colonists were determined not to recreate the disasters that befell earth, and the factors that led to Earth’s environmental and social collapse were, they believed, in the main caused by the outstripping of cultural morality by technology. Giving, or developing, more and more advanced technology, ultimately most of which was used as weapons to advance divergent cultural mores, religions, territoriality, were what they did not want to happen. So they forbade advanced tech. Plus the planet, Adalta, was sentient in the manner of planets, and technology beyond steam power would not work. She held, if that can be said of a planet, the same value in self-protection.

Mostly I read ebooks, but sometimes, when I particularly like a book, or will use it as reference, or want to remember how an author did a particular thing so well, I resort to paperback and if I have to, hard back. I read a lot––a lot––and can be overwhelmed by piles and stacks of books if I’m not careful.

Yes, I’ve known I wanted to be a writer since before I could read or write. And I’ve written all my life for various reasons—poetry, academic papers, articles, journals (Please, daughter, burn them when I die and do not read them). I started my first novel when I was eleven. Again about girls and horses only these didn’t fly. I ran into a technical description I couldn’t figure out, and decided I couldn’t write fiction. Then I wrote my dissertation which was over two hundred pages and learned I could write a complete book, and I read a two line description solving very same technical problem I had gotten stuck on at eleven and eureka. I could write books. So I started.

Since I write fantasy I am mostly influenced by writers like Anne McCaffrey, Mercedes Lacky, L. E. Modesitt, Marion Zimmer Bradley, Sharon Shinn. And so many others I can’t name them all—some historical fiction writers, contemporary writers. In short, by every book I read.

I hope the underlying message in my books is the fragility of life and the dangers of disconnection from nature that is threatening our life here on this real, not imagined world. The next book/series will address that issue more directly. It’s about trees and the young girl who is their, should I say, “Savior?” I’m looking forward to getting into that. 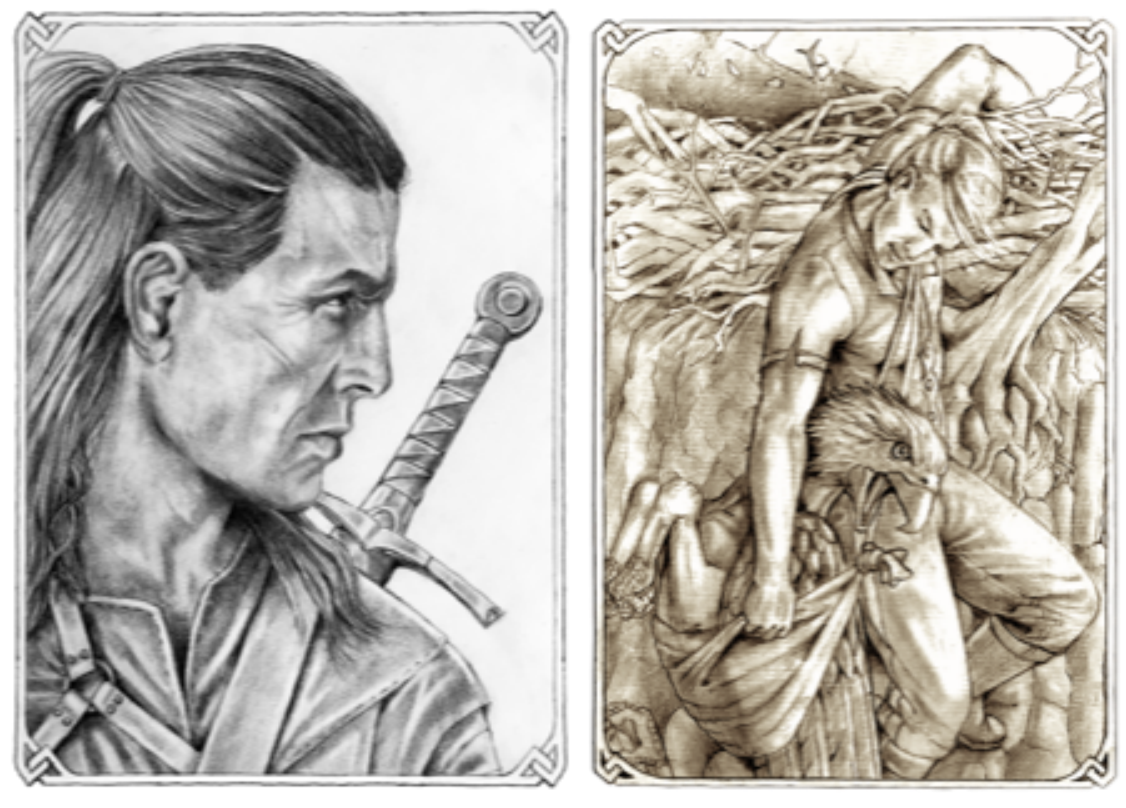 I do have rules for the world I built. I wish I had written them down in more organized fashion. Since these are my first books, I’m learning as I go. As a matter of face, I’m sitting in a motel room in Rock Springs, Wyoming answering these questions on my three day drive home from a writing workshop called Wake Up and Write that was amazing. I don’t think you can ever learn enough. There’s always going to be another, “Damn, I wish I’d learned that earlier.” It’s so fun. Every phase of my varied life as a diligent dilettante has been fascinating, each more fun than the last. And writing is no exception. I hope to never stop. I have so many more stories to tell.

Right now I’m doing the final rewrites, editing, formatting, proofing of the third book in the series. After leaving the workshop, I realized I had more to do than I thought I did. I’m trying to decide whether to write the fourth book I’ve plotted or to go back to the tree book that was actually my first effort. It won’t leave my mind. Maybe I’ll try working on two projects at one time. Don’t know if I can do that. 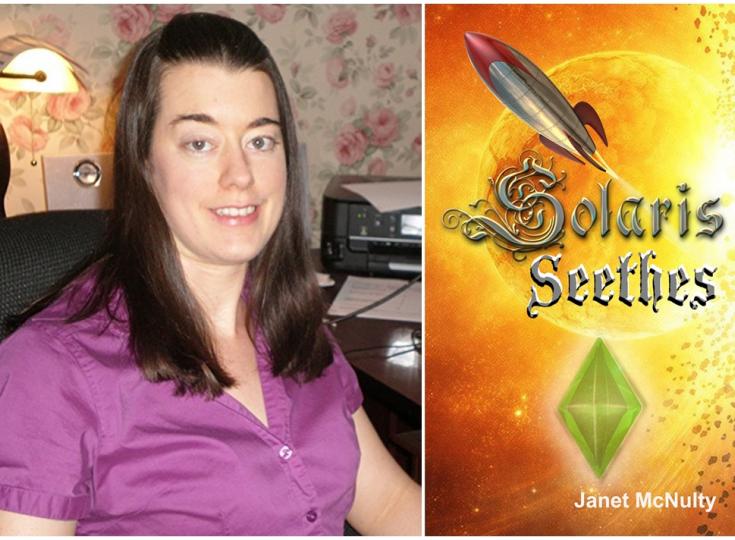 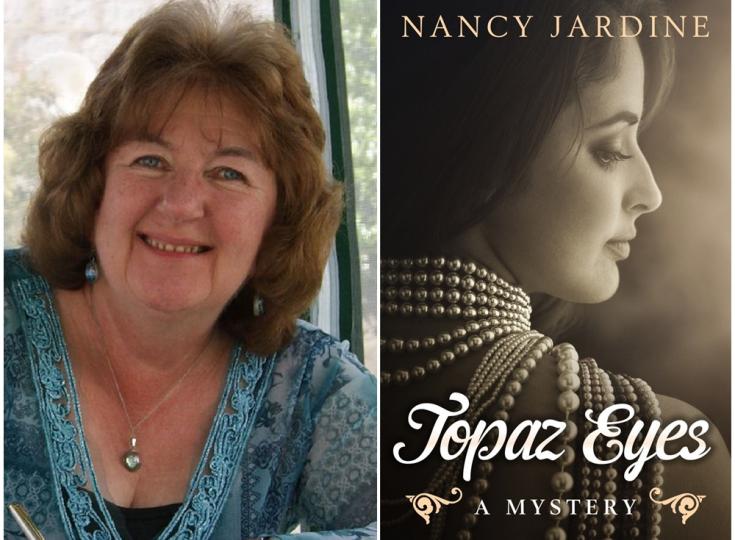 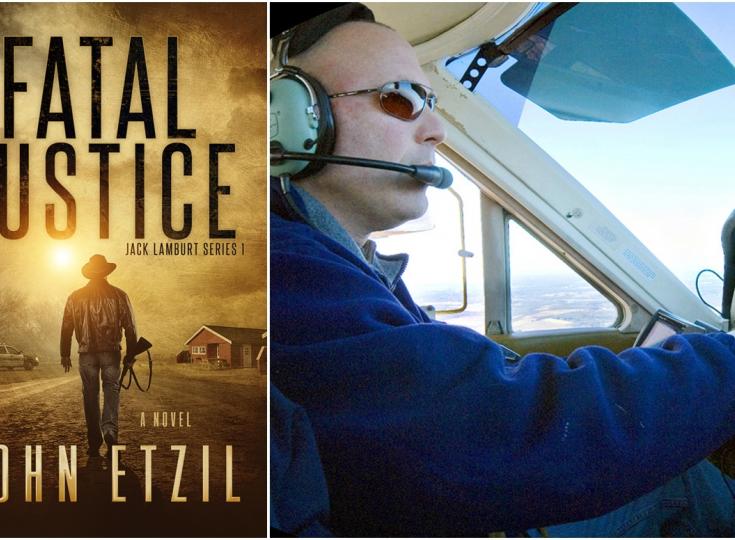 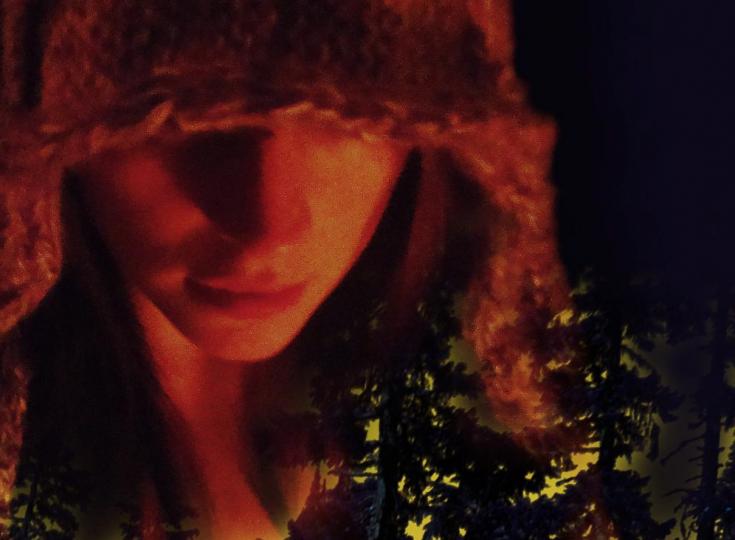