Stewart Sanders - Dystopian Sci-Fi With a Touch of History

Stewart Sanders - Dystopian Sci-Fi With a Touch of History
Posted on 17th of November, 2016 by Naomi Bolton 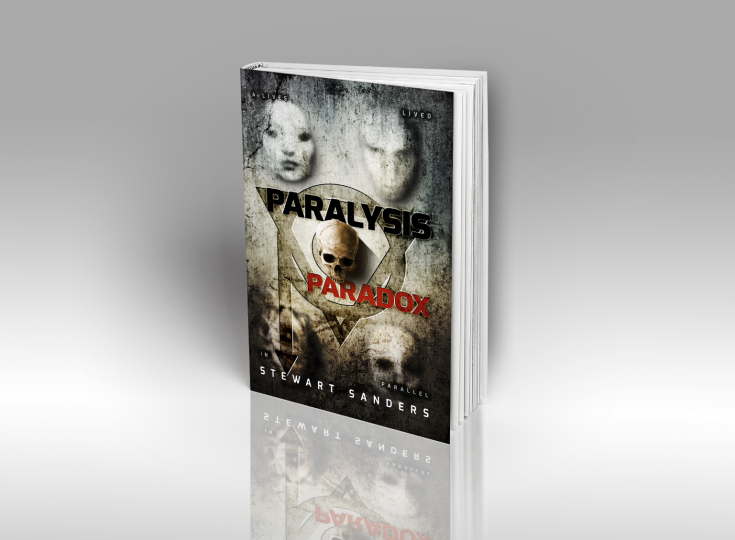 As a child, Stewart Sanders wanted to be an astronaut. Today, he is exploring space and the outer reaches of his mind in an activity that is equally exciting: being a sci-fi author. As our author of the day, Sanders reveals how his Paradox series was inspired by a recurring dream he used to have, how he keeps readers at the edge of their seats and chats about parallel lives.

Please give us a short introduction to Paralysis Paradox

Paralysis Paradox opens with a sci-fi prologue, but thereafter it is about a person who wakes up each day into one of four lives. The action begins with a teenage boy living in 1911, fighting beside a burning and mysterious old farm, then he sleeps and awakens as prince in France in 1168, escaping a chateau with his brother. In the next life he is a she, a young girl living an privileged yet claustrophobic life on a great estate, and finally she sleeps only to waken as some sort of flying drone. All they know is this cycle. To them, living in this way is normal, although confusing. But they start to notice connections, and with connections come more complications..

That would be telling!

Reading the book, it is clear that a lot of thought went into it. How much planning and plotting did you do before you started writing?

It took three years to work out the plot for the series, and Paralysis Paradox is a slice of that. It doesn’t open at the beginning of the whole story, I guess that’s because I was brought up on Star Wars, so to me the middle is a sensible place to start.

It is hard to put your book in a specific genre - a mixture of sci-fi, time travel and historical fiction. Are those all genres that you like to read yourself?

Yes. That is intentional; it starts as sci-fi, as I said earlier, but then slips into historical fiction. It’s also dystopian, and there are elements of mystery, action and horror. Not gritty, but it is gruesome. Humans like to classify everything, putting parts into boxes—they even live in them and are often put in them in death. I think it constrains us. Most readers like a mix of all these things; we are all just used to walking around sections in a library or bookshop.

Dreams play an important role in Paralysis Paradox. Why?

It took three years to plan, but this whole series started with a single repetitive dream I used to have as a child. An apparent clairvoyant once told me that it was due to trauma from a past life, but I wasn’t convinced. To me the life wasn’t past at all; it was being played out. Then much later in life I was ill for a while, and I returned to the dreams. Many of the scenes in my books are related to dreams I’ve had. And no, before you ask, the nearest thing I may have taken late at night would be a little too much cheese. I’m not “on” anything. 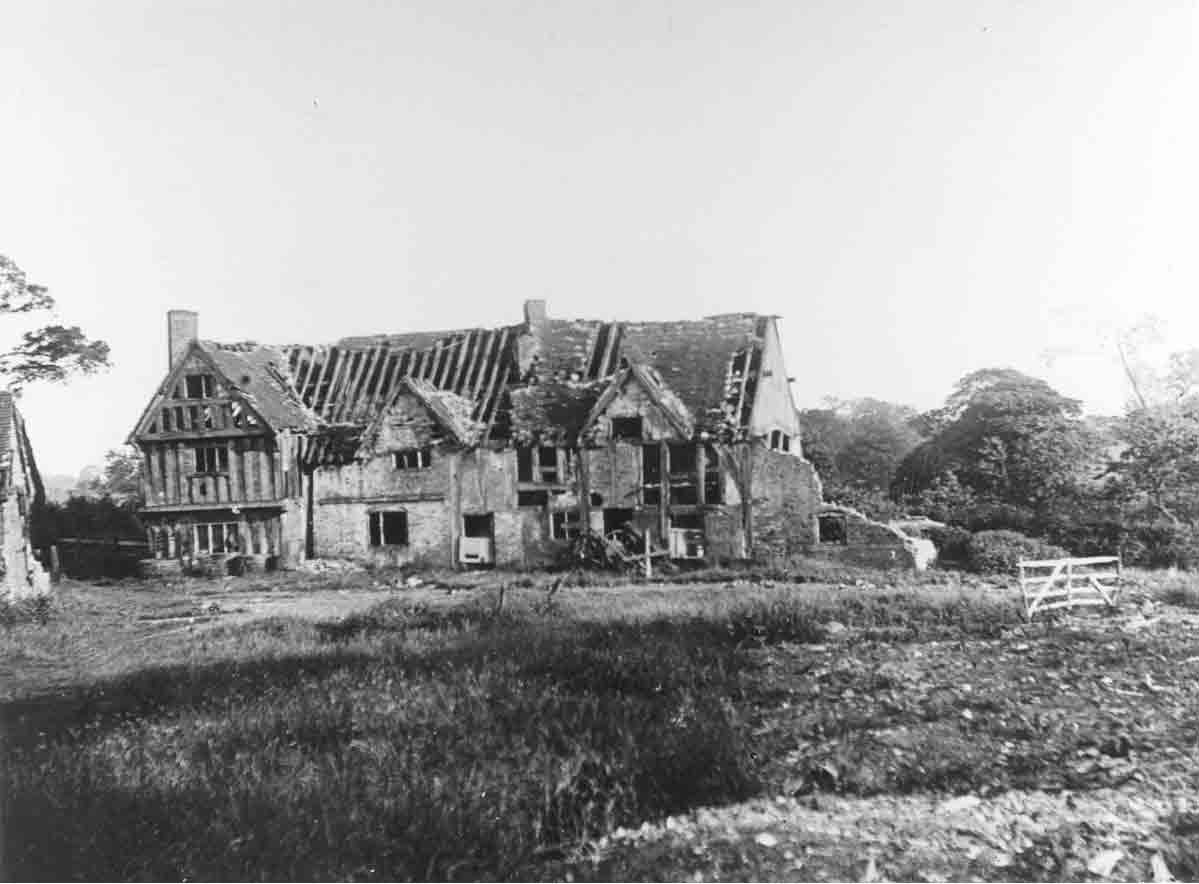 How did you manage to transition the readers between the different lives without confusing them too much?

My two editors. First of all Alexia really helped me order and solidify the story and later on Bryony became my harshest critic. At one point I considered “dumbing it down” considerably. I could have doubled the book’s length and transitioned far more gently between the stories of the lives. My son, who was only fourteen at the time, stopped me. He said it was complicated, and that that was good.

Readers report that they were at the edge of their seats throughout the book - how did you pull that off?

I can read this first book in the series now and I’m not sure I always succeeded, but it’s probably because I end up writing late into the night and am literally sitting on the edge of my own seat, having been desperate to get to bed and sleep for many hours.

Do you have an underlying message with this series? What would you like your readers to take away from it?

Of course, but I think the point is to embed that within the story and the messages change throughout the series...Oh, this is very hard...OK, well, survival, humanity and control amongst others. 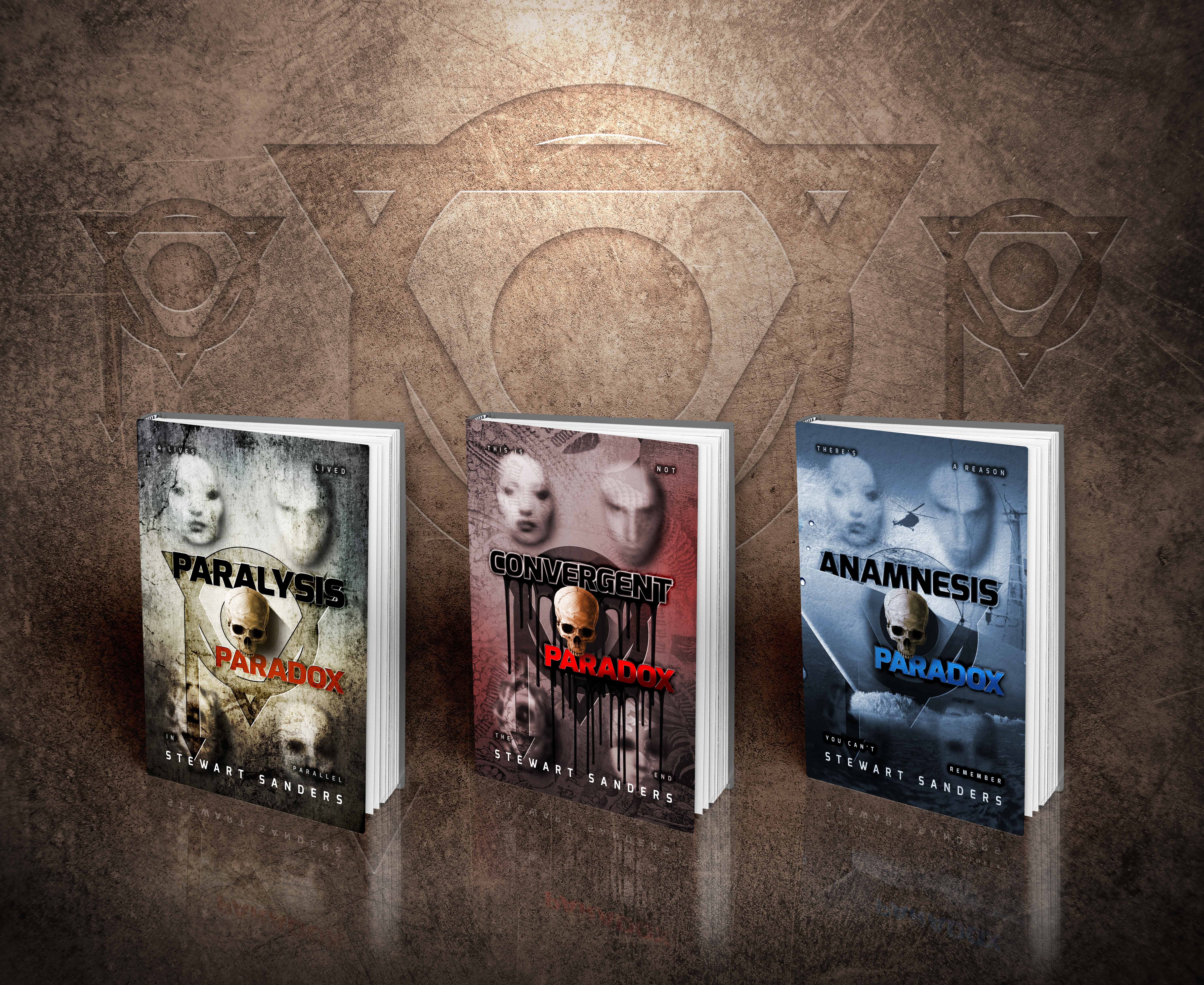 If you were reincarnated or had a parallel life, who would you imagine yourself to be in the past?

An author who had started this series a lifetime ago, so I could continue it now. Starting something is the hardest thing of all...I read that somewhere.

It’s hardly secret, but I can fly little planes. I am also awful at some household skills, DIY and cooking being at the top of my awful list. So if I cook, or people look around my home and wonder why the shelves are crooked, I just remind them that I can fly planes. I use it as an excuse to not try too hard at the bad things.

Did you know right from the start that this was going to be a series?

I’m taking a brief break from the series and writing a thriller. I’m going for gritty and hope to get it out there next summer. 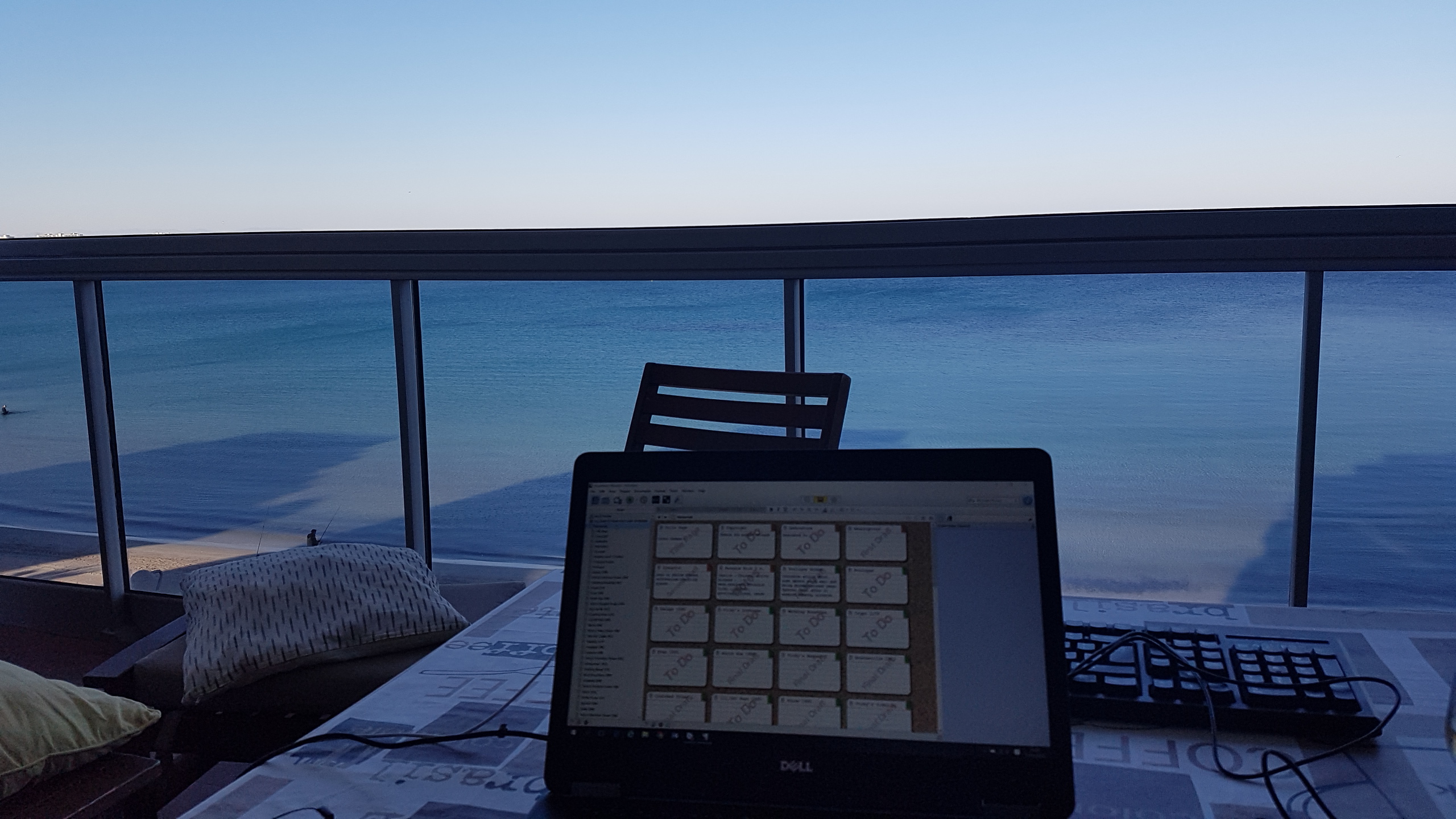