Susan Kaye Quinn - From Rocket Scientist to Author
Posted on 14th of September, 2016 by Naomi Bolton 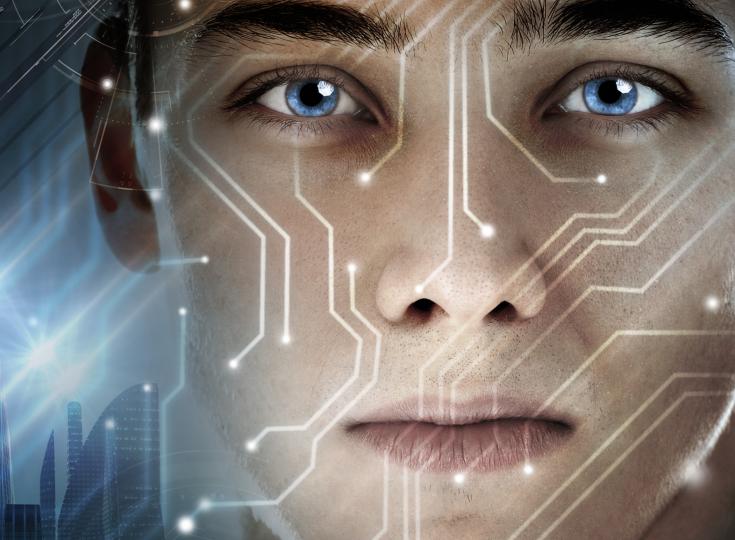 Jokingly, Susan Kaye Quinn says she took a left turn at NASA and fell into an inkpot. Pursuing her dream, the former rocket scientist now explores her creative side and writes riveting young adult science fiction. As our author of the day, we chat about her Singularity series, her fascination with things that go BOOM! and whether she would ever like to become a human/robot hybrid herself.

Please give us a short introduction to The Legacy Human

Eli is a boy who wants to be a machine - he's a legacy human in a future world where most of humanity has ascended into super-intelligent human/robot hybrids. Eli's great-grandfather opted out of the ascendance and now humans like Eli are preserved (like the rainforest) for his genetic diversity and as a symbol of where the ascenders came from. He paints because creativity is valued by these ascenders, and it's his one chance at ascending himself - by taking the gold in the Creative Olympics. Only his art isn't in his control - he can only create Olympic-level art when a mysterious fugue state takes hold of him.

What inspired your version of the Singularity? How did you come upon the concept?

My original brain spark for the Singularity series was a single image - that of Eli in his fugue state, creating a masterful work of art out of soap bubbles on a window. That exact scene didn't make it into the book, but close. I often have a singular image that inspires the concept for a series - then the rest of it (the ascenders, the nanites that make them hyper-intelligent, the entire society of robots and AI and legacy humans) all grows out of that initial idea, as I figure out who this character is and what kind of world would create the conflict they're in. It's almost always a character and a conflict that create the baseline for my stories.

I explore several themes in the Singularity series. What is the source of creativity? Is intelligence separable from our organic brains, and if so, what does that mean for the soul? What happens to humanity when practical immortality exists... but they're not allowed to participate? If you can enhance intelligence, how does that change the morality of the world? These are all rooted in the essential question that will vex artificial intelligence designers for years to come - what is the source of our "minds" and "souls" and what do those terms even mean when you can create an entirely new intelligence or vastly enhance the one we already have?

How did you go from being a rocket scientist to becoming an author?

I took a left turn at NASA and fell into an inkpot.

(Seriously, I've always loved reading; it wasn't until I was brave enough to write that my creative side really worked loose. And then I didn't want to stuff it back in again, so I had to make it a career.)

If you ever had the opportunity to become an ascended before you die - would you?

I've asked this question of readers, and the answers are very illuminating! For me, personally, I think I would wait until death was looming... and then take the chance!

A Ph.D. in Environmental Engineering, as well as degrees in Aerospace and Mechanical, seem to imply I have some facility with numbers. And gadgets. Mostly I like things that go BOOM! But my analytical bent has come in handy as I've built my author business.

The Legacy Human is hard to put down.  What is your secret to keeping readers hooked throughout?

Make the stakes tremendous. Pour your heart into it. And don't hold back as a storyteller. Go where you're afraid to go.

Right now I'm working on revisions for the third Singularity novel as well as an exclusive novella for subscribers. I'm literally always working on something because I have way too many stories to write and not enough days on the planet to get all of them done. 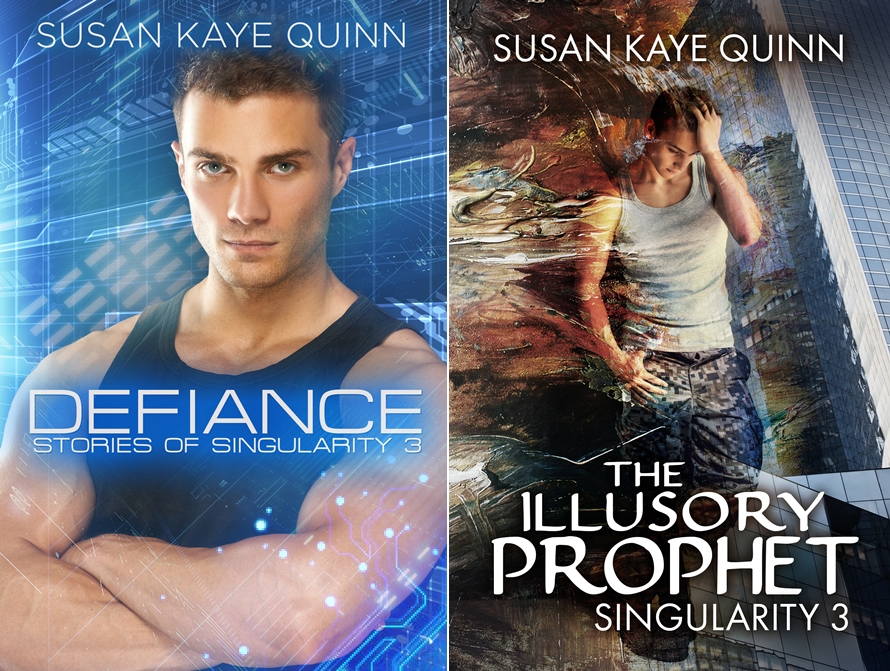 I'm on Facebook way too much! You can find me in my author facebook group (http://smarturl.it/SKQFBGroup) talking about our coming robot overlords or you can check out my shiny new website with all my books and stuff - www.SusanKayeQuinn.com. If you subscribe to my newsletter, you'll get the prequel to the Singularity series (DEFIANCE - http://smarturl.it/SKQsubscribe ) for free, and that novella gives you a good taste of what the Singularity world is like.

Keep in mind that The Legacy Human is only free until September 16, 2016 so grab it while you can!