Susan Rooke - A Mixture of Fantasy and All Things Heaven and Earth
Posted on 1st of October, 2020 by Naomi Bolton 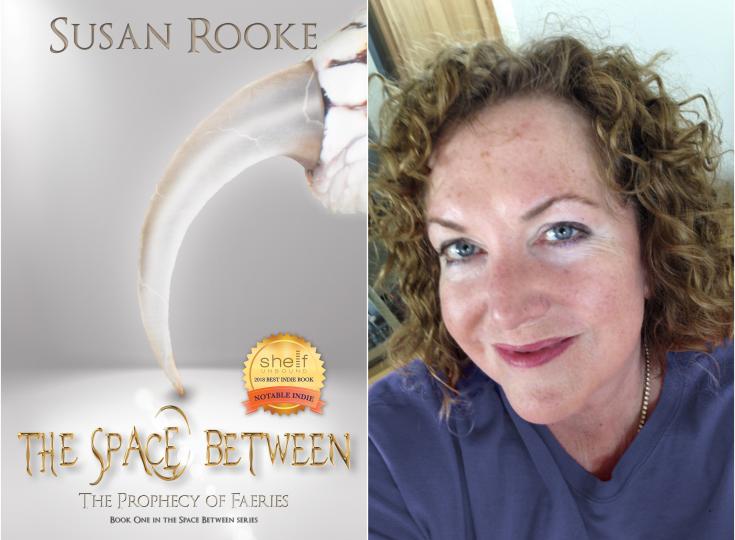 Susan Rooke is a multiple Pushcart nominee, Best of the Net and Dwarf Stars nominee, and author of the Space Between series. Her poems and short stories have appeared in publications such as The Christian Science Monitor and The Twilight Zone Magazine, among many others. She and her husband live surrounded by cows on a square of green, peaceful country in Central Texas. When she's not writing speculative fiction and poetry, she blogs fortnightly about real life, food and cocktails at SusanRooke.net. As our Author of the Day, she tells us all about her book, The Space Between.

Please give us a short introduction to what The Space Between is about.

Mellis is a young woman kidnapped from the human world to the Space Between by a tribe of faeries called the Penitents. Cursed because of an ancient sin their ancestors committed against the Maker, the Penitents need Mellis to help them find redemption, but she must surrender her former life and remain in the Space Between. As she struggles with this heart-wrenching decision, she becomes entangled in conflict when one Penitent commits a horrific crime, and takes Satan—the Maker’s greatest enemy—as his ally. Then, in a climactic revelation, what Mellis learns about her past changes her future forever. 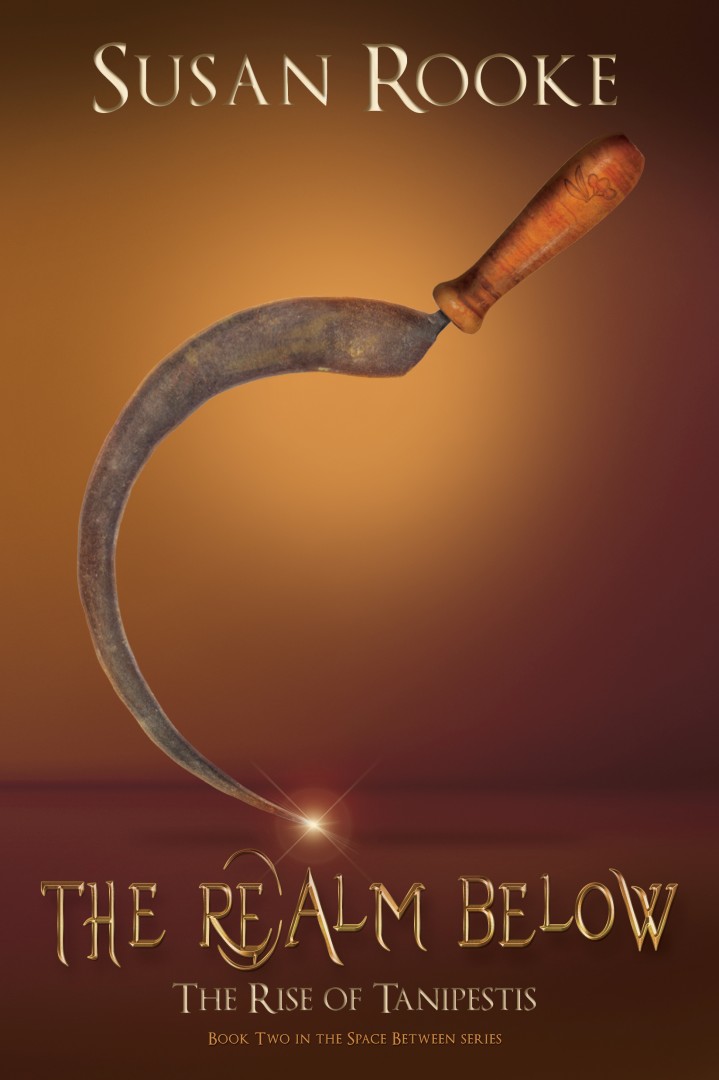 What inspired you to write a faery tale for adults?

I’d tried several times to write a novel and had the unfinished manuscripts in my desk drawers to prove it. In 2005 I gave myself an ultimatum: I would begin a fresh MS on September 1, and by the end of the month I’d have a finished first draft. September 1 was approaching, but I had no idea what the plot would be. Then the words “A young woman is taken by faeries” popped into my head, probably because I’d just learned about a folkloric belief that faeries are descended from fallen angels. A few days later I was reading an absorbing book about the physical abnormalities documented in human beings. It struck me that the faeries who kidnap the young woman have forced themselves to bear such challenges because of guilt over their fallen angel forebears. I began writing and The Space Between grew from there.

Tell us more about Mellis. What makes her so special.

Despite the fact that she’s been chosen by the Penitents for her ideal physical qualities, Mellis is much more than a pretty face. She has strength of will, courage and integrity, and sometimes makes decisions that aren’t in her best interest because they arise from her compassion for others. When pressed, she also has a temper. Which gets her into trouble near the end of Book 1.

Mellis, by far, was the greatest challenge. It took several drafts for me to learn I had to get out of the way and let her show me her true character, as a person who acts, rather than simply reacting to what’s going on around her. She’s the only character I tried to impose my will on, and I won’t make that mistake again.

The story is told from different POV's why did you take this approach?

The story takes place in three different worlds, and not always in the same time frame. Mellis is a principal character, certainly, but she’s not the only one. There are several others whose motivations can be truly understood only when the story is seen through their eyes, with intimate knowledge of their experience.

Hmm . . . When I was younger, I used to get out of speeding tickets. Nowadays I find it easier to just not speed. So I’d have to go with cooking, baking, cocktailing and fishing. 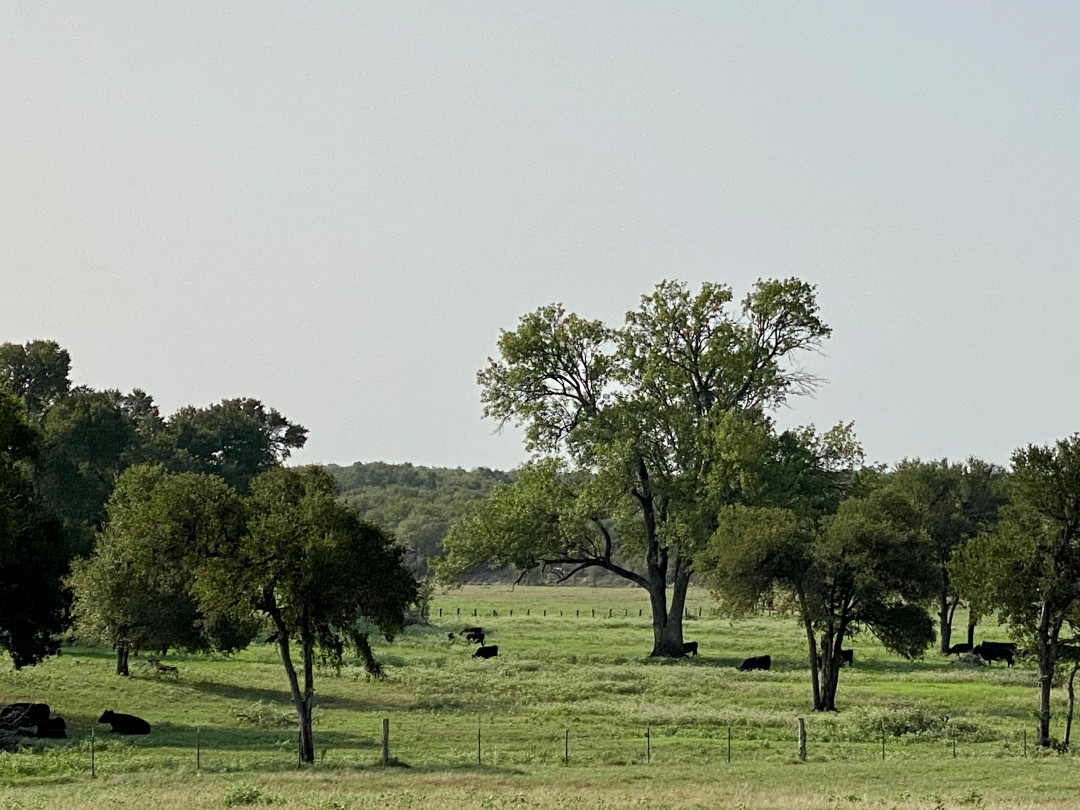 The standouts in childhood were L. Frank Baum’s Oz books, Hugh Lofting’s Doctor Dolittle series and C.S. Lewis’s The Chronicles of Narnia. Later came Tolkien’s The Lord of the Rings and I’m currently rereading J.K. Rowling’s Harry Potter series. Neil Gaiman is my favorite author over all, and my favorite fantasy novel is Susanna Clarke’s magnificent Jonathan Strange & Mr Norell. It’s an alternative history in a class of its own, densely layered, imaginative and satisfying.

I’m definitely compelled to write, but I have no idea why. It’s just something I’ve done since I was a child. Writing fiction doesn’t help me achieve clarity (probably because my characters care more about their own clarity than mine), but writing poetry and blogging do. A poem or a blog post will often take me to a conclusion I didn’t know was coming when I started the piece.

Many people dismiss the genre as pure escapism—and nothing more. What would you say is the purpose of fantasy and sci-fi?

Escapism is certainly at the foundation of fantasy, but what people get wrong is believing that escapism is something to sneer at. When it’s well written, fantasy is just as worthy of respect as literary fiction. Just as moving, just as poetic, just as revelatory of human nature and the tragedies we’re all prey to. It can be uplifting and rapturous, too, conveying values and faith in goodness, without sugarcoating the grim realities that shadow every life. And best of all, it allows the imagination to soar.

Most days that I’m at home (we live in a rural area and when I have to run errands in town, it pretty much shoots the whole day), I try to get some sort of writing done. I always have several totems in my office and on my desk keeping a watchful eye on things. I can’t put anything past them. 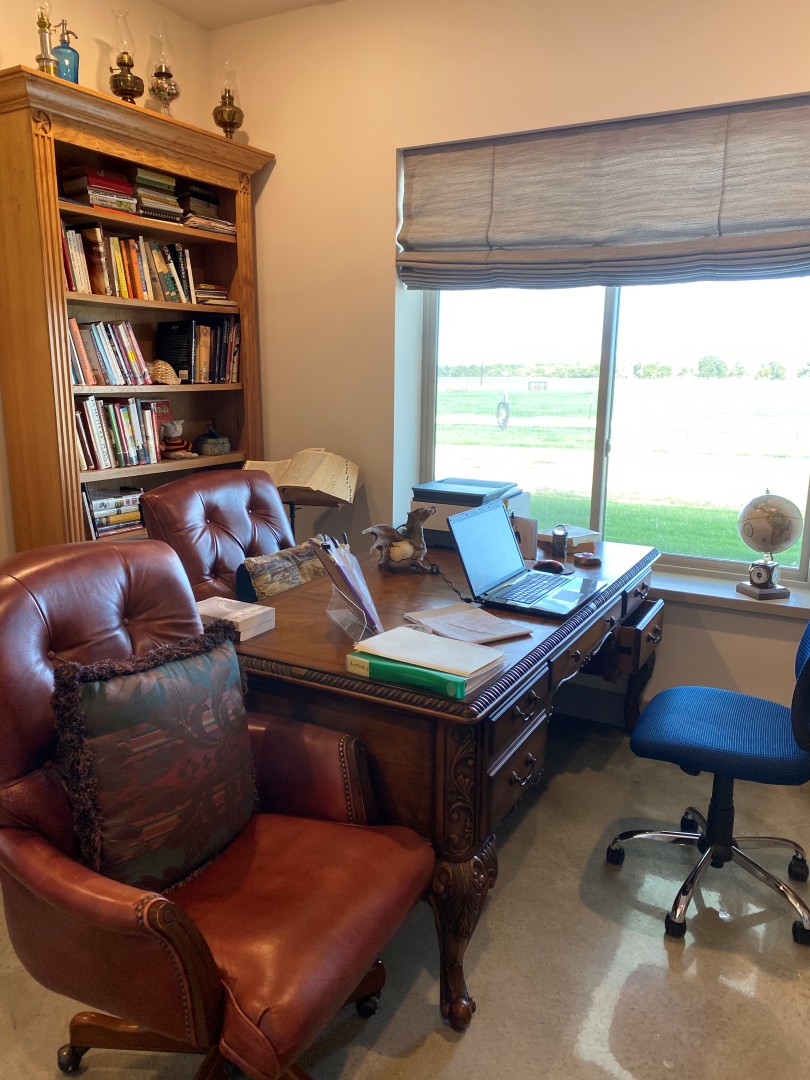 Book 3 of the Space Between series. I’m about halfway through the first draft and hope to have it out by the end of 2021.

My website: http://susanrooke.net. There you’ll find samples of my poetry, short fiction and photos, plus audio clips from the first two books in the Space Between series (Book 2, which came out in January 2019, is The Realm Below: The Rise of Tanipestis). There’s also a contact form and all my blog posts. (I’ll be writing new posts again once I make more progress on Book 3.)