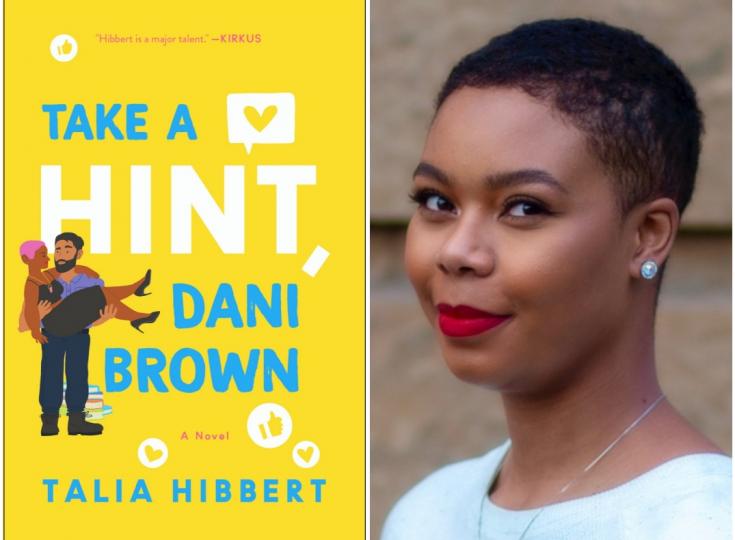 Talia Hibbert is a USA Today and Wall Street Journal bestselling author who lives in a bedroom full of books. Supposedly, there is a world beyond that room, but she has yet to drum up enough interest to investigate. She writes steamy, diverse romance because she believes that people of marginalized identities need honest and positive representation. Her interests include makeup, junk food, and unnecessary sarcasm. Talia and her many books reside in the English Midlands. As our Author of the Day, she tells us about her book, Take a Hint, Dani Brown.

Please give us a short introduction to what Take a Hint, Dani Brown is about.

Take a Hint, Dani Brown is about a cynical, workaholic heroine and a hopelessly romantic hero who are friends with benefits while fake-dating. Let’s just say, things get hilariously messy.

How did the idea for Take a Hint, Dani Brown originate?

I had this heroine, Dani – the sister of the heroine from a previous book – and I already knew she didn’t believe in romance. So I thought: who’s the perfect hero, and what’s the perfect situation, to turn her life completely upside down? And along came Zaf…

Tell us more about Danika Brown.  What makes her tick?

Dani’s an academic, and she believes in whatever she can reason. She practices witchcraft because it’s a family tradition, which suggests it’s powerful and important. But she doesn’t believe in relationships because she always messes them up, which suggests she’s not suited to the task. She seems like a bundle of contradictions, but when you get to her core, she’s completely black and white.

What makes Zafir Ansari such a great match for Dani?

He’s black and white too but in a very different way. Zaf prioritizes happiness, but in doing so, he closes himself off to anything that’s not perfect. He’s so afraid of getting hurt again that he won’t take risks. So he’s perfect for Dani because his positive attitude overrides her negativity, and she’s perfect for Zaf because, to meet her halfway, he has to risk a life that’s something other than sunshine.

Why did you use an accident and a viral video as a way to thrust the two together?

Well, the accident that occurs in the book is based on something that really happened to me – except there was no devoted security guard to come to my rescue. It was kind of upsetting, but I started thinking: if that had happened in a romance novel, it could’ve been funny. So I decided to put it in this story! As for the viral video, I feel like social media is such a new but convenient device for writers to use. It’s interesting to explore characters’ reactions to that kind of scrutiny.

I used to be a makeup artist. That’s pretty much my only other skill!

Apart from being romantically involved, your protagonists have a lot more going on in their backstories.  Why did you create them this way?

For me, a romance hits way harder if the characters are believable and relatable. My favourite books have rich backstories and side characters and communities—think the families in Therese Beharrie’s work, the professional goals in Kennedy Ryan’s books, the packs and responsibilities in Nalini Singh’s series. So that’s something I try to emulate, to take the story to another level.

It’s really flattering to think that my characters are relatable. I try to make them as three-dimensional as possible. They have hopes, fears, pasts, and ever-shifting futures, just like real people. So even if a reader hasn’t experienced something my characters have, they still see their own humanity in the character’s reaction. Like “Oh, God, I’d lose my shit if that happened, too.”

Ha! No. I am the almighty! (Don’t tell any of them I said that, or they might revolt.)

Noooo. Once I’m done with them, I’m done with them. It’s kind of like they live in my head, taking up space and getting on my nerves, until I tell their story. Once it’s told, the characters are exorcised, and we’re both like, “Phew. See you never!” And then I move on to the next pesky ghost in my head.

Write what you know. I think I learned this at school, and I still cling to it. No matter what I’m writing—even if it’s werewolves!—I still have to start from a core that I really connect with. That’s how I make sure the story and the characters seem real to me.

My writing habits are super boring, actually. I wake up in the morning, go straight to my office, and write until lunch time. I set a 25-minute timer that reminds me to stand up and have a drink every half hour. And that’s it!

I just handed in the final draft of the third book in the Brown Sisters series – Act Your Age, Eve Brown. I’m kind of in love with it. It might be my favourite book so far.

Pretty much everywhere! My website is taliahibbert.com – that’s where you can check out all my books, my blog, and sign up to my newsletter for freebies. I’m on Twitter and Instagram a lot, too - @taliahibbert for both. Finally, I have a reader group on Facebook called Talia Hibbert’s Hopeless Romantics. 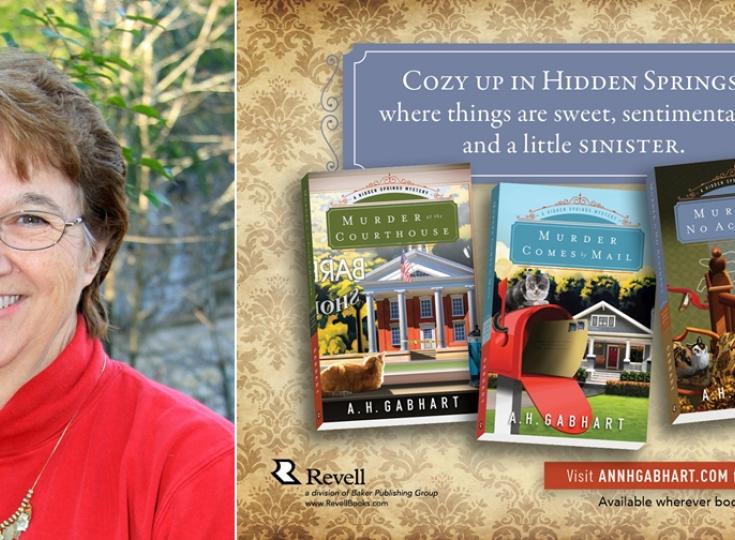 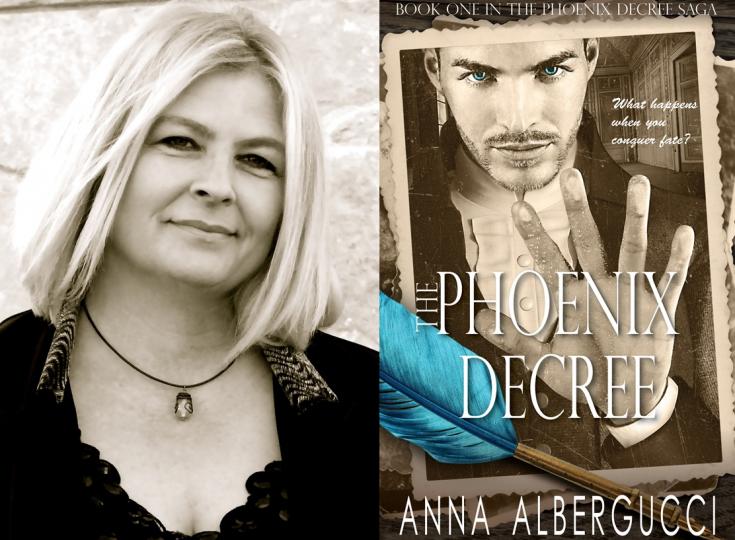 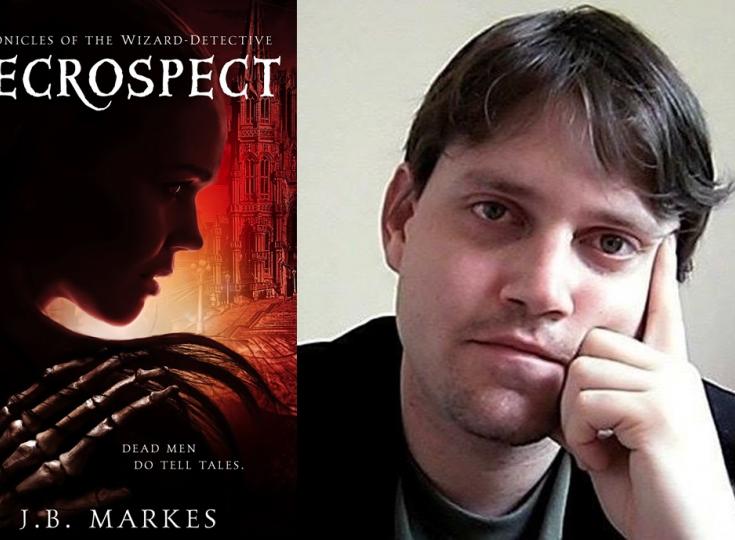 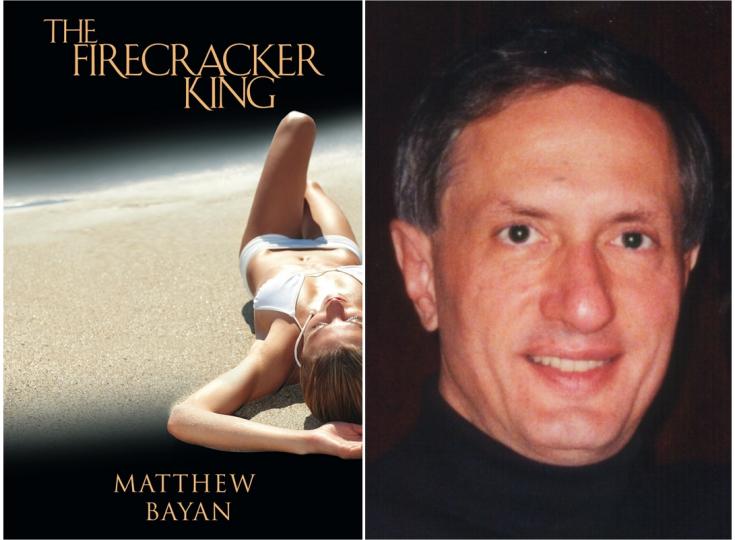