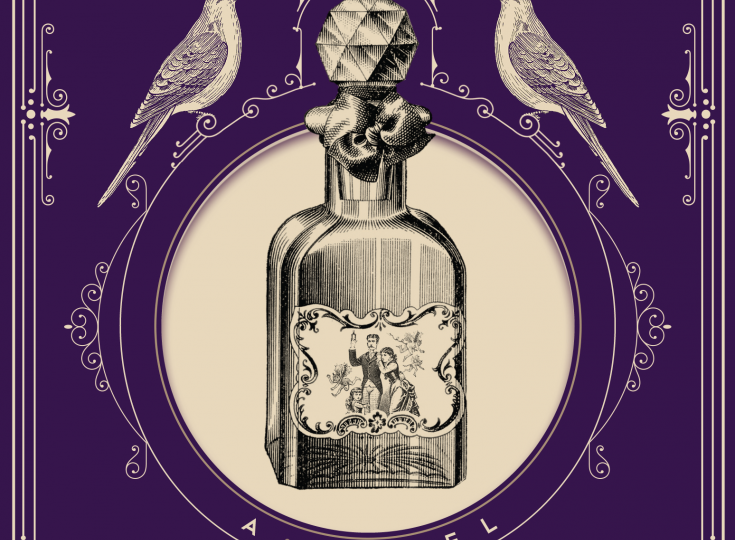 Tim Westover tells people that he doesn't make up anything that he writes. Generations before us have already found the best stories. He collects what he can from old folks, young folks, museums, signs, pamphlets, and old newspaper articles. And he ties them up with a little narrative to save as many of the old stories as he can. As our Author of the Day, Westover tells us all about his book, The Winter Sisters.

Please give us a short introduction to what The Winter Sisters is about.

A big-city doctor, armed with bleeding and blistering and all the best scientific medicine of the early 19th century, is summoned to rural Georgia to be the town's official doctor and deal with the threat of a rabid panther. But the local healers, the Winter sisters, have already set up shop to tend to the townsfolk's' needs with traditional Appalachian medicine -- herbs, tonics, rituals, and magic. Science-minded Waycross can't abide these unscientific cures, but he soon learns that he's going to have to work with the sisters and separate the science from the superstition if he's going to deal with the threat.

Why did you pick 1822 Georgia as the backdrop to your book?

I live in Lawrenceville, the town where the book is set. 1822 was a formative year for the town; it was moving from a tiny rural outpost on the edge of Cherokee territory into the county seat. Researching the history of the town, I found all kinds of interesting historical stories and folklore that I wanted to incorporate into the novel.

Tell us more about Dr. Aubry Waycross. What makes him tick?

He's deeply caring, motivated by wanting to help people, and marked by tragedies of his own -- but he's also narrow-minded. Encountering the Winter sisters helps to open his eyes to the idea that there's more to healing and to the world than what he's been taught.

Why did you decide to include a rabid panther in the story?

Rabies was, and still is, one of the scariest diseases that can afflict us. We have a vaccine that can stop rabies if given in time, but no cure. It ravages the mind as much as the body.

Why, do you think, was superstition such an issue back in the day?

Superstition is another term for "wisdom acquired over generations." Many of the "superstitions" in the book hide actual cures. Why would moldy bread be a cure for an infected wound? Because some molds, like penicillin, can fight bacteria. People turned to these superstitions because the medicine at the time was often not just wrong, but actively harmful. Without germ theory or hygiene, doctors could do more harm that good, and traditional medicine could be more effective. That's changed in two hundred years, but that doesn't mean that every superstition is nonsense now.

Years of research went into this book. All of the Appalachian herbal remedies and rituals are accurate. The history and geography of the town are accurate. The patent medicines sold by the wandering medicine showman were real. I went through hundreds of academic books and historical documents. 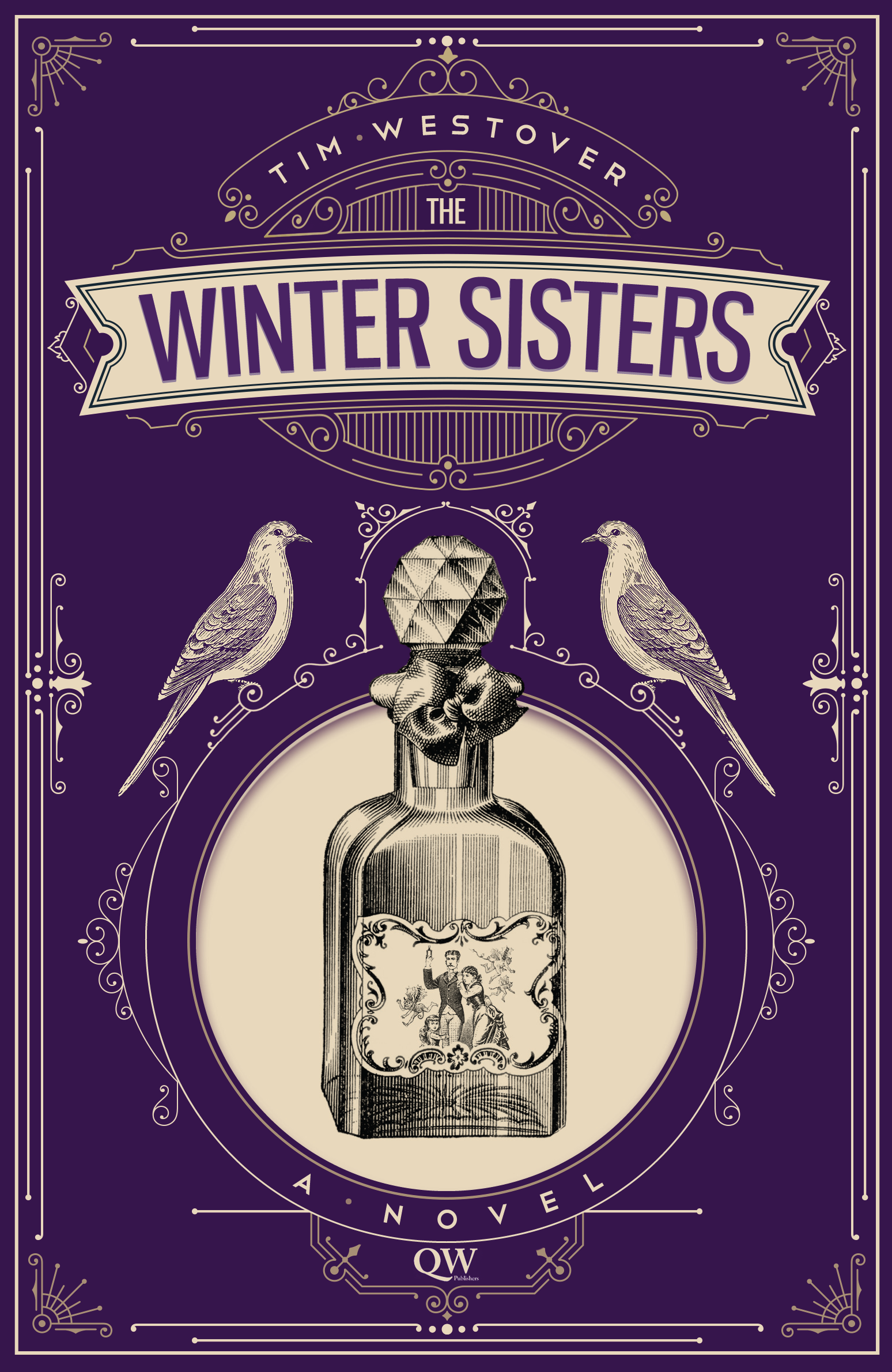 Do you think there is a better balance to be had between traditional healing and western medicine? Why?

Scientific medicine has improved so much in two hundred years, based on scientific understanding. It's far more effective than it once was. It still draws from traditional medicine in many ways -- one of our best strains of penicillin came from a moldy cantaloupe found in a market, and we find new medicines and antibiotics in plants, trees, and soil samples. Scientific medicine is better than ever at healing the body, but it's only recently that it's started to consider healing the mind and soul as well. I think there's a lot to be gained from traditional healing in addressing these needs, as well as in continuing to inform and guide the development of scientific medicine.

At https://www.timwestover.com, there are links to more information, social media, background and research, and my other books.