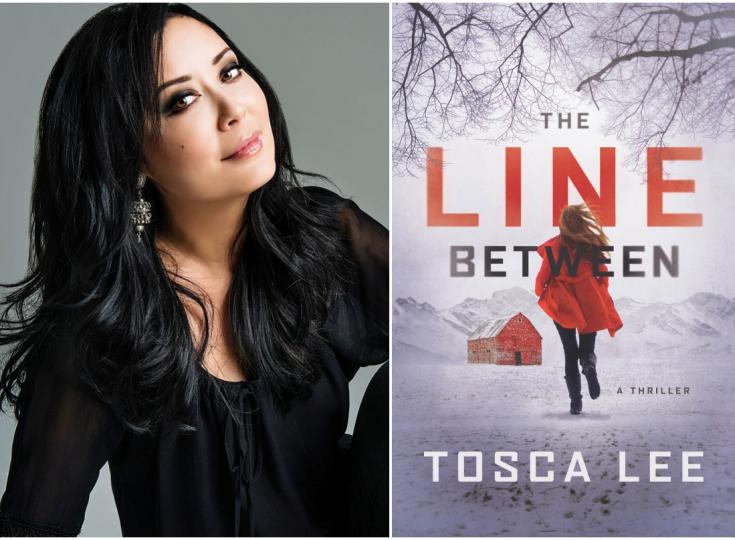 Tosca Lee is the award-winning, New York Times bestselling author of eleven novels including A SINGLE LIGHT, THE LINE BETWEEN, THE PROGENY, THE LEGEND OF SHEBA, ISCARIOT, and the Books of Mortals series with New York Times bestseller Ted Dekker. Her work has been translated into seventeen languages and been optioned for TV and film. A notorious night-owl, she loves movies, playing football with her kids, and sending cheesy texts to her husband. You can find Tosca on social media or hanging around the snack table. As our Author of the Day, she tells us all about her book, The Line Between.

Please give us a short introduction to what The Line Between is about.

The Line Between is the story of Wynter Roth, a 22 year-old woman who’s been turned out of a self-contained doomsday cult on the American prairie. She emerges into a world poised on the brink of madness as a mysterious outbreak of rapid early onset dementia spreads across the nation. For Wynter, it seems like the apocalypse she’s been taught to fear all her life—until the night her sister shows up at her doorstep with a set of medical samples and Wynter learns there’s something far more sinister at play.

It’s a story of action, conspiracy, a touch of romance, and questions of whom—and what—to believe.

Readers find this book to be frighteningly believable. How did you pull this off?

The book was inspired by actual headlines about diseases, bacteria, and microbes—even “zombie worms”—lying dormant in permafrost that is melting around the world today. Just three years ago, a reindeer carcass infected with anthrax thawed from the Siberian permafrost, infecting a nearby village and killing a little boy.

Meanwhile, the U.S. government has already published reports of attempted cyberattacks on the electrical grid. That part isn’t fiction. Ted Koppel wrote a compelling and frightening book called Lights Outabout the catastrophic consequences to our nation, should the grid ever succumb for more than a few days. Readers call the story frightening because these things are happening now, on some level, already.

I’m super good at organizing closets. I know it’s lame, but it’s my secret superpower and how I “nest” ahead of starting a new project—and catch up on the messes that happen while I’m buried writing. I also make really good split pea soup.

What makes Chase Miller such a great partner during an apocalypse?

Unlike Wynter, who was raised to anticipate the end of the world but doesn’t even know how to drive when she leaves the cult, Chase—a former military man--has the self-defense and mechanical skills she’ll have to learn to survive. But like Wynter, he’s also searching for identity after leaving his previous life behind.

I actually spent the early years of my life training to become a ballerina. When, after an injury, it became apparent that might not be the road for me, I went off to college thinking I’d go into business or something. It was during a conversation with my dad my freshman year as I was talking about what I loved about my favorite books that I suddenly blurted out: “I think I want to write a book.” I wrote my first novel that summer. It wasn’t very good. 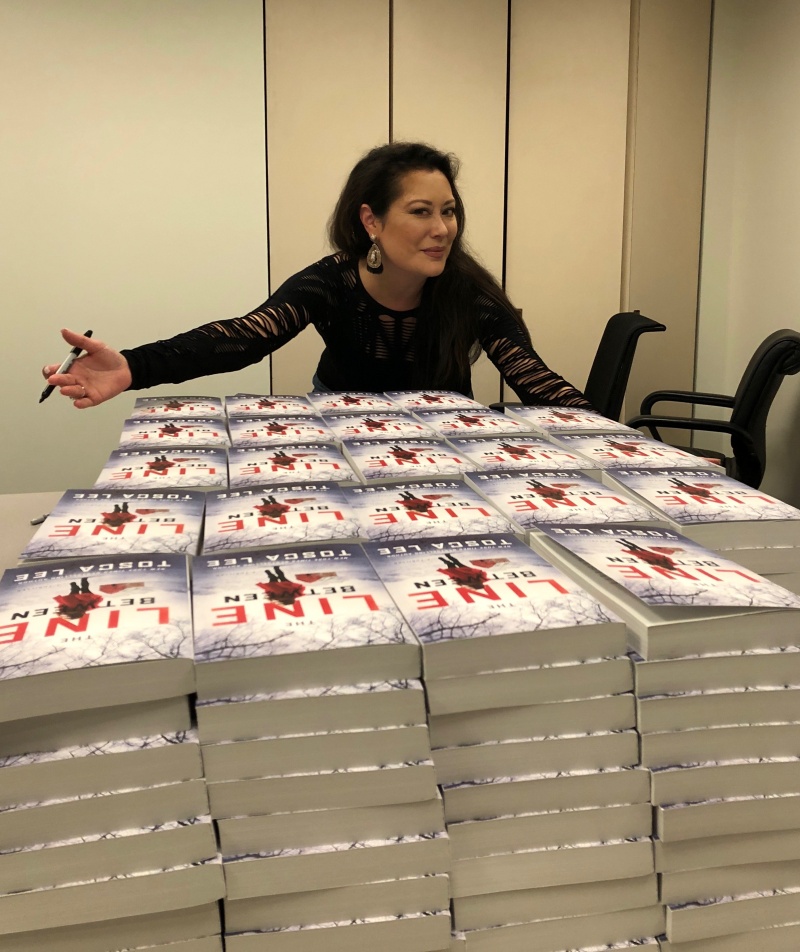 The basic idea of the duology is encapsulated in the title of the sequel: A Single Light. It’s this idea that one good person, one good deed or act of sacrifice can save the world a moment at a time.

I don’t really have an average day. With a husband, kids, two dogs, an appearance schedule, and a farm, life is usually a dash to get things done before the next kid activity, trip, or appearance. But I can honestly say it’s a joy and never boring! I can tell you that some of my favorites are snow days spent writing as soup simmers on the stove. 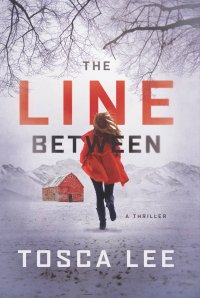