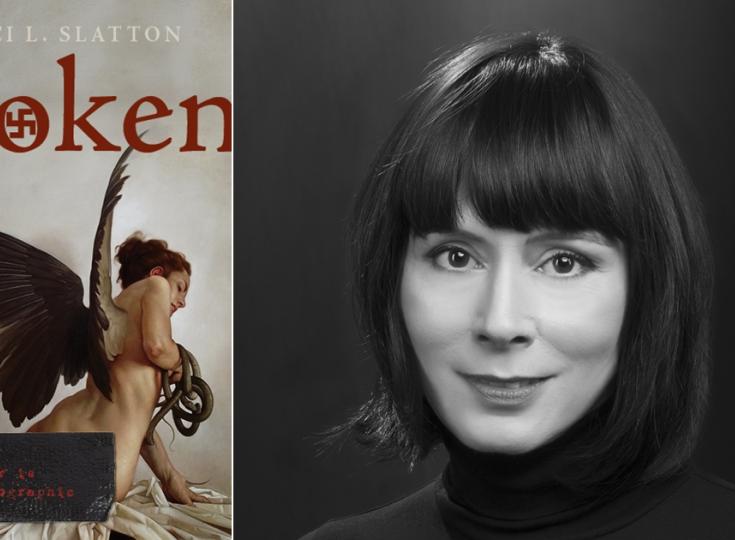 When she is not listening to pop rock, eating chocolate, putting on a poker face or hanging out with her sculptor husband, award-winning author Traci L. Slatton does what she does best: writing bestselling novels. Her creativity has no bounds and her books are often a mix of genres, with paranormal, historical and romantic themes. As our author of the day, Slatton talks about her novel BROKEN, fallen angels and WWII.

Please give us a short introduction to what Broken is about

BROKEN is the story of a fallen angel in Paris from 1938-1942—Paris on the eve of war until the round-up of the Jews at the Velodrome d’hiver. Alia, the fallen angel, belongs to a circle of artists, poets, and free-thinkers, including Andre Malraux, Jean-Paul Sartre, and Edith Piaf. She has many lovers, including a Spanish bullfighter and a Jewish physicist, a refugee from Nazi Germany. Slowly she comes to love her neighbors, a Jewish widow and her child. Then the Nazis march into Paris, and Alia is on a race against time to save them.

Your book description starts with "Power is pornographic." Why do you say that?

In which ways are Broken different from other, regular paranormal fiction books?

BROKEN features a fallen angel and paranormal events such as astral travel and time displacement. It differs from many other paranormal novels in that I exhaustively researched World War II and Paris under Nazi occupation. I read a hundred books, went to museums, talked to the elderly survivors of the war, and went online for scholarly texts about the time period. I have enough material from that research for at least one more novel set in that era, if not more!

What inspired you to write about a fallen angel in Nazi-occupied Paris?

I’ve been thinking about WWII for a long time. Even as a kid, I was curious. We were a Navy family and moved around a lot. When I was about 11 years old, we lived next door to a man who had been a soldier in Europe at the end of the war. I came upon him sitting out on his lawn, sunning himself in a lawn chair, and seized the opportunity to ask him a million questions about what it had been like for him. He told me about liberating a camp. I’ll never forget how he wept.

How much research did it require from you to give the book an authentic feel? What was the most interesting aspect of your research?

As I said earlier, I did a mountain of research. I enjoy doing research. It’s important to me that I get both the big overview and the small details right. For example, I came upon a listing of the costs of common household and personal items in 1939. One of those items was Brylcreem. Men used that product, so I mention it—though it’s a throwaway line, it enhances verisimilitude. That’s a lot of fun.

You included real historic people in Broken. Why did you take this approach?

Most of us know those people. It’s fun for me as an author to write them. I get to imagine, What was Albert Camus really like? Who was Simone de Beauvoir? I read their lives and letters and I compile a 3-dimensional image of them. That’s really fascinating work for me. I think it’s fun for readers to encounter these famous literary figures in fiction, and it’s stimulating for readers to meet my rendering and to wonder if I was accurate. Also, these figures add verisimilitude to the story.

Does your book have an underlying message? What do you hope readers will take away from it?

One of my guidelines for writing novels is that every story is an argument for a specific value. In BROKEN I am arguing for freedom.

Broken contains some explicit scenes and some dark themes that may not be suitable to everyone. Why did you decide to include them?

It was part of exploring why a divine being would fall from heaven to Earth to become human. One reason would be to experience sensual pleasure. But like most things, sensuality has a dark side: it can be used against human beings. Humans can be violated and coerced. Taking on human form, as Alia did, means risking the horrors as well as the grace of the human condition.

I have a burning desire to write. There are moments when the ‘I’ falls away, and I become like a clear pane of glass with the light shining through. It’s extraordinary to feel that way and that feeling sustains me through all the time that writing is a struggle—which is 99% of the time.

Yes, writing clarifies things for me. Orwell said that writing is thinking, to paraphrase him loosely, and when I write, my thoughts get organized and coherent.

Oh, good question. I’d like to meet the person who actually wrote Shakespeare’s plays, whether that was William Shakespeare or someone else. Because, you know, Shakespeare rocks the language!

Excellent question. I do not believe in “shattering the rhetoricity of the text.” I believe authorial intent matters. It is also true that there are subconscious intentions of which an author might not be aware, and a skillful reader can tease those out.

I play a decent hand of poker. I eat chocolate with gusto, I like pop rock from the 80’s and 90’s, and I used to be a hands-on energy healer. Also, cool fact, I’m married to an artist, sculptor Sabin Howard, who is the National World War I Memorial sculptor. You can see his work at www.sabinhoward.com

I’m working on the 5th book in my award-winning dystopian After Series. Readers have been emailing me asking me about it. I’m also working on another historical novel set in the 13th century. 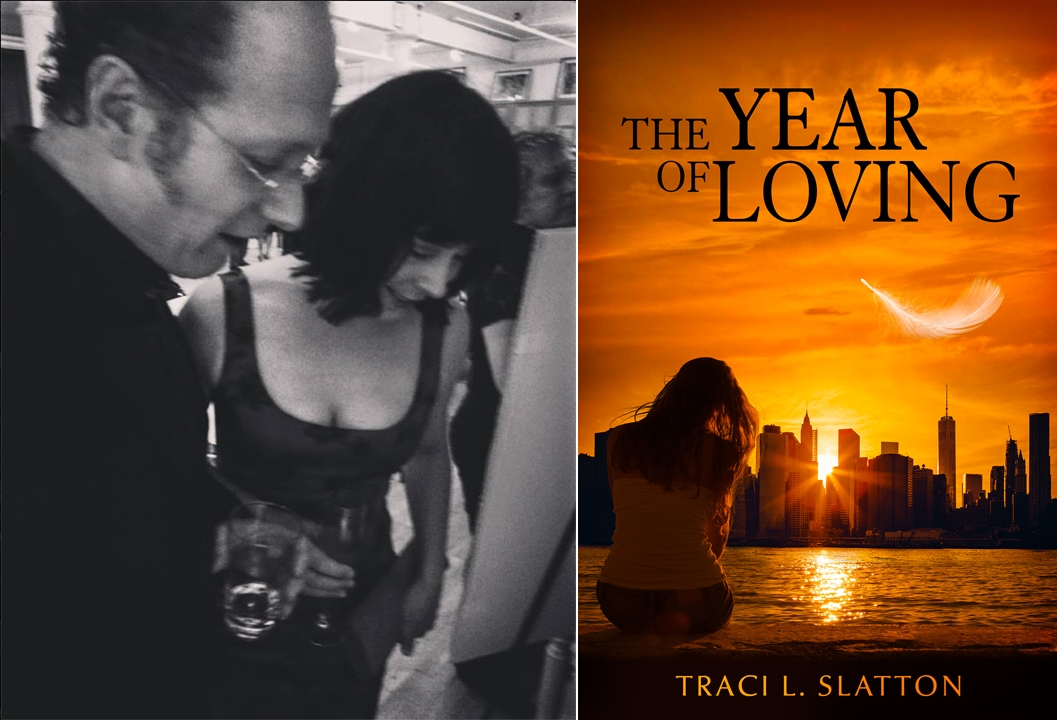