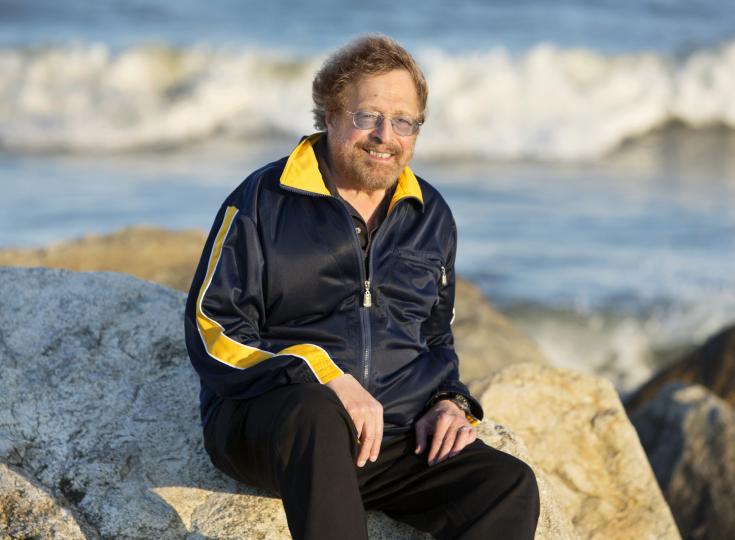 Walter Marks loves to create art - whether it is through painting, music or writing, his creative nature shines through. His highly successful Jericho series has known to thrill, amaze and shock readers - and his book, The Hated, is no exception. As our author of the day, Marks reveals the inspiration behind The Hated, chats about the book that was purchased by Paramount Pictures and tells us what he is up to right now.

Please give us a short introduction to what The Hated is about.

A dead body is discovered sitting on a lifeguard chair at Indian Wells beach. Across the victim’s forehead, scrawled with a felt pen, are the numbers 6-8-8-6. This mysterious clue leads Detective Jericho into the subculture of Hate, where violent crimes are committed with impunity, vicious gangs and secret organizations flourish, and disloyalty is punished by death. Has the murdered man fallen victim to these racist hate mongers? Or is something even more sinister at work?

As in all Jericho books, the reader should be prepared for a shocking ending. 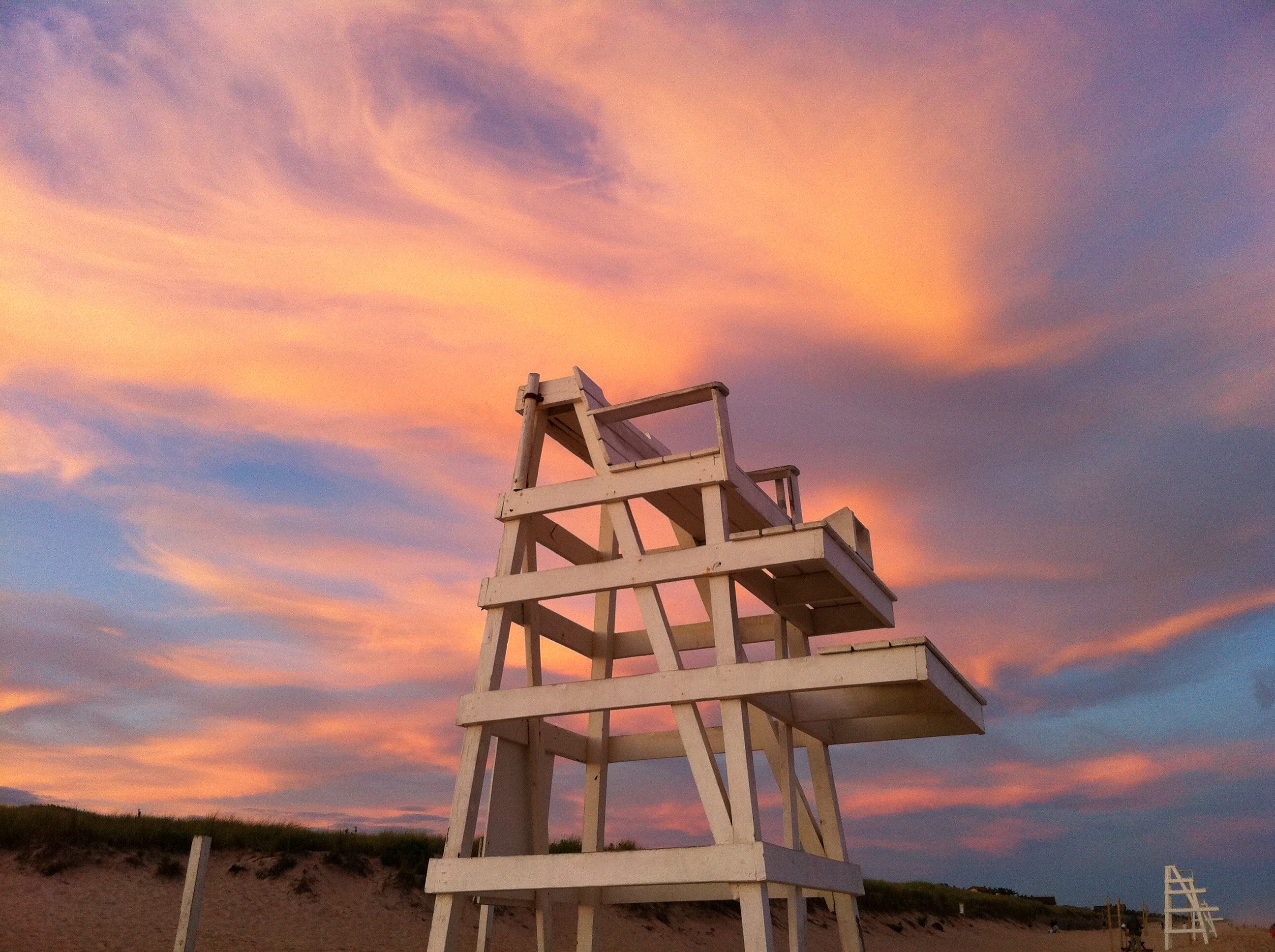 Here's one of my favorite East Hampton photos, taken by a friend of mine ‚ Sheril Antonio, dean of film studies at NYU. It shows the lifeguard chairs which gave me the idea for The Hated — a dead body in a lifeguard chair.

What inspired you to write about a subculture?

The current rise in our country of hate speech and hate crimes is very upsetting and I wanted to make a statement about its prevalence.

Tell us more about Detective Jericho. How was this character conceived in your mind?

I have homes in both Manhattan and East Hampton and the contrasts between the two towns has alway been fascinating to me. I actually transform myself in subtle ways when I go from one place to the other. In East Hampton I met a former EHTPD detective who had once been a homicide cop with NYPD. He said when he transferred to East Hampton, he felt like a fish out of water. And it was a big adjustment for him. My friend's feelings and my own gave rise to the idea of Jericho.

You have written very famous songs and musicals. How has this experience influenced your writing?

Song writing and fiction writing are very different skills, and yet they have similarities. Both really entail the same creative process. Whether I begin a song, or begin a book, it all starts with a small idea; a musical phrase, a lyrical passage for a song; a plot notion or a character idea for a book. Or in either case, a title. (Lyricist Ira Gershwin once wrote: A title is vital/ once you've it, prove it.) Then begins the process of finding out where these small concepts will lead. And when you come to the end of either the song or the book, you've solved a mystery — the mystery of your own creativity. And then, of course, in your next book or song, the process begins anew. 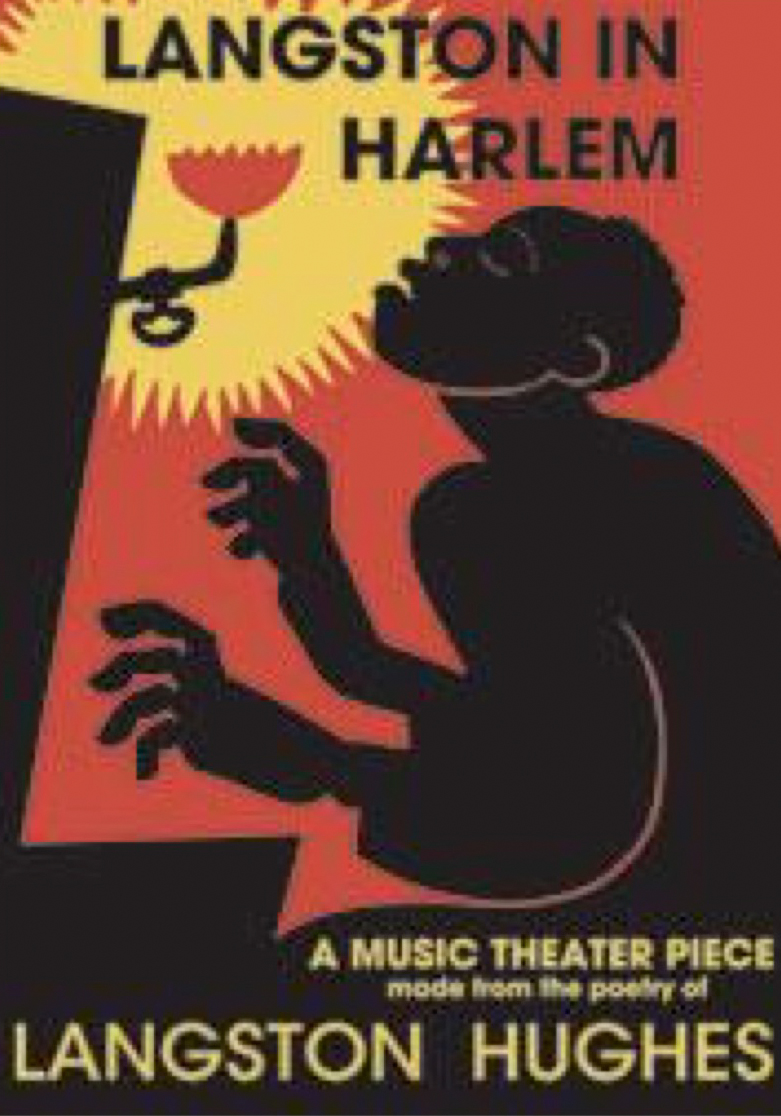 How, would you say, have you evolved as an author since publishing "Dangerous Behavior"?

I've tried to become more economical with words, and to use more of my own experiences and feelings in my work. Also "Dangerous Behavior" was written with a first person narration. Subsequently I found more freedom by working in the third person. It allows for more flexibility in description, and lets me use my own literary voice to go deeper into the story.

"Dangerous Behavior" was purchased by Paramount Pictures - any idea when it will hit the big screen?

I have no idea. Like so many movie projects, it's in "development hell." It may be some high priority project that the studio is trying to put together, or else it sits in a slush pile in some back room. The studio never tells you. They paid me for the rights, so they can do as they please.

Say The Hated gets a movie adaptation, which actor would you like to see in detective Jericho's role?

Avid but terrible tennis player. Fishing but usually lousy luck. I was also trained as a painter all the way through college, and then switched to music. I imagine I can still paint, but right now I just doodle while on the phone. 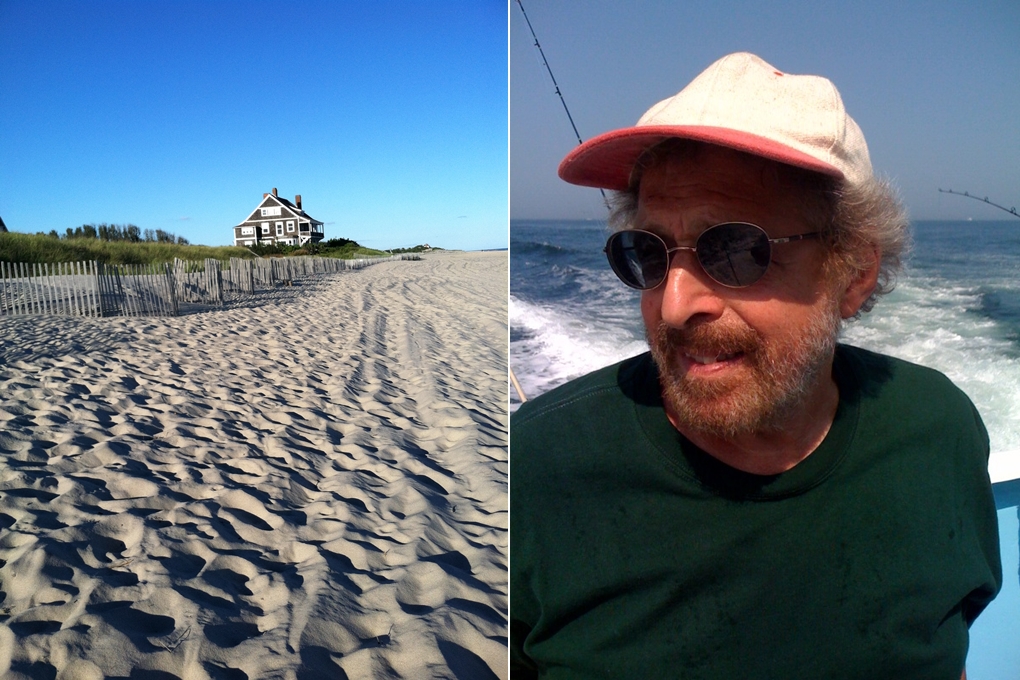 Tell us about your writing habits - where, when and how do you like to write?

I write on a Mac desktop. I have absolutely no writing habits. I do it when and where I feel like it. That said, I'm quite disciplined. I rarely miss a day of writing.  I try to avoid late night writing, because it keeps from falling asleep.

If you could have a drink with any person, living or dead, who would it be, what would you have and what would the discussion be about?

Albert Einstein. I would ask him to explain the Theory of Relativity so I could understand it.

The Hated contains is fast paced and contains a couple of twists. Did you plan it all out before you started writing or did some of the twists just "happen"?

I don't really do much planning. In "The Hated" I just started with the body in the lifeguard chair and then asked myself — what would happen next? So the story itself is a mystery to me, and one that I have to solve, as writer/detective. Of course, I make adjustments along the way, as new ideas come into play. But I like to surprise myself as well as the reader. I dunno, maybe this sounds like a weird way to work.  I read all about writers with lots of 3x5 index cars and copious notes, and I would guess maybe all great writers work that way. But I really have no aspirations to be "great." I just want to tell some good stories.

Why murder mystery? What is it about the genre that you enjoy?

Murder is simply the most powerful catalyst you can find in a story. And I love good mysteries because I can't put them down till I get to the end. Also, the great film noir detective movies of the 40's and 50's were what I grew up on. So, there's that.

Another Jericho Single. I love Amazon's concept of the Kindle Single — books expressed in their natural length. I allow the writer to write without being concerned about making it long enough so that it's a full-length book. This Single, along with "The Hated" and "A Man's Partner" will then be combined in a Kindle "Triple".

Here's the epigraph of "A Man's Partner", which is very film noir:

“When a man's partner is killed,

he's supposed to do something about it.”

My books are exclusively on Amazon.com 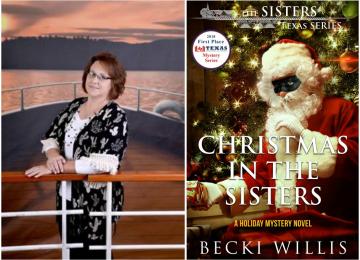 Becki Willis - Christmas Crimes in a Small Community
FEATURED AUTHOR - As an avid reader herself, Becki Willis likes to write about believable characters in believable situations. Many of her books stem from personal experiences. (No worries; she's never actually murdered anyone.) She's won several awards, but the real compliments come from her readers. Becki loves spending time with her family, unraveling a good mystery, traveling, dark chocolate, and strong coffee.  As our Author of the Day, Willis tells us all about her book, Christmas in The Sisters.