Wilkie Martin - Cosy Crime, Humor, Great Cooking and a dash of Fantasy
Posted on 21st of December, 2017 by Naomi Bolton 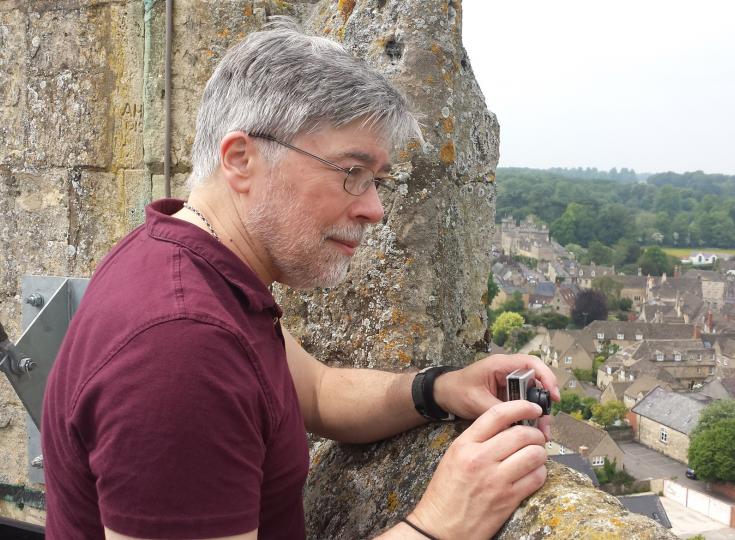 Author Wilkie Martin lives in the Cotswolds and also uses this backdrop for his series of Unhuman books. Readers are transported to a close-knit, small-town community filled with quirky characters and an "unhuman" policeman. As our Author of the Day, Martin tells us about his First Ever Unhuman bundle, why he enjoys adding funny poems and puns to his writing and talks about his favorite characters.

The bundle comprises the three books of the unhuman series, featuring the investigations of the monstrous police detective, Inspector Hobbes, as narrated by Andy Caplet, his hapless and sometimes hopeless sidekick. There is cosy crime, humour, great cooking, a big bad dog and a dash of fantasy in the tales.

You have amassed a bit of a cult following with your Unhuman books.  What, would you say, draw readers to your books?

I think readers enjoy the characters, though Andy can sometimes be infuriating, and I think they like the reassurance of a police officer who, though often kindly and forgiving of minor misdemeanours (provided they don’t hurt anyone), can be terrifyingly hard on violent criminals. In addition people like the English locations and Mrs Goodfellow’s cooking.

Your books contain a lot of puns - why?

I don’t start with any intent to stick puns in, but if one fits and enhances a scene or a character I think why not? I enjoy playing with words, and love the reaction to a good pun, which is somewhere in the no-man’s land between a groan and a laugh.

What types of books do you read for your own enjoyment? Do you tend to stick to the genre you write in?

Since I’ve found great writing and storytelling in all the genres I’ve read, I don’t tend to stick to any particular one for long. I have enjoyed historical fiction, science fiction, literary fiction, crime fiction, comedy and popular science, and have recently enjoyed a couple of westerns. 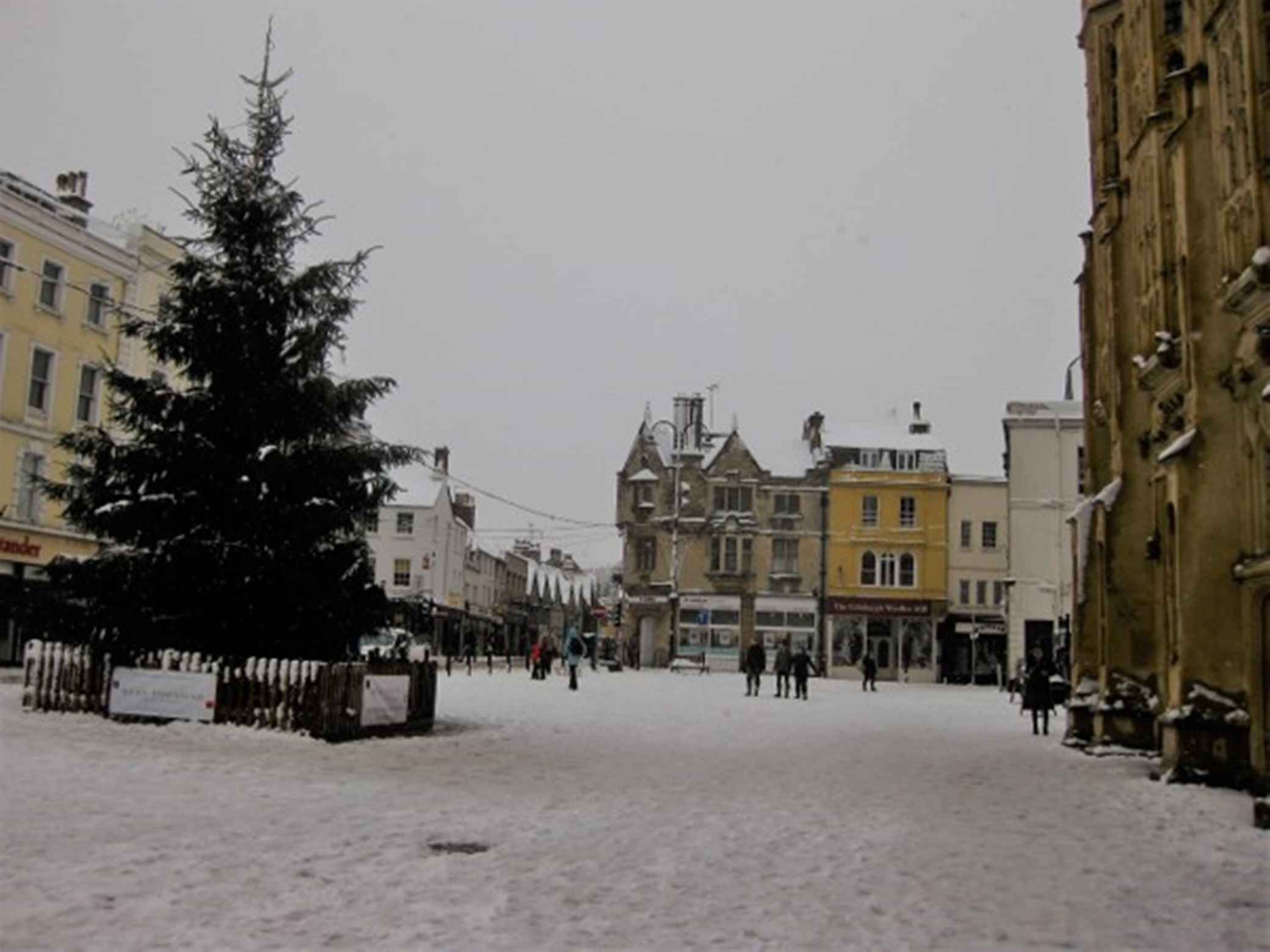 Twice a magazine has confused my name, and informed its readers that Wilkie Collins would be talking about his Unhuman books. This surprised many people, since he died in 1889.

How much of your own personality did you incorporate into the unhuman books?

Quite a lot of me does sneak into the books, especially into Andy, my narrator who starts out with a horrible mix of the negative aspects of my personality, though he does develop into a better person as the series progresses. Hobbes is a strange meld of a terrifying former head teacher and my grandfather with some of my moral sensibilities and a good dollop of folklore. Mrs Goodfellow, Hobbes’s eccentric housekeeper and cook, reflects my own love of good food.

A day out policing with Hobbes would be fun, instructive and exciting, though possibly terrifying. Since I wouldn’t dare to take him anywhere, I’d let him choose where. At the very least I’d get a good lunch.

When I begin writing a new novel, I have an idea where to start and where to finish, but no roadmap telling me how to get there. The plots develop as I go along and are largely dictated by the decisions and actions of the characters, who frequently surprise me by doing something I hadn’t anticipated. I find this mysterious aspect of writing is one of the most enjoyable. 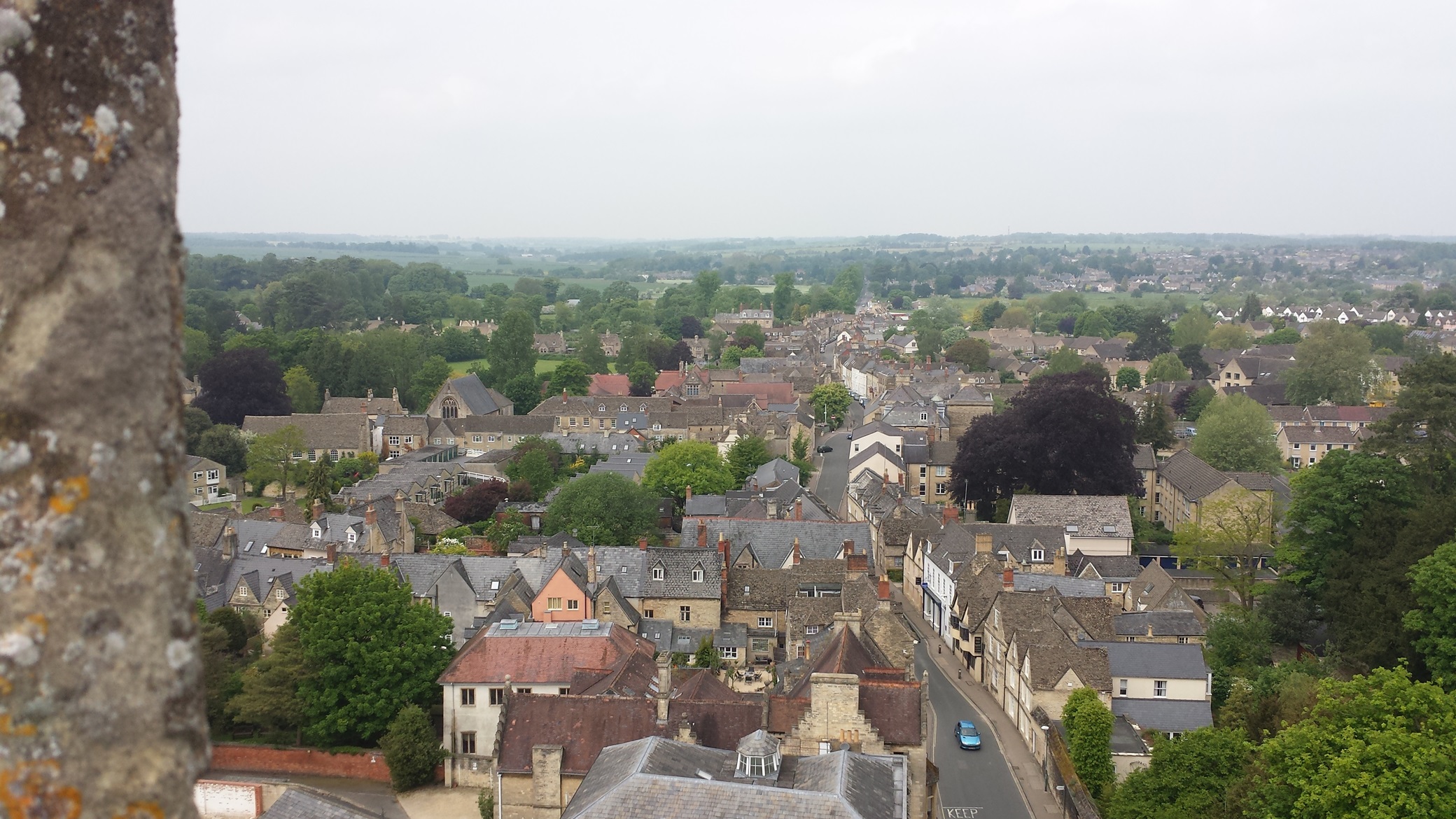 I sit at my desk and see what turns up. Much of my writing seems to come from the subconscious, though conscious thought is important as well, to ensure the plot makes some sort of sense. Most days I like to get out for a walk, sometimes to the local Roman Amphitheatre. Often when I get back I have an idea.

Do you ever suffer from writer’s block? And, if so, what do you do about it?

I do sometimes suffer from it, although it may just reflect that my subconscious has not yet worked out where the plot is going, or considers that one of the characters or scenes is wrong. A walk sometimes helps, but I’ve found some of the best parts of my writing have come when the process has been difficult. A technique I’ve used with good effect is to put on a five-minute timer and write down whatever comes into my head (not about what I’m working on, unless that’s what turns up). I’ve found this clears logjams in the head and gets the creative process flowing again. Sometimes a change of scenery helps too.

I’m editing the first draft of a dark comedy novel, provisionally entitled ‘Razor’. Although it is not part of the unhuman series, it is set in the same fictional universe and in similar locations. A man, feeling guilty after his wife’s death, plans to kill himself, but can’t summon up the courage. However, he reasons that if he becomes a hero, he might die doing something heroic. Unfortunately, he finds few opportunities and has a tendency to read a situation quite wrongly. Even when his heroics do put him in danger, a strange pair of cousins keeps turning up to look after him. Eventually he learns something about his wife’s death that makes him want to live, at least until he can discover the truth.

When this is finished I plan to write another Unhuman book and I’m putting together some ideas for this. 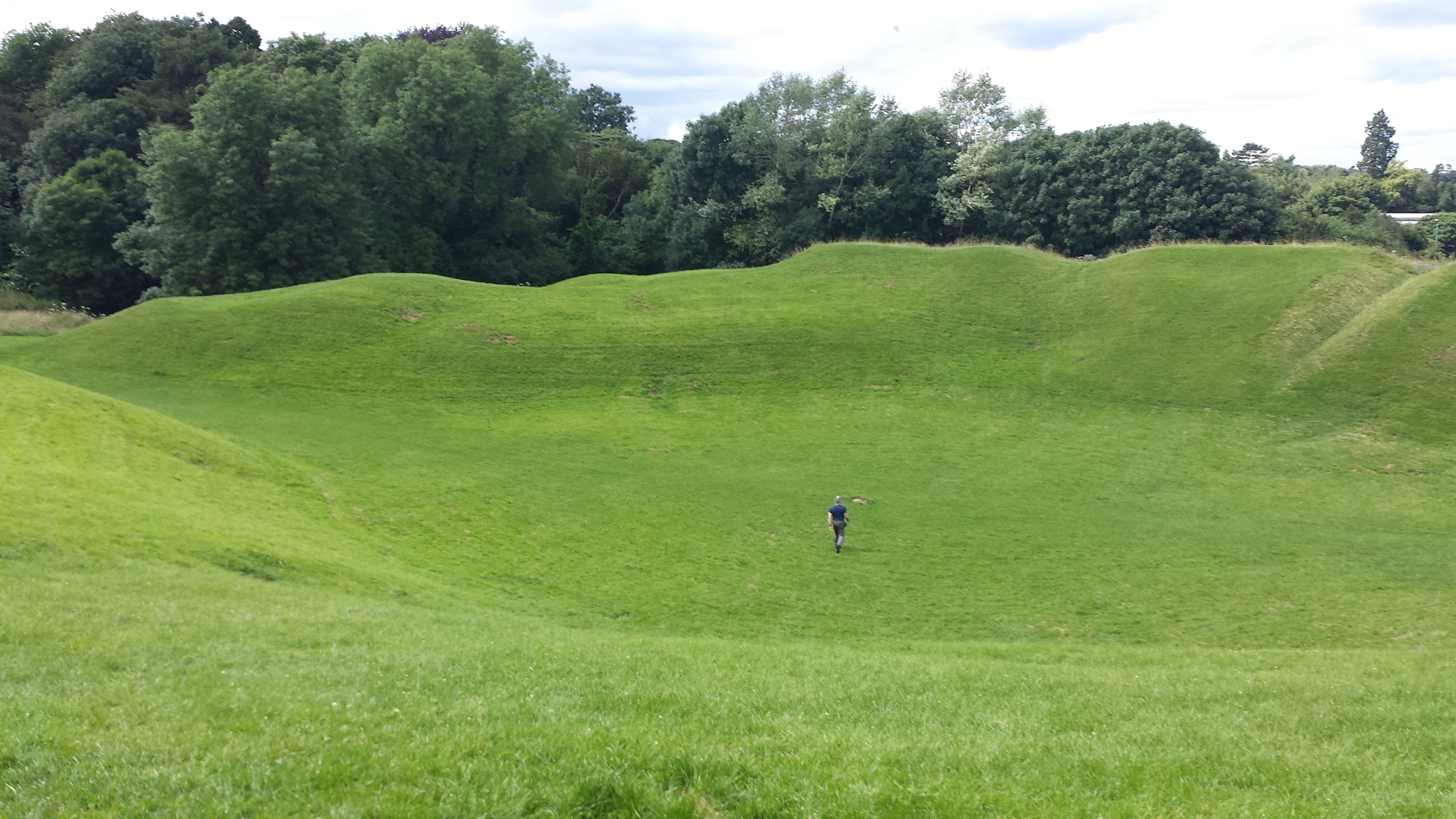