The Exploits of Juve 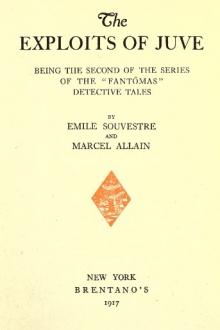 In this continuation Fantômas appears as the leader of a gang of Apaches, and as a physician of standing. Juve tracks the criminal to his secret hiding-place, but Fantômas escapes.

"Fifty thousand at least, the Cooper told me."

Loupart nodded, waved the Beard aside and resumed:

"At the Prefecture, Paris."

The daily paper, The Capital, was about to go to press. The editors had handed over the last slips of copy with the latest news.

"Well, Fandor," asked the Secretary, "nothing more for me?"

"Not unless the President of the Republic should be assassinated."

"Right enough. But don't joke. Lord, there's something else to be done just now."

The "setter up" appeared in the editor's rooms:

Discreetly, as a man accustomed to the business, Fandor withdrew on he 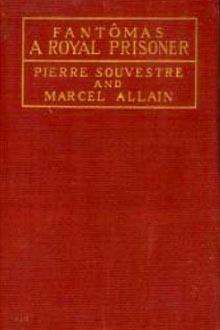 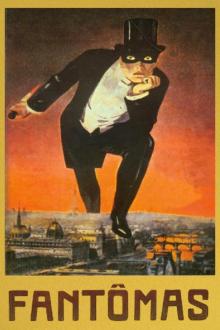 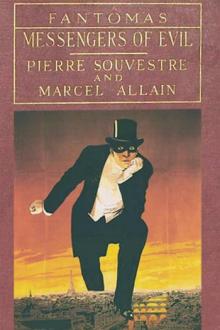 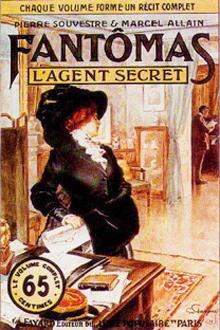 A Nest of Spies

cal506
4
Exciting from start to finish. Like being on a roller coaster ride. Edgier than English myteries of the period. Fantomas is not 'gentleman thief'; rather sociopathic criminal mastermind. You keep reading to see what he'll think of next.