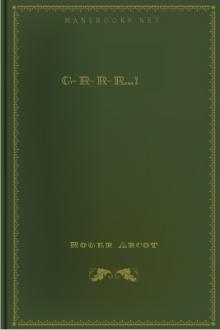 He had borne the thousand and one injuries with humility and charity. But the insults! These were more than he could suffer....

From the word pulex, meaning "flea."

Not how to become a wolf-like man, but a flea-like man--that was what the formula had described.

Ambrose, the flea, braced himself. Gathering his powerful legs under him, he leaped in soaring flight to land upon the object of hatred--the giant Brother Lorenzo, who towered so high above him.

But the gentle and considerate Brother Lorenzo, who probably would not have hurt hair nor hide of any other creature on Earth--even he knew full well that there is only one thing you can do to discourage a flea.

This etext was produced from Fantastic Universe January 1957. Extensive research did not uncover any evidence that the U.S. copyright on this publication was renewed. Minor spelling and typographical errors have been corrected without note.

End of the Project Gutenberg EBook of G-r-r-r...!, by Roger Arcot

*** END OF THIS PROJECT GUTENBERG 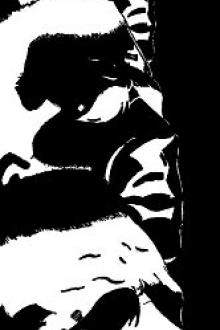 Next Door, Next World 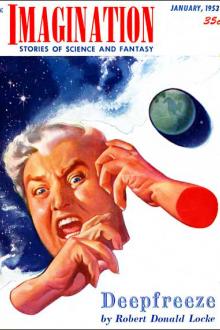 JoJo Biggins
1
I guess the author thought this a funny story. Not.

Lisa Carr
4
Not science fiction so much as it is a kind of slapstick H.P. Lovecraft story. A Spanish Benedictine friar of a few centuries ago is trying to get revenge on a hated Brother who seems quite oblivious to his enemy's feelings. The angry friar's schemes have all failed, so he stoops to pagan magic from a handwritten scroll he discovers in the library.