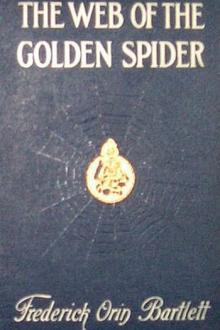 The hero of The Web of the Golden Spider is a New England theological student, rather a new type for a book of adventure. And his adventures are truly thrilling. They begin in a closed house on Beacon Street. Boston, and end in the same house, after a detour through the mountains of South America. A revolution in a petty South American state; a buried treasure; a New England maiden with the Sixth Sense; a beautiful Queen who is half Spanish but talks like an American boarding-school girl (she belongs to the aforesaid petty State) ; a millionaire yacht owner, and a sort of seafaring American Mulvaney, are some of the things and people our hero has to deal with. Not to forget a mysterious dual-identity heathen Priest; a terrible South American prison; . . . Rats . . . in the prison we mean . . . and many more things too exciting to mention out of their orderly sequence in the novel.

The man and the girl heard their steps shuffle off, and even caught the swash of their knees against the stiff rubber coats, so near they passed. The girl, who had been staring with strained neck and motionless eyes at the tall figure of the waiting man at her side, drew a long breath and laid her hand upon his knee.

Still he did not move, but stood alert, suspicious, his long fingers twined around his weapon, fearing with half-savage passion some new ruse.

The stick dropped from his hand, and he took off his hat to let the rain beat upon his hot head.

She crowded closer to his side, shivering with the cold, and yet more at peace than she had been that weary, long day. The world, which had stretched to fearsome distances, shrank again to the compass of this small yard, and a man stood between her and the gate to fight off the forces which had surged in upon her. She wa 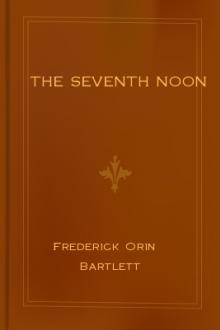 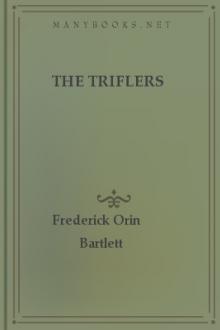 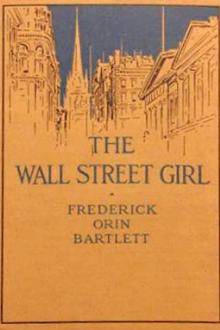 Lena
5
A magnifiscent adventures story (not a mystery or detective one).
As any book of this genre, there are some unavoidable topics, like a
treasure map, but the author enriches them with unusual details and
follows a meticulously logical plot scheme in external and, the most
interesting, some emotional events.
Also, the author gets the personages in really difficult situations, none
of their problems gets an easy way out.
And the characters, interesting and vibrant, you really want to follow
them in their adventures.
Suspense and good company.
04/25/2015 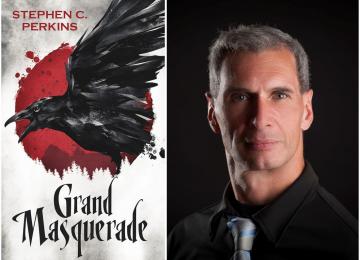