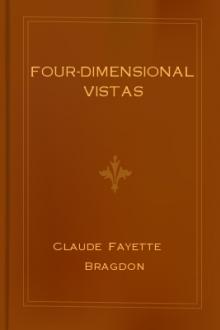 There are two notable emancipations of the mind from the tyranny of mere appearances that have received scant attention save from mathematicians and theoretical physicists.These two ideas, of curved time and higher space, by their very nature are bound to profoundly modify human thought. They loosen the bonds within which advancing knowledge has increasingly labored, they lighten the dark abysses of consciousness, they reconcile the discoveries of Western workers with the inspirations of Eastern dreamers; but best of all, they open vistas, they offer "glimpses that may make us less forlorn."

ome the apparent contradictoriness of facts of sensible experience. Should we observe in three-dimensional space contradictory facts our reason would be forced to reconcile these contradictions, also, and if they could be reconciled by the idea of a four-dimensional space our reason would accept this idea without cavil. Furthermore, if from our childhood, phenomena had been of daily occurrence requiring a space of four or more dimensions for an explanation conformable to reason, we should feel ourselves native to a space of four or more dimensions.

Poincaré, the great French mathematician and physicist, arrived at these same conclusions by another route. By a process of mathematical reasoning of a sort too technical to be appropriately given here, he discovers an order in which our categories range themselves naturally, and which corresponds with the points of space; and that this order presents itself in the form of what he calls a "three circuit distribution board." "Thus the characteristic pr 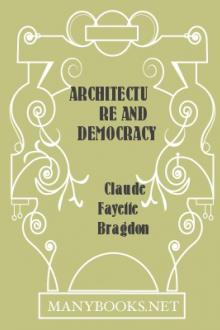 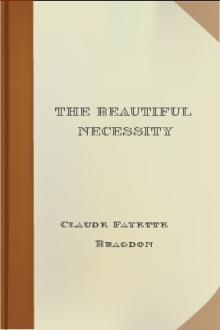