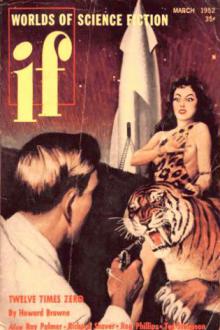 It was a love-triangle murder that made today's headlines but the answer lay hundreds of thousands of light years away!

Kirk said, "that the only window in that laboratory is both permanently sealed and heavily barred. No one but you could have murdered those two people. You say you saw them killed by some kind of a gun. Yet a qualified physician states both deaths were caused by a terrific blow from a blunt instrument. We found a lot of things around the lab you could have used to do the job--but nothing at all of anything like a projectile fired from a gun."

The prisoner obviously wasn't listening. "B--but she--she lied!" he stammered wildly, "All I said to Alma Dakin was a couple of words--three or four at the most--about not working too hard. Why should she put me on a spot like that? I just--don't--get--it! Why should she go out of her way to make trouble...." Dawning suspicion replaced his bewilderment, "I get it! You cops put her up to this; that's it! You need a fall guy and I'm elec--"

"Listen to me, Cordell," Kirk cut in impatiently. "You knew, or thought you knew, your wife was having an affair with Pr 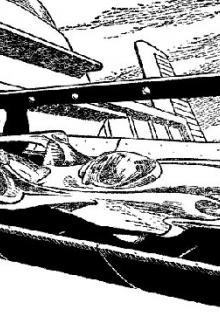 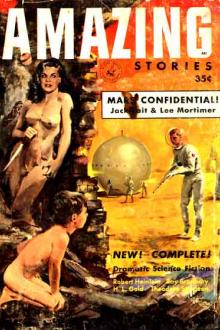 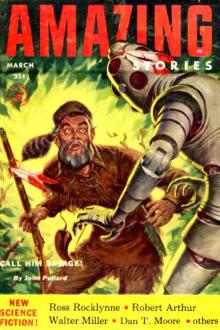 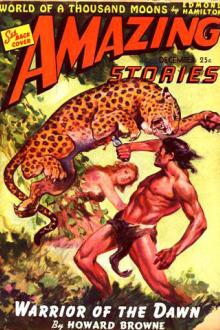 Warrior of the Dawn 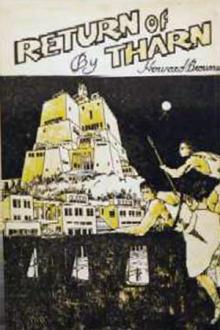 Lisa Carr
4
When one of the nation's foremost fission experts and his assistant are bludgeoned to death, the assistant's husband comes up with a crazy story of a blond babe in a fiery blue globe shooting them with a ray gun. He's convicted of the murders, but the detective on the case isn't sure he did them.
What starts out as a police procedural turns into a sci-fi story. The detective is a great character. Some of the story clunked (such as hydrogen fission destroying the universe), but it had a pretty good ending.
08/15/2014

DD
3
I enjoyed the plot and the unexpected ending. I really enjoyed the first part of the story that unfolded on Earth. Once the setting changed to the planet Mythos, both story telling and the charcters needed more depth.
08/29/2010