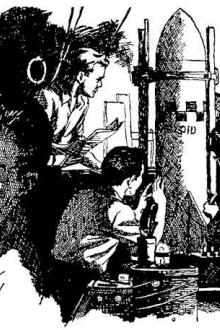 Who, but the imaginative young, shall inherit the stars?

since Skinner wouldn't let them land copters on the island. Pretty weak, huh?"

The senator made no response.

"Well, Vance, I guess you'll want to talk to the boy," Loeffler concluded. "I had him brought up here. Figured it would be best all around that way. I knew you had to get back to Washington tomorrow and probably wouldn't have time to see him then. Shall I have him come in?"

When Duran hesitated, he added, "Oh, I've got to duck out for a few minutes. Get some supper. Got a long evening ahead of me."

"Okay, Loeffler, send him in. And--" This was the hardest part. "And I appreciate this."

"No trouble, Vance," the man said, rising and stepping around the desk. "No more than we've got already."

He removed a suit coat from a hanger and left the office with it under his arm. A moment later the door opened again and the senator saw the shaggy head of his older son peer into the room. The boy was the one who finally broke the silence which followed. 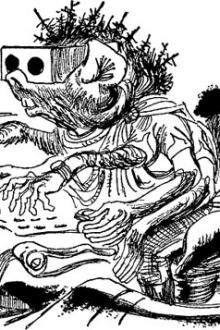 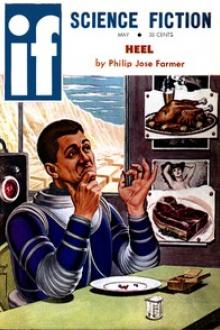 When Day is Done

Lisa Carr
3
A senator having trouble finding colonists for the Mars expedition gets inspiration from his son's prank. Nothing too profound, and it doesn't take into account the huge number of kids who play video games and skateboard.
07/29/2013 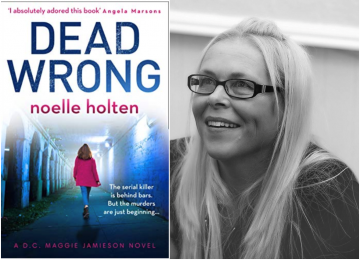 Noelle Holten - Gritty, Dark and Chilling Crime Novels
FEATURED AUTHOR - Noelle Holten is an award-winning blogger at www.crimebookjunkie.co.uk. She is the PR & Social Media Manager for Bookouture, a leading digital publisher in the UK, and was a regular reviewer on the Two Crime Writers and a Microphone podcast. Noelle worked as a Senior Probation Officer for eighteen years, covering a variety of cases including those involving serious domestic abuse. She has three Hons BA's - Philosophy, Sociology (Crime & Deviance) and Community Justice - and a Masters in… Read more