Aunt Phillis's Cabin
Or, Southern Life As It Is 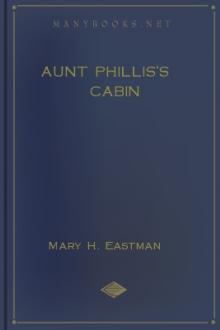 Aunt Phillis's Cabin
Or, Southern Life As It Is

A writer on Slavery has no difficulty in tracing back its origin. There is also the advantage of finding it, with its continued history, and the laws given by God to govern his own institution, in the Holy Bible. Neither profane history, tradition, nor philosophical research are required to prove its origin or existence; though they, as all things must, come forward to substantiate the truth of the Scriptures. God, who created the human race, willed they should be holy like himself. Sin was committed, and the curse of sin, death, was induced: other punishments were denounced for the perpetration of particular crimes--the shedding of man's blood for murder, and the curse of slavery. The mysterious reasons that here influenced the mind of the Creator it is not ours to declare. Yet may we learn enough from his revealed word on this and every other subject to confirm his power, truth, and justice.

his instance, his revealed will?

"Art thou," said Paul, "called being a slave? care not for it; but if thou mayest be made free, use it rather. Let every man abide in the same calling wherein he is called." "Let as many servants as are under the yoke count their own masters worthy of all honor, that the name of God and his doctrines be not blasphemed. And they that have believing masters, let them not despise them, because they are brethren, but rather do them service, because they are faithful and beloved, partakers of the benefit."

It is well known and often quoted that the holy apostle did all he could to restore a slave to his master--one whom he had been the means of making free in a spiritual sense. Yet he knew that God had made Onesimus a slave, and, when he had fled from his master, Paul persuaded him to return and to do his duty toward him. Open your Bible, Christian, and carefully read the letter of Paul to Philemon, and contrast its spirit with the incendiary publications of the Abolitionists 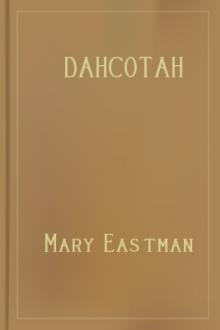