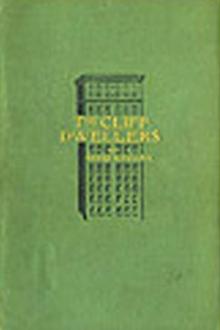 Within the confines of Chicago's Clifton Building, hundreds of people live, work, and act out the dramas of their daily existence. Fuller analyzes, with deftness and precision, a large cast of characters reacting to this limited environment.

if you happen to have any dealings with "D. Walworth Floyd, Agt." according to the legend on the translucent pane of the door who is quite unlikely to hurry you out before you have finished. "Don't be in such a drive," he will perhaps say to you; "stay and smoke a cigar."

For business is not too exacting a consideration with the western branch of the Massachusetts Brass Company. It is less a hive of industry than a social exchange. The hours are easy, and the habitues are as frequently callers as customers. They are often Jacks or Toms, whose fathers are social pillars in Boston and large land-owners in Wyoming and Dakota, and Jack and Tom birds of passage in Scotch cheviots and billycock hats are given to alighting for a brief breathing-spell on this lofty perch, where they reproach the slipshod dress and careless speech of their friend's small office force by the trim neatness of their own clothes and conversation. 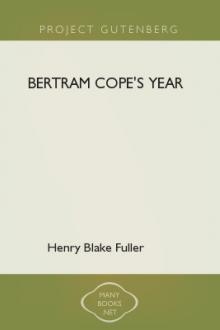 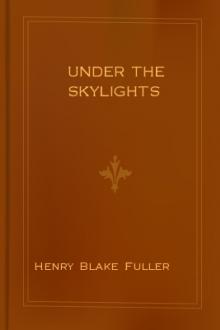 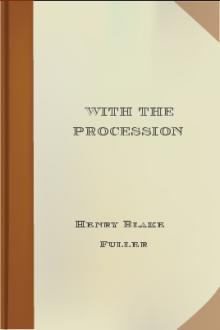 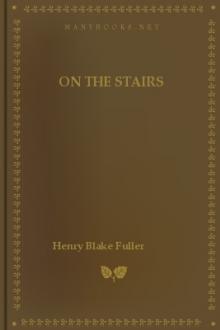 Leah A. Zeldes
2
George Ogden, of Boston, comes to the West -- which meant Chicago in 1893 -- and goes to work in the impressive Clifton building, a towering skyscraper, 18 stories high. There he mingles with its denizens -- greedy real estate moguls ... brutish bankers ... aristocratic architects ... snobbish, social-climbing North Siders ... placid suburbanites -- a microcosm of the brash, burgeoning city, and emerges a sadder, wiser man.

This soap-opera of a novel paints an unhappy and woefully incomplete picture of late-19th-century Chicago. There are only a few lessons here for a modern audience, and most of them are better told elsewhere.

Moreover, this release is very badly transcribed, so riddled with errors that it's difficult to read.