Francis Beaumont: Dramatist
With Some Account of His Circle, Elizabethan and Jacobean, and of His Association with John Fletcher 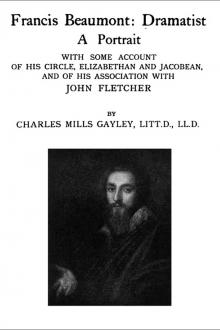 Francis Beaumont: Dramatist
With Some Account of His Circle, Elizabethan and Jacobean, and of His Association with John Fletcher

instinct so successfully defied the temptation to enumerate in detail the respective contributions of Beaumont and Fletcher on the basis of metrical tests par excellence,--so surprisingly novel and seductively convincing were the tests then recently formulated. Swinburne's mistakes are of sane omission rather than of supererogation. By his judgments as a critic one can not always swear; but here he is, in the main, marvelously right, and a thousand times rather to be followed than some of the successors of Fleay who have swamped the personality of Beaumont by heaping on him, foundered, sods from a dozen turf-stacks which he never helped to build.

But the chorizontes--those who would separate every scene and line of the one genius from those of the other--are not lightly to be spoken of. It is only by combining their methods of analysis with the intuitions of the poet-critics that one may hope to see Frank Beaumont plain: "the worthiest and closest follower of Shakespeare in the tragi 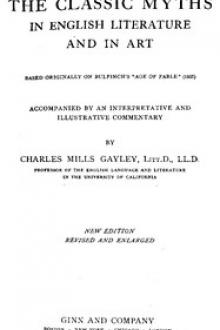