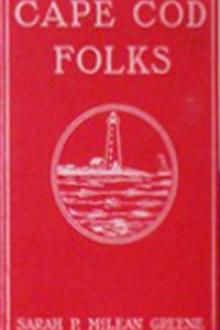 I, quite gravely, to my elder sister on entering the house; "Mrs. Philander Keeler will board me for two dollars and fifty cents per week:" and handed her the letter in pensive, though triumphant, confirmation of my words.

"When did you do this?" she gasped, and, before I could answer, "how are you going to get out of it?" she faintly demanded.

"Simply by getting into it, my dear," I answered, with that unyielding sweetness of demeanor for which I fancied I had ever been distinguished in the family circle.

I began to make my preparations for departure without delay.

Tender remonstrances, studied expostulations, were alike of no avail, and they helped me to pack, finally--those dear good people at home--putting as brave a face as they could upon it, and hoping for the best. My father assured my mother, though with trembling lip and tearful eye, that "God would temper the wind to the shorn lamb." I smiled at the part I was meant to play in this cheerful allegory, though it seemed to 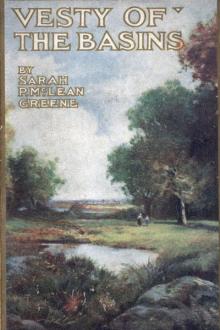 Vesty of the Basins

A young woman experiments with life in a very small Cape Cod town, as the new school teacher.
The people of this town are simple, honest and sincere.
The town has something to learn from 'Teacher' and 'Teacher' learns even more.
There are a few funny situations, but the life in the town is mostly stark and timeless.
But the misery is in the eye of the beholder, not in the hearts of the people.


Currently the genre is Humor. There is some humor concerning some school children and some old folks, but not that much, as this story is not a comedy.