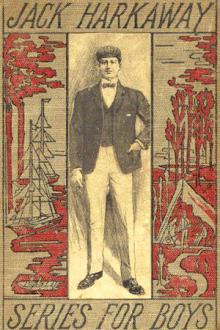 His object was to explore the house, and ascertain in what particular part of it the cash, the jewels, and the plate were kept.

When they had secured these, they could content themselves for the present at least.

Firstly, therefore, he tied up the silver spoons and knives and forks from the dinner table in a napkin, and dropped the bundle into Toro's hat below.

Then he crept back through the room into the passage.

This done, he waited for a while to listen, and assuring himself that the coast was clear, he crept up.

On the next landing there were seven doors.

Six were shut, so he peeped into the seventh room, and just then he heard a noise below.

Someone coming up stairs.

What could he do?

He stole back to the stairs and listened. It was Marietta.

It was really a most embarrassing job now, for there was no retreat, so he crept upon tip-toe into the room, of which the door stood ajar.

It was a bedroom, dimly lighted by an oil lamp.

A cursory glance showed him that this room 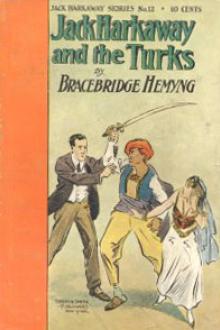 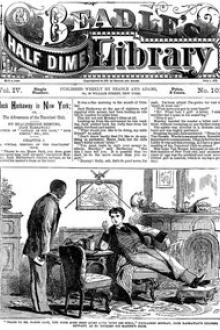 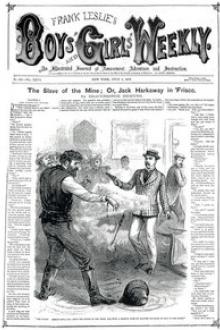 The Slave of the Mine 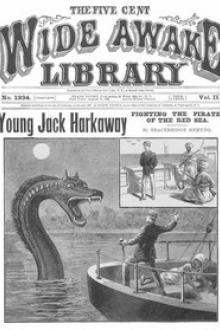 Young Jack Harkaway Fighting the Pirates of the Red Sea

Greg Homer
2
A very average adventure tale that somehow was turned into an extra-ordinary movie in the 1930's. Starring Lesley Howard as Jack Harkaway and Freddie Bartholomew as his son Reggie Harkaway, the movie won Best Picture of the Year-1933; beating out such other classic films as 'Grand Hotel', 'The Champ', 'How Cold Were My Nuts', and 'She Won't Let Me Polka'.

Obviously, the original title would not fit on movie marquees, so the title of the film was changed to 'Swimming in Greece'.
01/16/2008