Fan
The Story of a Young Girl's Life 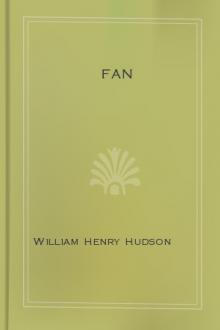 Fan
The Story of a Young Girl's Life

her more eager perhaps, and had given a strange tremor to her voice and made her eyes more eloquent in their silent pathos, when two young men pushed by her, walking fast and conversing, but she did not let them pass without repeating the oft-repeated words.

"No, indeed, you little fraud!" exclaimed one of the young men; while his companion, glancing back, looked curiously into her face.

The other turned round laughing, and stared hard at her face. Fan reddened and dropped her eyes. Finally he took a penny from his pocket and held it up before her. "Take," he said. She took the penny, thanking him with a grateful glance, whereupon he laughed and turned away, remarking that he had got his money's worth.

She was nearly back to her own street again before anyone else noticed her; then she met a very large important-looking gentleman, with a lady at his side--a s 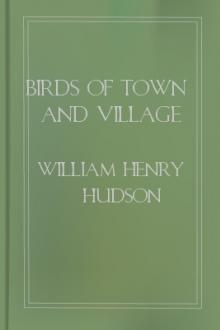 Birds of Town and Village 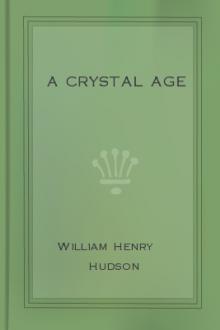 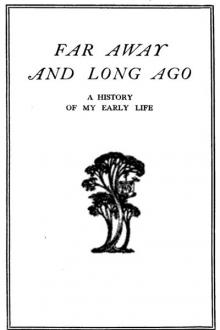 Far Away and Long Ago 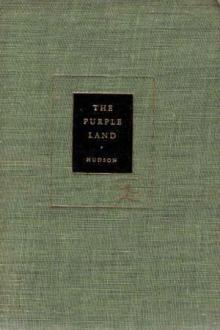 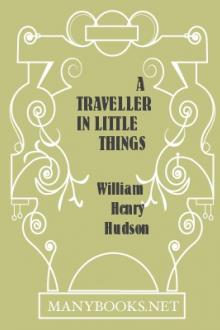 A Traveller in Little Things 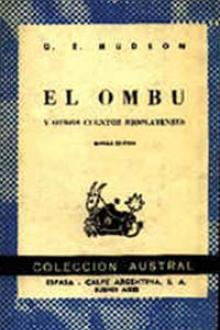 Tales of the Pampas