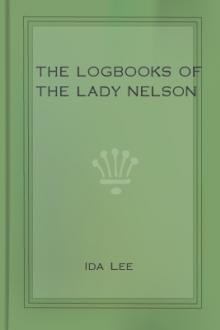 e Lady Nelson was a new ship of 60 tons. She was built at Deptford in 1799, and differed from other exploring vessels in having a centre-board keel. This was the invention of Captain John Schanck, R.N., who believed that ships so constructed "would sail faster, steer easier, tack and wear quicker and in less room." He had submitted his design to the Admiralty in 1783, and so well was it thought of that two similar boats had been built for the Navy, one with a centre-board and one without, in order that a trial might be made. The result was so successful that, besides the Cynthia sloop and Trial revenue cutter, other vessels were constructed on the new plan, among them the Lady Nelson. She was chosen for exploration because her three sliding centre-boards enabled her draught to be lessened in shallow waters, for when her sliding keels were up she drew no more than six feet.

In 1799 the news reached London that the French were fitting out an expedition to survey unknown portions of Australia; the Admiralty w 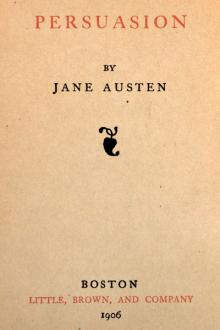 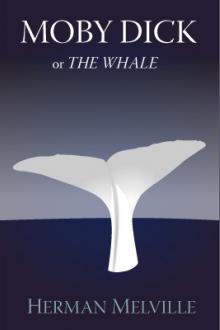 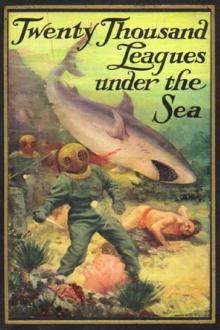 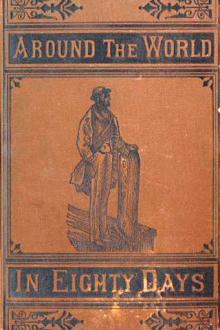 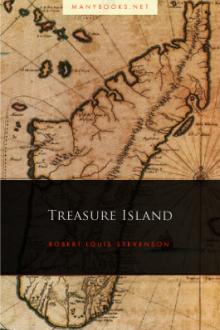 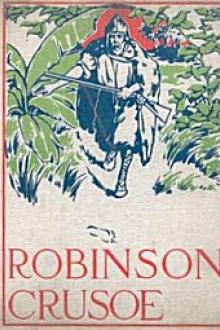 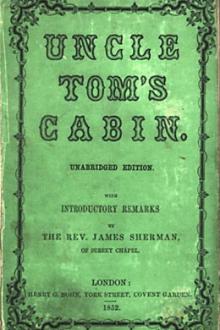 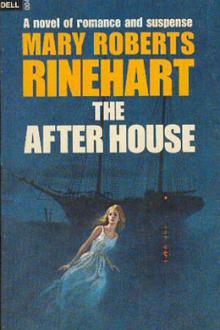 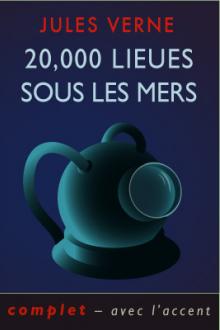 Ian Ferguson
5
Having read the first few dozen pages I'm hooked and am thoroughly enjoying this adaptation of logs of the Lady Nelson.
10/18/2004