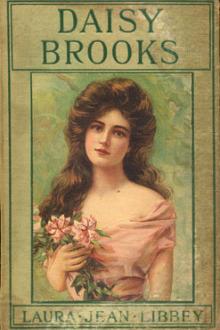 A deep flush mantled John Brooks' face, but he made no retort, while Septima energetically piled the white fluted laces in the huge basket--piled it full to the brim, until her arm ached with the weight of it--the basket which was to play such a fatal part in the truant Daisy's life--the life which for sixteen short years had been so monotonous.

Over the corn-fields half hid by the clover came a young girl tripping lightly along. John Brooks paused in the path as he caught sight of her. "Poor, innocent little Daisy!" he muttered half under his breath, as he gazed at her quite unseen.

Transferred to canvas, it would have immortalized a painter. No wonder the man's heart softened as he gazed. He saw a glitter of golden curls, and the scarlet gleam of a mantle--a young girl, tall and slender, with rounded, supple limbs, and a figure graceful in every line and curve--while her arms, bare to the elbow, would have charmed a sculptor. Cheek and lips were a glowing rosy red--while her eyes, of the d 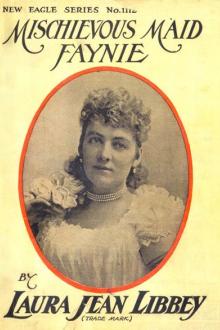 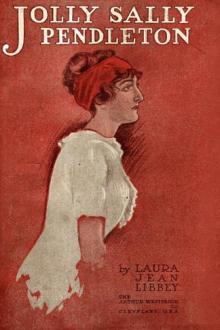 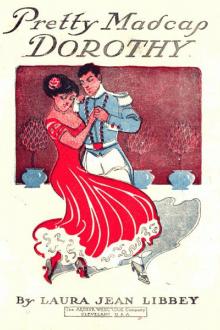 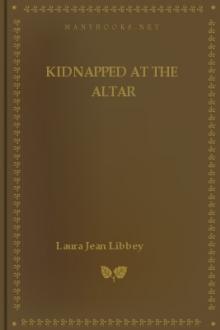 Kidnapped at the Altar 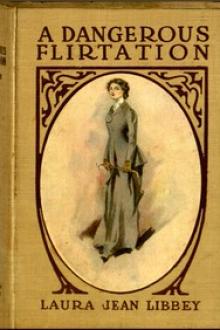