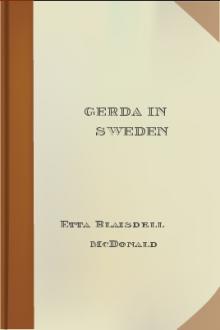 over his choice of a name.

"Yes," agreed Oscar, "and she lives in the depths of the white northern forests, with only a white polar bear and a white snowy owl for company."

"I don't believe we shall ever be able to write a letter," said Birger, shaking his head. "How can we write to some one we have never seen?" and he sat himself down on a red painted cricket beside the tall stove and began carving the cover of the work-box.

"We have made all the little gifts in that box for some one we have never seen," said Sigrid. "It ought to be just as easy to write her a letter."

"No, Sigrid," Birger told her; "it is the hardest thing in the world to write a letter, especially if you have nothing to say. I would rather make a box and carve it, than write half of a letter."

"Here comes Mother. She will tell us what to write," said Gerda.

"Why not write about some of the good times you have together here in Stockholm," suggested her mother, and she took up the pen and waited for 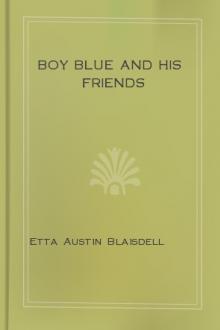 Boy Blue and His Friends 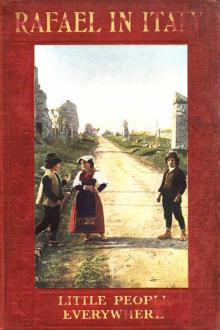 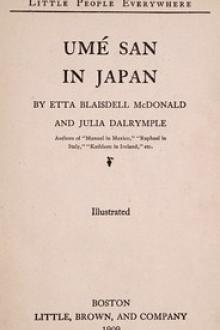