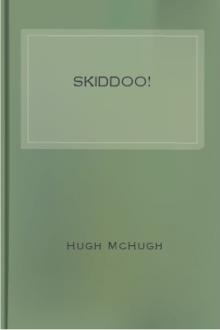 The first round was oyster cocktails and everybody drew cards.

This was Ollie's maiden attempt at making oyster cocktails and she had original ideas about them, which consisted of salad oil instead of tomato ketchup.

The salad oil came from Italy, so the oysters were extremely foreign to the taste.

After eating his cocktail Riley Hatch began to turn pale and inquired politely if we raised our own oysters.

But just then little Cutey Coyne upset a glass of water and changed the subject, and the complexion of the tablecloth.

The next round was mock turtle soup, and it made a deep impression, especially on Charlie Swayne, because little Casanova Golden upset her share in his lap when he least expected it.

Charlie was very nice about it, however.

After a while we all convinced Charlie that the laugh was on the soup and not on him, and when the fish cam 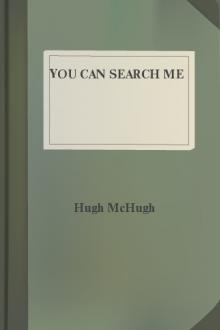 You Can Search Me 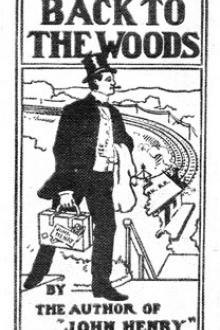 Back to the Woods 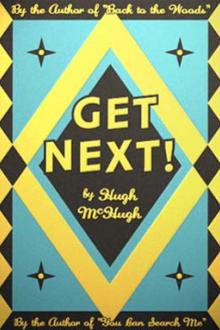 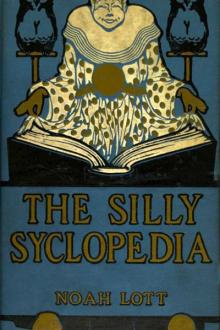 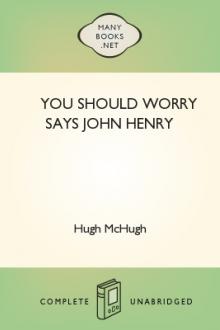 You Should Worry Says John Henry