Eagles of the Sky

Eagles of the Sky
With Jack Ralston Along the Air Lanes 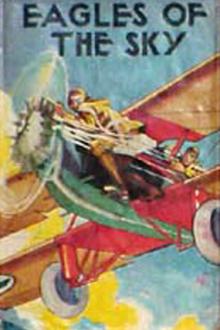 Eagles of the Sky
With Jack Ralston Along the Air Lanes

Follow Jack Ralston and his pal "Perk"--famous air pilots--as they help Uncle Sam unravel baffling problems of the Secret Service. The adventures of these two detective aviators are part of a series, although each book is a complete story in itself.

tened to assert, beaming with pride and making out as if tempted to begin scratching again when Jack reaching around, gently steered his clutching fingers away from the itching locality, at which Perk heaved a relieved sigh and nodded his thanks.

"The sky has lost most of that glorious color," mentioned the head pilot, "and before long now we can be hopping-off. Our first job will be to swing down the coast and learn if there seems to be anything going on among the southern islands in this beastly mangrove section where a man could easy enough lose himself for keeps among the countless water passages and inlets. See here, what's the matter with you, staring that way, Perk?"

"Wouldn't that jar you now," snapped the other, "that Robin ship is headin' back this way; or else some other crate that looks like its twin!"

[Footnote 1: See "The Sky Detectives; or How Jack Ralston Got His Man."] 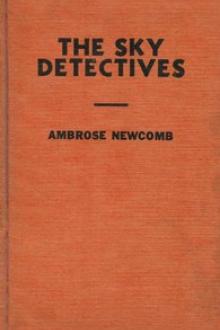 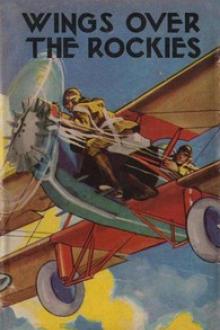 Wings Over the Rockies 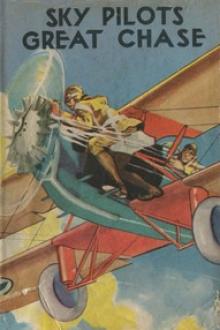 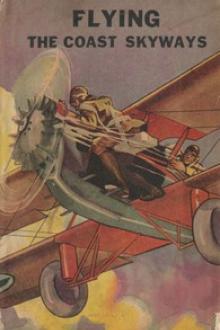 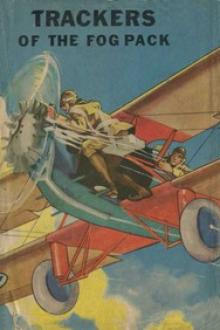 Trackers of the Fog Pack