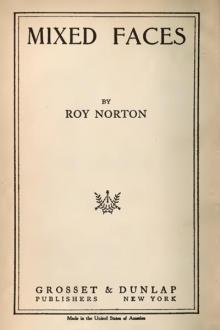 In which the affairs of the pompous J. Woodworth-Grangers, judge of the fourth district of Maryland, get mixed up with those of breezy James Gollop, candy salesman. This happens because of their marked resemblance which gives rise to one amusing situation after another.

ood humor, clapped his hat on his head and assuming a highly melodramatic air in imitation of the Judge's ponderous methods said, "Harold, beware! Beware! I say! It's a long worm that has no turning. Them papers shall be mine! I swear it on me lyfe." And with a boisterous shout of laughter turned out through the door and down the stairs. That ribald laughter still floated upward as he made his departure, and the Judge was annoyed. Very much annoyed. He felt himself soiled; quite as if the garbage van man had suddenly tried to kiss him with brotherly affection. It was outrageous! Impossible! And a mere drummer, too!

Jimmy retired to an hotel, pausing on the way to buy a pair of blue goggles, and to fit them on, and to pull his hat down over his eyes.

"I don't intend to look like that old catamount in his own town anyhow," he said to himself. "If he's as popular with his fellow citizens as he is with me it might not be safe. Wish I had a set of false whiskers to wear during my sojourn. Wonder when 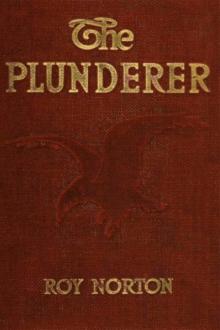 Better said, Mixed-Up Faces.
A traveling salesman and a Judge look exactly alike.
It is only their faces that are alike, there personalities are as different as day and night.
The salesman is honest and fun loving (maybe too much so) and the judge is self-centered and with political aspirations..
A practical joke places the salesman in hot water. with the judge and the law.
A girl's mistaken identity, places the salesman in love.