My Year of the War 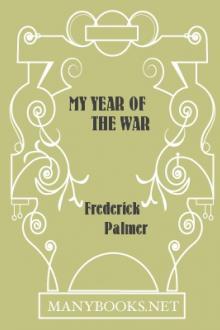 er fist toward the Germans.

When were the English coming? All her trust was in the English, the invincible English, to save her country. Probably the average European would have passed her by as an excited peasant woman. But pitiful she was to me, more pitiful than the raging officer and his dog battery, or the infantry awkwardly intrenching back of Louvain, or flag-bedecked Brussels believing in victory: one of the Belgians with the true schipperke spirit. She was shaking her fist at a dam which was about to burst in a flood.

It was strange to an American, who comes from a land where everyone learns a single language, English, that she and her ancestors, through centuries of living neighbour in a thickly-populated country to people who speak French and to French civilization, should never have learned to express themselves in any but their own tongue--singular, almost incredible, tenacity in the age of popular education! She would save the lance-heads and garner every grain of wheat; she econom 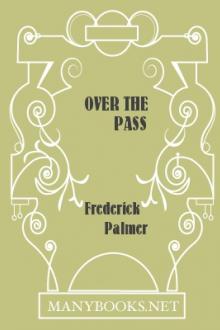 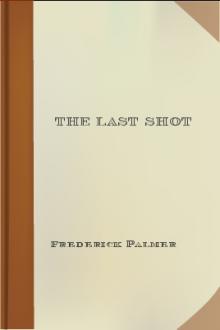 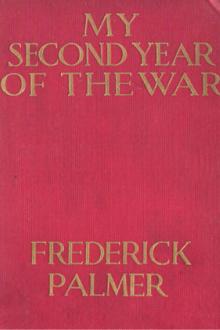 My Second Year of the War 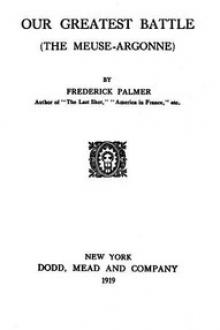 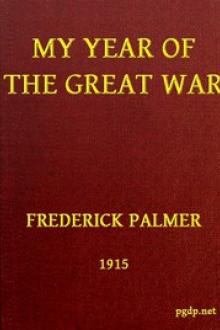 My Year of the Great War