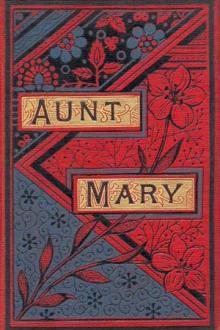 Having thus delivered his opinion, Mr. Ellis walked out of the room; and soon the rather violent shutting of the front door gave token that he had left the house, to the really great sorrow of his wife, who now heartily repented having given her consent to what had been the cause of so much trouble. But we must leave her to repent at leisure, and follow the gay young party, who, notwithstanding some few qualms of conscience on their first setting out, soon found plenty to interest them in the surrounding villas and gardens, where such diversity of taste is displayed.

It was a lovely afternoon in the beginning of August. Some few fleecy clouds occasionally intercepted the rather too warm beams of the sun, from which our young friends intended to take shelter under the trees in the Regent's Park; for Dora and Annie Maitland had wisely determined not to mention Thomas Hutton and his glass