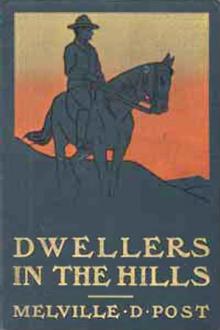 Mr. Post has written a story that is fresh and wholesome and quite as full of adventure as the average reader can demand... He impresses upon his reader with consummate skill the strong fascinations that the mountains have for men who, like the writer, have spent many years of their lives among them."--New York Journal.

beef steer in the Hills, and sometimes Ward bought. It was a stupendous gamble, big with gain, or big with loss, and at such times the Berrys of Upshur, the Alkires of Rock Ford, the Arnolds of Lewis, the Coopmans of Lost Creek, and even the Queens of the great Valley took the wall, leaving the road to Woodford and my brother Ward. And when they put their forces in the field and man[oe]uvred in the open, there were mighty times and someone was terribly hurt.

I think Woodford lacked the inspiration and something of the swift judgment of my brother, but he stopped at nothing, and was misled by no illusions. Woodford and my brother never joined their forces. Ward did not trust him, and Woodford trusted no man on the face of the earth. There is an old saying that "the father's rival is the son's enemy"; and we hated Woodford with the healthy, illimitable hatred of a child.

I was young, and the arrogance of pride was very great as I pulled up by the tall cart. I had Cynthia red-handed, and wanted to 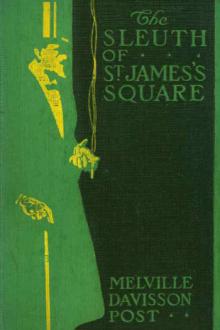 The Sleuth of St. James Street 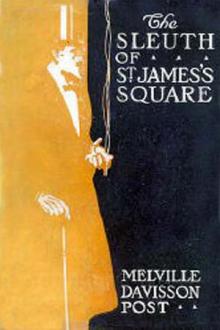 The Sleuth of St. James's Square 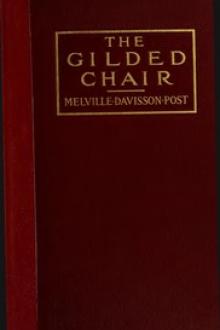 The Man of Last Resort

The Strange Schemes of Randolph Mason 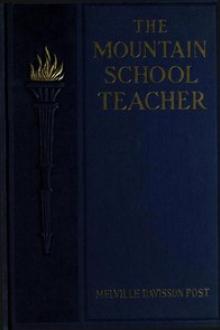