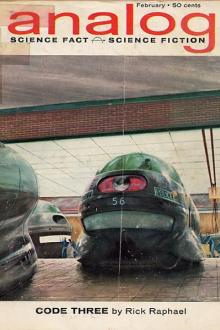 The cars on high-speed highways must follow each other like sheep. And they need shepherds. The highway police cruiser of tomorrow however must be massively different-- as different as the highways themselves!

rnal protrusions. Racked into a flush-decked recess on one side of the hull was a crane arm with a two-hundred-ton lift capacity. Several round hatches covered other extensible gear and periscopes used in the scores of multiple operations the NorCon cars were called upon to accomplish on routine road patrols.

Beulah resembled a gigantic offspring of a military tank, sans heavy armament. But even a small stinger was part of the patrol car equipment. As for armament, Beulah had weapons to meet every conceivable skirmish in the deadly battle to keep Continental Thruways fast-moving and safe. Her own two-hundred-fifty-ton bulk could reach speeds of close to six hundred miles an hour utilizing one or both of her two independent propulsion systems. 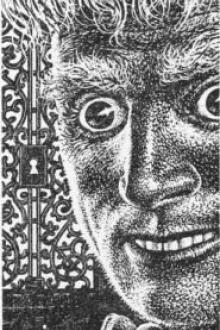 A Filbert Is a Nut 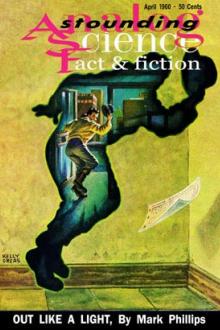 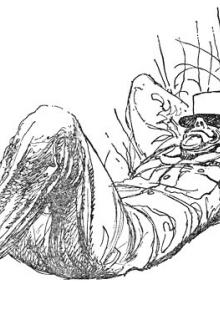 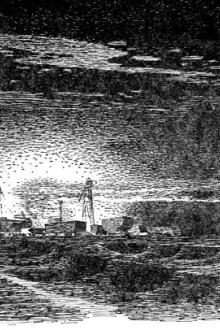 Lisa Carr
3
The author seemingly wanted to show off his predictions of future technology, there's lots of gadgets, cars that can do 500 MPH and 3 man police cruisers that can do 600. The story is the first day of patrol for two male troopers and the female medical officer. The characters are stereotypes, and the plot is simply the things that happen that first day.

normb
5
Get in Buelah, the massive 60 ft long freeway cruiser and patrol the law enforcement lane of tomorrows freeways with 2 male troopers and a female EMT in this Heinleinesque novella.

The freeways are a mile wide with lanes crossing over from 100mph to 400mph. The cruiser patrols the middle lane and in addition to being jet powered, had a an emergency surgery, food and sleeping quarters for the crew, a crane, and much more stuff including monitoring gear and a pair of .25 cal machine guns mounted up front. Hand out citations, clear wrecks, rescue people, fight the bad guys deliver a baby and chuckle at the repressed sexual tension between the crewmembers.