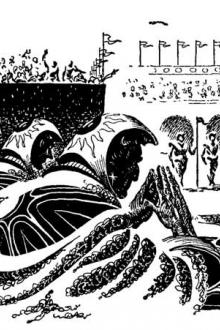 The vote was three to two for death! Jacques had no choice. He was a public servant with a duty....

be intolerable after the way he had lived!

But to send his bullets smashing into the body of a woman who might be Ann.... Sweat trickled down the chiseled furrows of his cheeks. Beside him, the little squire was a study in still life, poised with one foot forward, the white tunic still draped on his outstretched arm.

"Sir Jacques, we are waiting for your reply," prompted the cold voice of the Chief Justice.

A turbulent voice within Jacques urged him to turn his back on all of them, but prudence counseled that he play for time. From Sir Mallory's oily manner, he could very well have made up and circulated the gossip about his supposed past relationship with this condemned woman. It might be wise to wait a bit before making a decision that could be so final.

"I await the orders of the Court, Your Highness."

If the Chief Justice noted that Jacques said "await" instead of the more correct "will obey", he gave no sign of it. 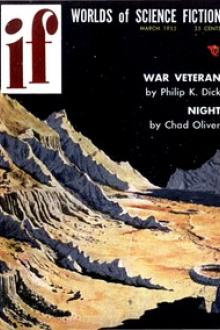 The Cyber and Justice Holmes 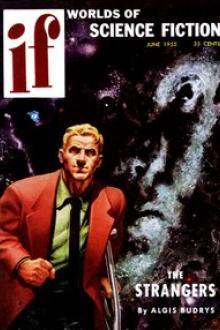 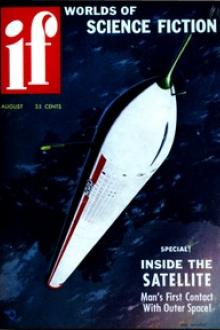 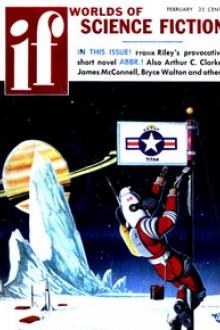 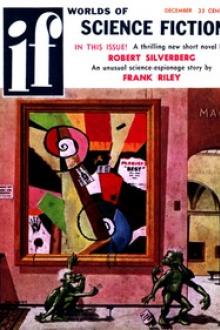 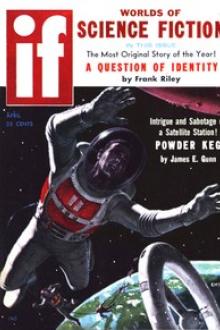 A Question of Identity

Lisa Carr
4
A somewhat far-fetched story of a public executioner's dilemma. The executions are entertainment for masses of Americans bored by mundane jobs and lives. Perhaps it is supposed to be an alternate timeline. Anyway, the hero and his victim are are fairly well drawn.
08/18/2012