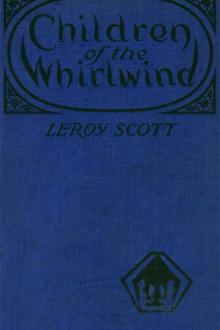 A crime story of the usual sort. The hero is an ex-criminal who makes a success of going straight. The plot unravels satisfactorily and the wicked are justly punished.

seemingly without emotions. But of course there were rumors. She was so old, and had been so long in the drab little street, that she was as much a legend as a real person. No one knew exactly how she had come by the name of "Duchess." There were misty, unsupported stories that long, long ago she had been a shapely and royal figure in colored fleshings, and that her title had been given her in those her ruling days. Also there was a vague story that she had come by the name through an old liking for the romances of that writer who put forth her, or his, or their, prolific extravagances under the exalted pseudonym of "The Duchess." Also there was a rumor that the title came from a former alleged habit of the Duchess of carrying beneath her shapeless dress a hoard of jewels worthy to be a duchy's heirlooms. But all these were just stories--no more. Down in this quarter of New York nicknames come easily, and once applied they adhere to the end.

Some believed that she was now the mere ashes of a woman, in 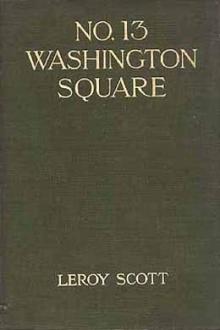 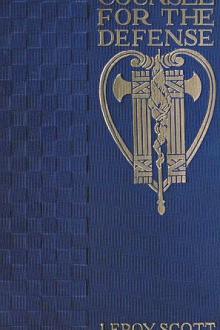 Counsel for the Defense 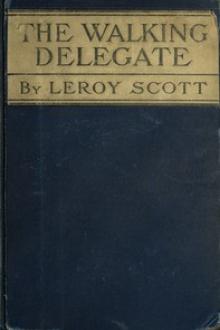 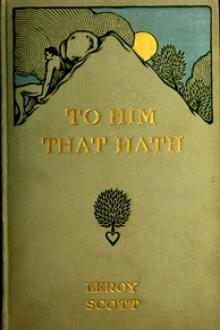 To Him That Hath

CO'Neil
5
Scene: A Dickensian Lower East Side pawnshop. The ancient crone who owns it is waiting for her grandson, who has just been released that day from Sing-Sing. Also waiting are two of his gang, and the 18-year-old daughter of one of them, who boards with the grandmother. Expectancy runs high, as the grandson is the acknowledged leader of the gang and the girl has now decided that she's old enough to join them in their criminal enterprises. A bohemian painter who has his studio in the house is also intrigued by not only the idea, but the very low-life nature of these characters. The grandson arrives and

Has now seen the error of his ways and determined to go straight! Shock and disgust ensue. The gang will now go it without him preying upon the "swell" members of wealthy society with, incidentally, the aid of corrupt cops. This does not sit well with the grandson, who has suddenly fallen in love with the girl.

As usual: will the good guys win? Plenty of gangster-type slang jarringly used in an overall somewhat effete authorial style.

Evidently made into a silent film with (ecch) Lionel Barrymore.