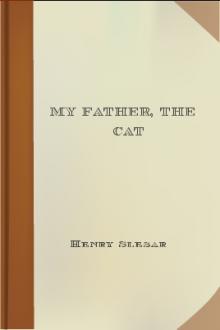 He wondered if I'd told her everything, and, faltering, I had to admit that I hadn't. She was wonderful--but human.

t of the French nobility whose family had ridden the tumbrils of the Revolution, tended her fragile body and spirit with the same loving care given rare, brief-blooming flowers. You may imagine from this his attitude concerning marriage. He lived in terror of the vulgar, heavy-handed man who would one day win my mother's heart, and at last, this persistent dread killed him. His concern was unnecessary, however, for my mother chose a suitor who was as free of mundane brutality as a husband could be. Her choice was Dauphin, a remarkable white cat which strayed onto the estate shortly after his death.

Dauphin was an unusually large Angora, and his ability to speak in cultured French, English, and Italian was sufficient to cause my mother to adopt him as a household pet. It did not take long for her to realize that Dauphin deserved a higher status, and he became her friend, protector, and confidante. He never spoke of his origin, nor where he had acquired the classical education which made him such an entertaining companion. After two years, it was eas 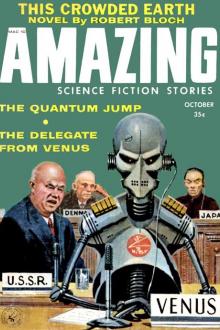 The Delegate from Venus 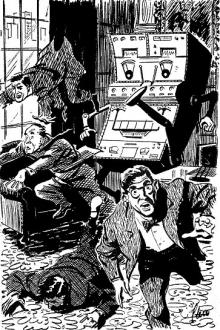 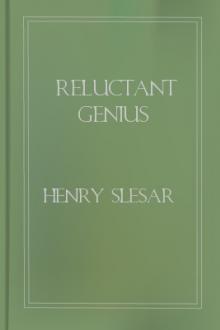 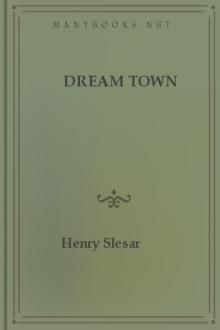 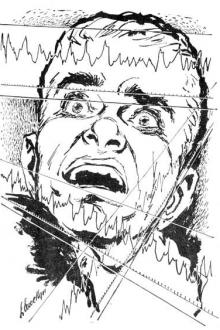 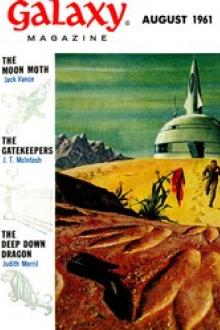 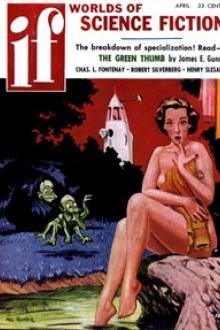 Lisa Carr
5
A delightfully strange story of a young man's difficulties in life because of the fact his father is an Angora cat. Although the story sounds like a fairy tale (the hero's mother was a changeling, after all,) it is written as a straight story, set in the present day. It shows the lengths parents will go to ensure the happiness of their children.

C. Alan Loewen
4
I read My Father, The Cat many years ago in an anthology and thought it long lost until it was resurrected on ManyBooks.Net.

Written by Henry Slesar (1927-2002), an American author, playwright and copywriter, the story is a gentle fairy tale about the love between a father and his son and the lengths some parents will go to so the happiness of their children is assured.

The story has its charm that it has retained over the years.