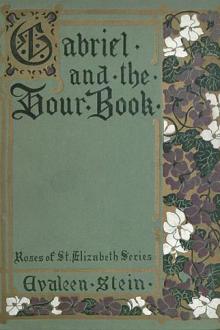 e to say what he liked or disliked.

So when Brother Stephen saw Gabriel's eager admiration, he felt pleased indeed; for Gabriel had a nice taste in artistic things, and seemed instinctively to pick out the best points of anything he looked at. And when, in his enthusiasm, he carried the book over and began to tell Brother Stephen why he so much admired the painting, without knowing it, he really made the latter feel happier than he had felt for many a day. He began to have a decided notion that he would paint King Louis's book after all. And just then, as if to settle the matter, he happened to glance at the corner of the table where Gabriel had laid down his bunch of flowers as he came in.

It chanced that some of the violets had fallen from the cluster and dropped upon a broad ruler of brass that lay beside the painting materials. And even as Brother Stephen looked, it chanced also that a little white butterfly drifted into the room through the bars of the high, open window; after vaguely flutt 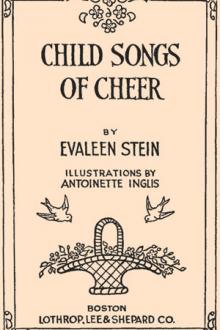 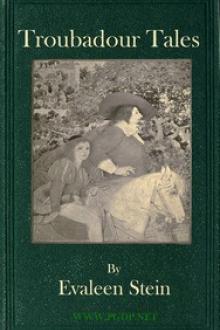 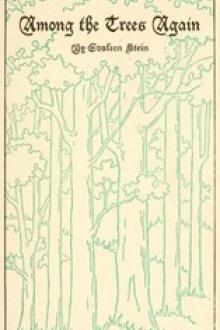 Among the Trees Again