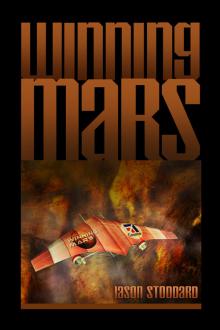 Jere Gutierrez is bucking the trend at the dying art of "linear" entertainment - what we know today as TV shows. His combination of astounding stories, captured in the moment, are captivating millions. Of course, every one of his stories are fabricated and engineered and orchestrated, even though they're sold as "real." Unfortunately for Jere, his backers have begun to see through his tricks. Desperate for another story, one large enough to capture the attention of the world, he teams up with a retired TV executive to create an ad-supported mission to Mars, complete with corporate sponsors and extreme sports events. What Jere doesn't know is just how captivating his Winning Mars will be.

s. The one time he'd tried smoking a cigarette, he'd gotten light-headed and puked. That was the end of any fascination there. But dad--he genuinely seemed to enjoy the things.

"Jere," he said, putting a hand on his shoulder. Up close, Jere could see that his outfit was even worse than he thought. The reindeer were embroidered with some kind of ethread, which was running simple animations. One of the reindeer turned to look at him.

"Got a moment?" dad nodded outside to the deserted balcony.

"Uh. Yeah. Sure." That didn't make sense. Dad spent before-dinner doing the rounds, or smoking his cigars. He saved the theatrics and giveaways until after dinner. One-on-ones were always last, over glasses of port or bowls of ice cream.

Dad took him over to the stone railing, where the city glittered below. Jere heard a party horn, loud and long, coming from down in Hollywood, over the rush of traffic on Highland.

"I know what you've been doing," dad said, looking out over the city. 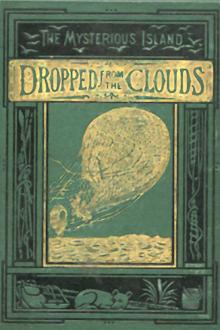 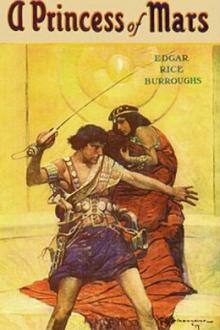 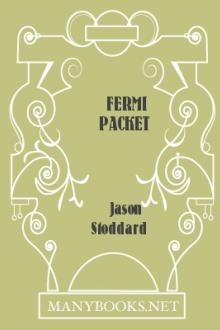 Goldfish Stew
3
Reality TV meets the space race in this story about a TV producer with a dream to make television sexy again in a not-too distant world where online experience is the new preferred entertainment.

Which puts the story on the back foot a little to begin with - the storyline is a bit laboured without a stronger reason for being. It's relatively enjoyable to read, although manages to test your endurance and interest at times.
04/05/2008 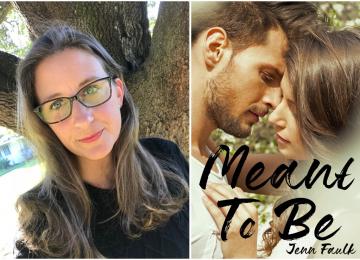