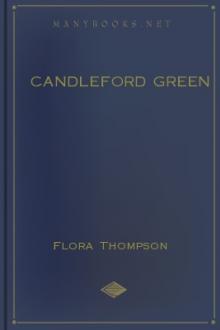 st and meals and other domestic matters were timed by them. To keep thus ahead of time was an old custom in many country families which was probably instituted to ensure the early rising of man and maid in the days when five or even four o'clock was not thought an unreasonably early hour at which to begin the day's work. The smiths still began work at six and Zillah, the maid, was downstairs before seven, by which time Miss Lane and, later, Laura, was also up and sorting the morning mail.

The kitchen was a large room with a flagstone floor and two windows, beneath which stood a long, solid-looking table large enough to accommodate the whole household at mealtimes. The foreman and three young unmarried smiths lived in the house, and each of these had his own place at table. Miss Lane, in a higher chair than the others, known as a carving-chair, sat enthroned at the head of the table, then, on the side facing the windows, came Laura and Matthew, the foreman, with a long space of tablecloth between them, 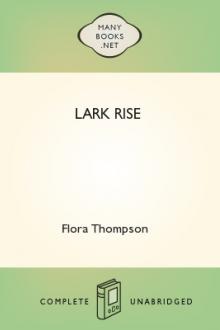 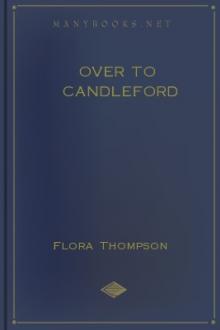 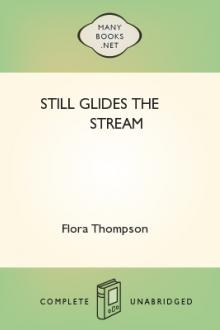 Lydia
5
This is one of my favorite books. After watching the BBC programme "Lark Rise to Candleford", I bought this book online. I read it everyday and just cannot stop. It's the best novel on English country life of the 18th.
06/08/2010