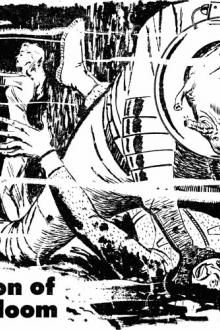 They grounded Ramsey’s ship on a hostile planet hoping he would starve to death, so the first thing he did was give most of his money away and lose the rest gambling. Then he picked a fight with the Chief of Police and joined forces with a half-naked dream-chick who was seemingly bent on self-destruction. The stakes were big--a planet or two-but it all added up to an----Equation of Doom

note but stood there. With a little sigh of drunken contentment, Garr Symm sloshed the contents of his stem glass in Ramsey's face.

The liquor stung Ramsey's eyes. Many of the other outworlders, neither Irwadian nor Earthmen, laughed nervously.

Ramsey wiped his eyes but otherwise did not move. He was in a rough spot and he knew it. The fact that their new Security Chief went out drunk at night with a chip on his shoulder was the Irwadian government's affair, not Ramsey's. He'd been insulted before. An Earthman in the outworlds, particularly an Earthman fugitive who knew he dared not get into the kind of trouble that could bring the Earth consul to investigate, was used to insults. For Earth was the leading economic and military power of the galaxy, and the fact that Earth really tried to deal fairly with its galactic neighbors meant nothing. Earth, being top dog, was resented.

The thing which got Ramsey, though, was this Garr Symm. He had never heard of Garr Symm, and he thought he knew 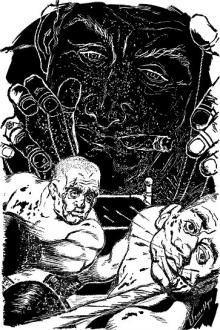 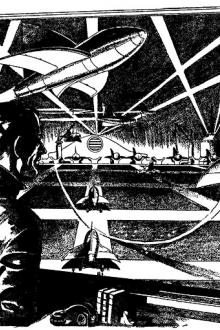 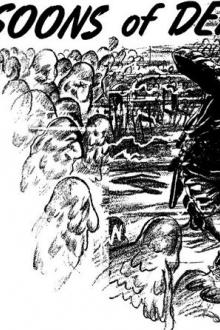 Lisa Carr
4
What starts out as a battle of wits between an Earthman on an alien world and that world's police force turns into a chase across hyperspace with a couple of sex-objects to the primal inhuman source of all human life in the universe. And a love story.
As far as a story with a brave Earthman and evil aliens goes, this one is better than average. Good characters, and women who do more than simper.
08/22/2014

bhold
2
Space pulp, with most of the standard elements - the down-on-his-luck space pilot, the scantily clad space-babe with a mission. Throw in evil aliens in pursuit and how can you go wrong? Nothing deep here, but a decent time killer if you're stuck in a waiting room.
08/09/2014