Saved at Sea
A Lighthouse Story 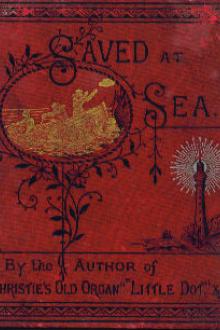 Saved at Sea
A Lighthouse Story

I put the bundle at my feet, and my grandfather cried, 'Now another; quick, my lads!'

But at this moment Jem Millar seized his arm. 'Sandy! look out!' he almost shrieked.

My grandfather turned round. A mighty wave, bigger than any I had seen before, was coming towards us. In another moment we should have been dashed by its violence against the ship, and all have perished.

My grandfather hastily let go the rope, and we just got out of the way of the ship before the wave reached us. And then came a noise, loud as a terrible thunder-clap, as the mighty wave dashed against Ainslie Crag. I could hardly breathe, so dreadful was the moment!

'Now back again for some more!' cried my grandfather, when the wave had passed.

We looked round, but the ship was gone! It had disappeared like a dream when one awakes, as if it had never been. That mighty wave had broken its back, and shattered it into a thousand fragments. Nothing was to 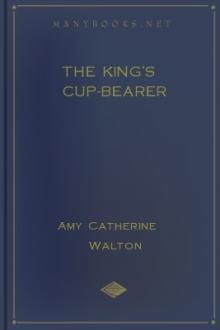 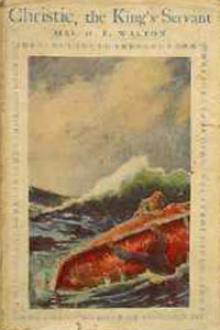 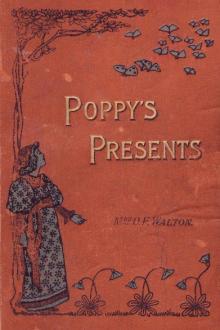 A Peep Behind the Scenes

Judith Stiles
5
This is a lovely story, fast moving and full of adventure. Told from the vantage point of a young boy, it captures the imagination from the beginning and keeps you reading in one sitting until the surprising ending. I read it in an hour and still today I see those sea storms raging before my eyes. This would make a great gift for a child or a read-aloud book for the children's bedtime.
06/05/2007