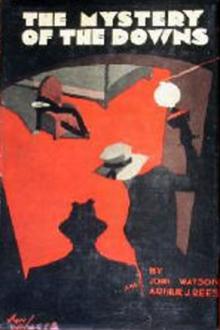 An unusually mystifying tale even for a detective story, for it contains a mystery within a mystery. The authors are two ex-detectives of Scotland Yard.

his left hand in the top pocket of his waistcoat, and then exclaimed: "I have lost my glasses; I cannot make this out without them."

She came close to him and looked at the paper.

The sheet was yellow with age, and one side of it was covered with figures and writing. There was a row of letters at the top of the sheet, followed by a circle of numerals, with more numerals in the centre of the circle. Underneath the circle appeared several verses of Scripture written in a small, cramped, but regular handwriting. The ink which had been used in constructing the cryptogram was faded brown with age, but the figures and the writing were clear and legible, and the whole thing bore evidence of patient and careful construction. "This is very strange," she said, in a frightened whisper.

Marsland thought she was referring to the diagrams on the paper.

"It is a mysterious sort of document, whoever owns it," he said. "I think I'll put it on the table in there and we will study it again when we co 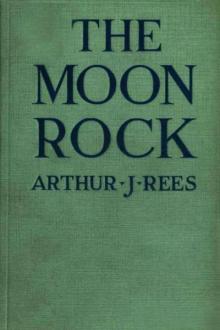 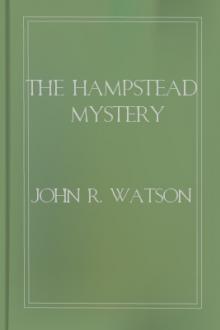 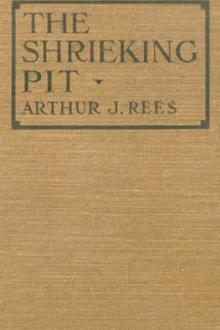 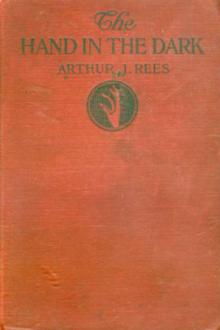 The Hand in the Dark

bhold
4
A complex mystery, but with enough clues provided so that the reader has a chance at solving the case. I enjoyed it.
03/04/2015

oldguy
3
Pretty good - a bit too much colorful dialog but, it's easy to skip a page or two and not miss a thing.