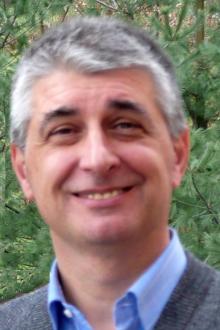 Alberto Guardia
Alberto Guardia was born in 1955 in Biella a town in the north-west of Italy.
He is happily married to Annalisa.
Despite his tecnical formation, he holds a PhD in nuclear power plants (please stop laugthing...that's not a joke!), he can read books others then "users' handbooks" (believe me this is not very common in the category) and he can even correctly write (not very common as well).
Most of his books are a blend of historical fiction and soft mistery.
In 2014, published ‘Una lunga storia’ a novel set in the Biella district.
"Come una moneta falsa" was first published in 2014.
A third novel, La Gàrdia, published in 2016 is based on a historical fact, the ethnic cleansing of a Waldenser minority in the south of Italy in the mid of 16th century.
The last novel, newly published in 2018, is a mystery one.

The only novel available in english is “A bad coin always turns up” that namely is the english version of "Come una moneta falsa".

All books are available in e-book and paperback formats in all Amazon bookstores. 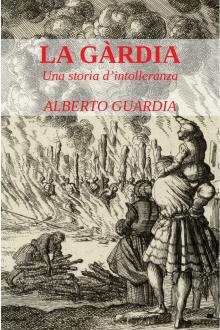 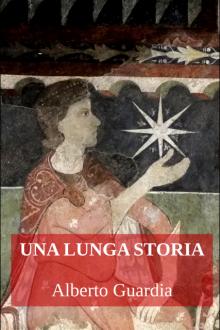 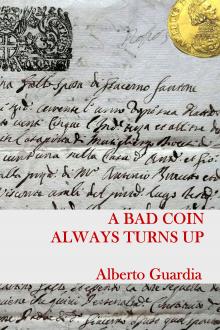 A Bad Coin Always Turns Up