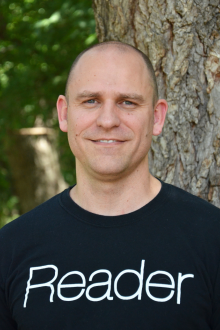 Kris Kramer
Born in New Orleans, Kris Kramer has been a native of Dallas, TX since 1987 and graduated with a B.S. in Computer Science from the University of Texas at Dallas. Starting off his professional life as a programmer and web developer, Kris spent his free time writing stories and screenplays for all the crazy ideas he had in that hyper-imaginative brain. With the I.T. industry slowly sucking his soul away, however, he decided to make a go of his new passion for storytelling, and has been writing frantically ever since.

Having recently finished his first full-length novel, Sanctuary, Kris is now working on his 2014 slate of books, which includes the sequel to Sanctuary, an additional science fiction novel called Olympia, and the follow-ups to Tales of the Lore Valley, The Organization, and Rise of Cithria. In his spare time, he chauffeurs his daughter around, watches movies, and tries to catch some basketball on TV.
Website/Blog
Amazon Profile 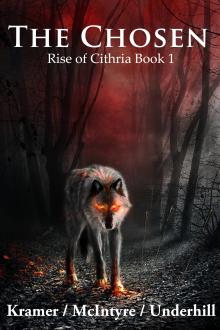