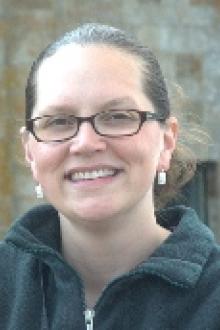 Nicole Ciacchella
Nicole has progressed from scribbling in notebooks to banging on keyboards, but she’s never managed to stop daydreaming at inappropriate moments.

When not answering the demands of her characters, Nicole can often be found curled up with a good book or spending far too many hours acting the hero in whatever video game is her obsession of the moment.

One of Nicole’s other great passions is travel. She loves being married to a native Belgian because it gives her plenty of excuses to visit Europe—that wondrous land of coffee, chocolate, pastry—as often as possible.