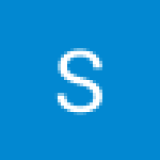 The Heart of the Desert
5
The book is one of finest, greatest romantic book of H.W Morrow. The book was written about a girl named Rodha Tuttle who undergoes physical and spiritual rebirth in the deserts of New Mexico.She begins this story of romantic adventure as a severely neurasthenic young woman from the East, convinced that she is about to die.

Visiting friends at a desert reclamation project, she is courted by two suitors. Both of them are refined, gentlemanly products of an Eastern education, who slip into white flannels as the occasion calls for them. One, John DeWitt, is a white man of good breeding. The other is an Apache Indian, who has adopted an Anglo name, Charley Cartwell.

Rhoda, when she is not too dispirited to object, dismisses the solicitous attentions of both men. DeWitt wants her to marry him, but she does not want to burden him with her sick self and, she believes, imminent death. Charley, whose Indian name is Kut-le, triggers mixed feelings in her. Handsome, well polished, and courteous enough, he makes her uneasy.

And well he should. He is an Indian inside his khakis, and a thousand years of white civilization separate the two of them. Though he is trained as an engineer and has plans for study abroad at the Sorbonne, he is little more to her than a dressed-up savage. When he says he loves her and proposes marriage, flags go down all over the field. 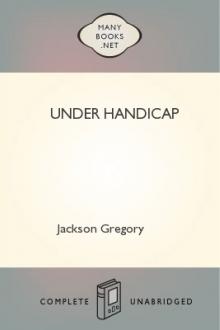 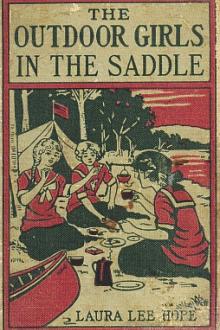 The Outdoor Girls in the Saddle 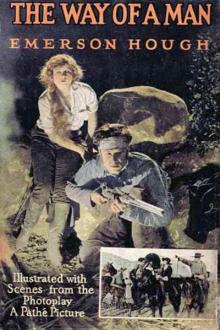 The Way of a Man

The Way of a Man by Emerson Hough Download Read more 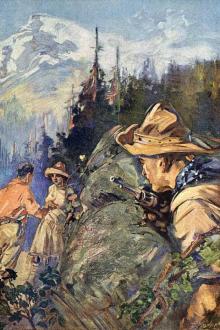 The Gold Girl by James B. Hendryx Download Read more 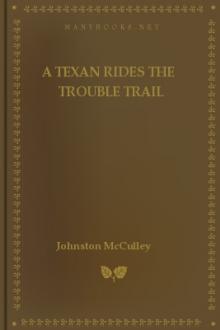 A Texan Rides the Trouble Trail 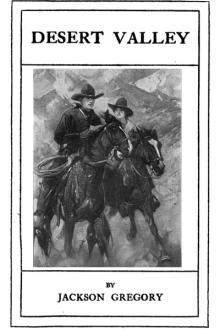 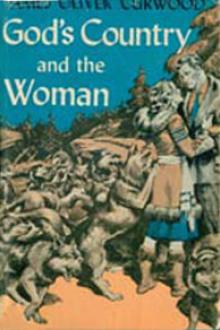 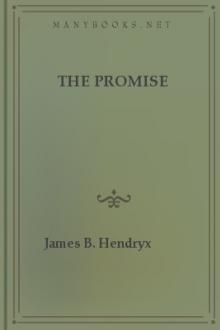 The Promise by James B. Hendryx Download Read more 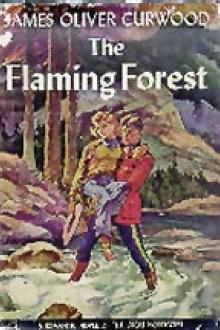